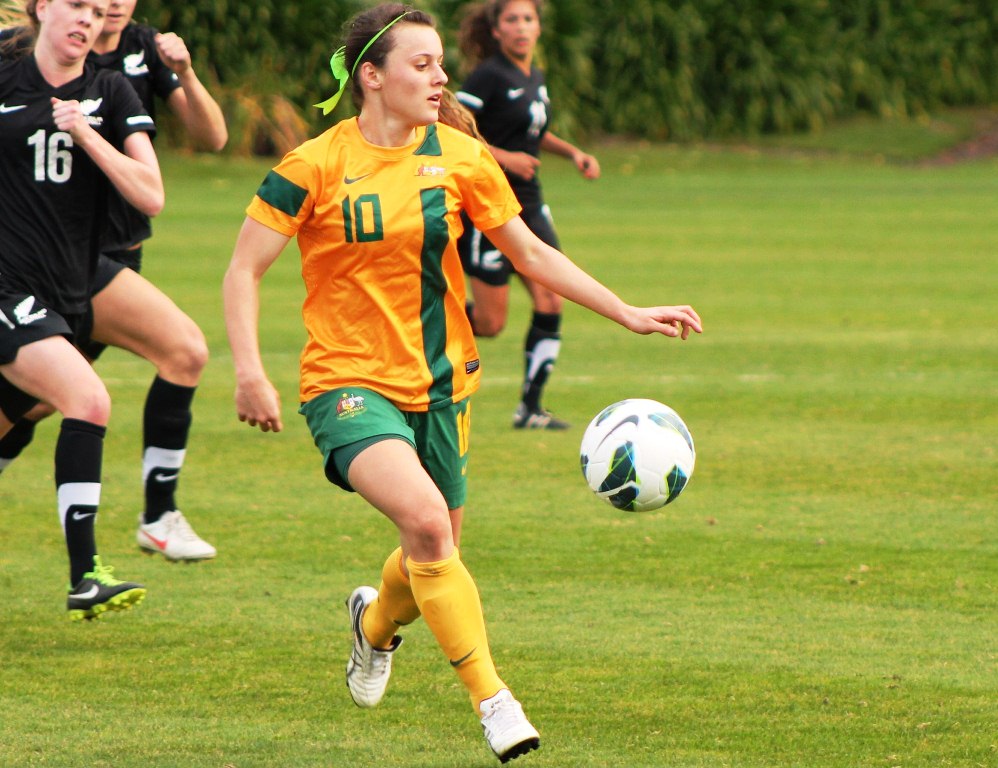 The Young Matildas depart this morning for Myanmar to participate in the ASEAN Football Federation Women's Championships.

"We are using this tournament to prepare some of our player who haven't had as much exposure to playing football in Asia," said Young Matildas Head Coach Spencer Prior.

"We would like to get them as fully prepared for the qualifiers as possible and experience playing in unfamiliar conditions where it can be 35 degrees and 86% humidity."

"This squad is reasonably close to the one we will be selecting for the qualifiers."

"We only have 20 players coming with us for this tour but we are able to 23 players away for the qualifiers so we will look to add a third goalkeeper and two outfield players."

The AFF Women's Championships will see the Young Matildas take on the senior squads for Malaysia, Jordan, Thailand and Vietnam with a possible semi final or final match up with the Japanese U23 National Team.