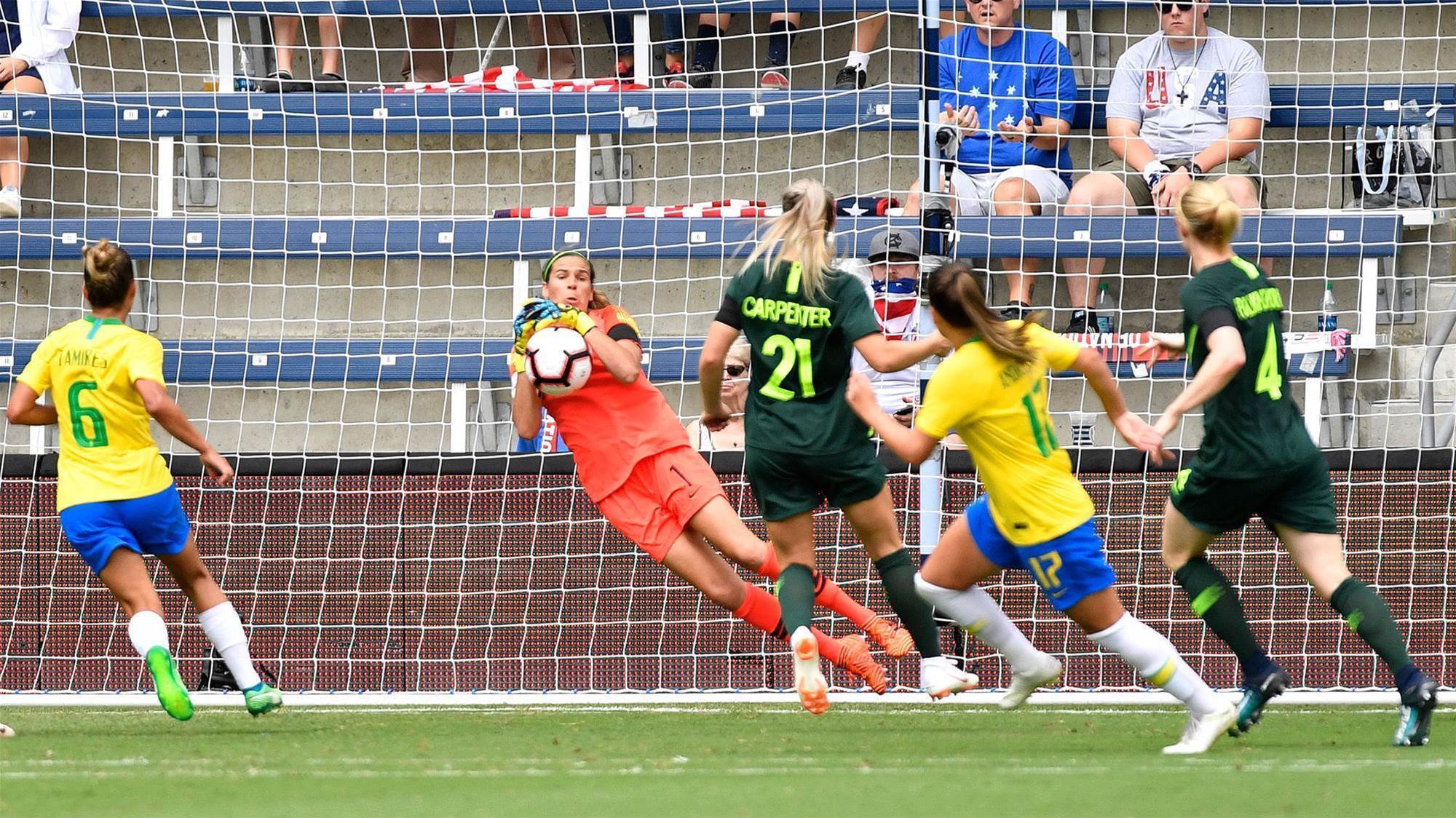 Group C contains two teams that make up one of the longest rivalries in international women’s football: Australia (rank 6) and Brazil (rank 10) will battle it out once again on June 13 at the Stade de la Mosson in Montpellier in a match that will almost certainly decide who claims top spot.

Having faced each other 13 times – including three times at World Cups – the results have been relatively even, with Australia claiming seven wins and Brazil claiming six. The last time the teams met in a World Cup was in the Round of 16 in 2015, where Kyah Simon snatched a late goal to take Australia through to the quarterfinals. However, Brazil would have their revenge at the 2016 Summer Olympics, defeating Australia 7-6 on penalties after their first ever draw at full-time.

This back-and-forth has made the rivalry one of the most exciting for the upcoming World Cup, but Australia will be heading into the match full of confidence, having won every game against Brazil since that Olympics loss.

Both teams know what it takes to progress far in the competition, with Australia having reached the Quarter Finals every tournament for the last three cycles (2015, 2011, 2007), while Brazil reached the quarterfinal in 2011 and the Final in 2007, ultimately losing to Germany 2-0. 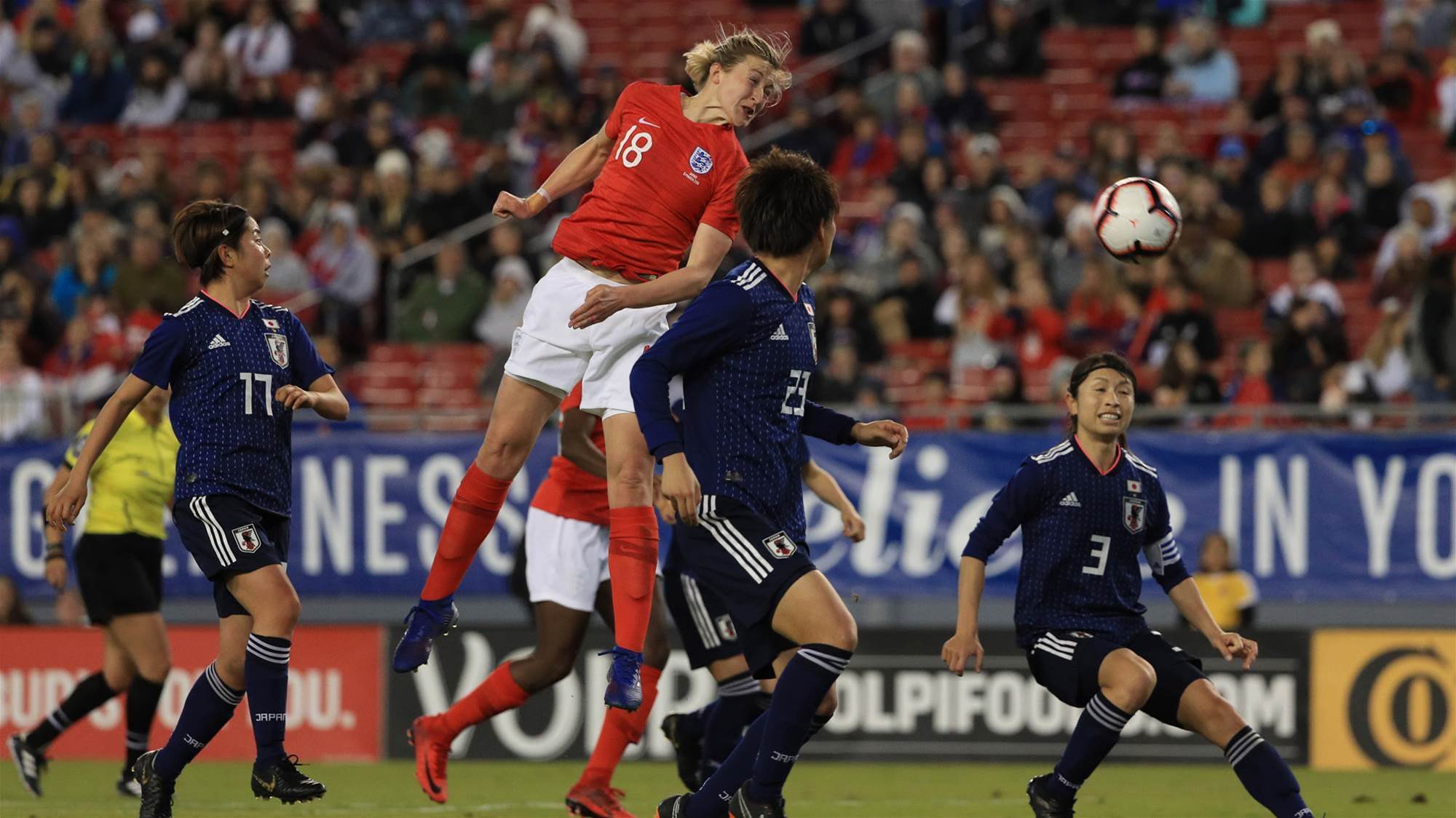 On paper, this appears to be a lop-sided affair: Japan’s past two World Cup campaigns, where they lost just once in each, has made them a frightening prospect in this particular tournament. Bolstered by the introduction of a new generation of players, some of whom won the FIFA U-20 Women’s World Cup last year, coupled with the confidence of winning the 2018 Asian Cup and 2018 Asian Games, means they boast an exciting mix of youthful energy and big tournament experience.

The Japanese association have been particularly clever with the way they have brought through young talent to sync up with World Cup cycles.

In saying that, though, England are going into the tournament as one of the favourites to take the title, building upon their third-place finish in 2015. Indeed, England’s recent surge in form – facilitated by the FA Women’s Super League becoming fully professional – and similar recruitment of young players (England also finished third at the U-20 WWC) makes this a mouth-watering contest.

Having also made the semi-finals of the 2017 UEFA Women’s Championship and winning the 2019 She Believes Cup, following their second-placed finish in 2018, England will be heading into this heavyweight clash full of confidence as well.

Having met just five times in their history, it’s England who has come out on top, winning two and drawing once. In their most recent match in March 2019, Japan lost to England 3-0 at the She Believes Cup, while Japan claimed the spoils during their 2015 World Cup run, defeating England 2-1. England was also the only team to defeat Japan during the latter’s run towards winning the 2011 World Cup.

Being on the final matchday, this game will certainly decide which of the two teams finish in first or second spot in Group D (though Scotland may also throw a spanner in the works). The winner of Group D will go on to play the best third-placed team of Groups B, E, or F, while the second-placed team will face the winner of Group E, which will likely be either the Netherlands or Canada. Topping the group is crucial in order to put either team on a smoother track to the Quarter Finals.