It’s one of the key match-ups of Group A: hosts France (rank 4) will take on 1995 World Cup winners Norway (rank 12) on the June 12 at the Stade de Nice in Nice. Following their matches against Nigeria and Korea Republic respectively, it will be the first big test for both of these historic heavyweights.

Importantly, the result from this game will decide the very different trajectories of both teams: if they top their group, they may be on a collision course with the winner of Group F, likely either current title-holders USA or fellow European heavyweights Sweden. A second-placed finish, on the other hand, would see them play the second-placed team in Group C, which would likely be Australia or Brazil.

France and Norway are perhaps the most even teams in terms of their past results. Having played each other ten times, both teams have won three games each, while the remaining four have been draws. In their last five meetings, neither team has defeated the other by more than a single goal, while their draws have also been low-scoring affairs.

Indeed, having only lost one game since March of 2018, France’s recent surge in form makes them the favourites in this particular match—as well as for the entire tournament. 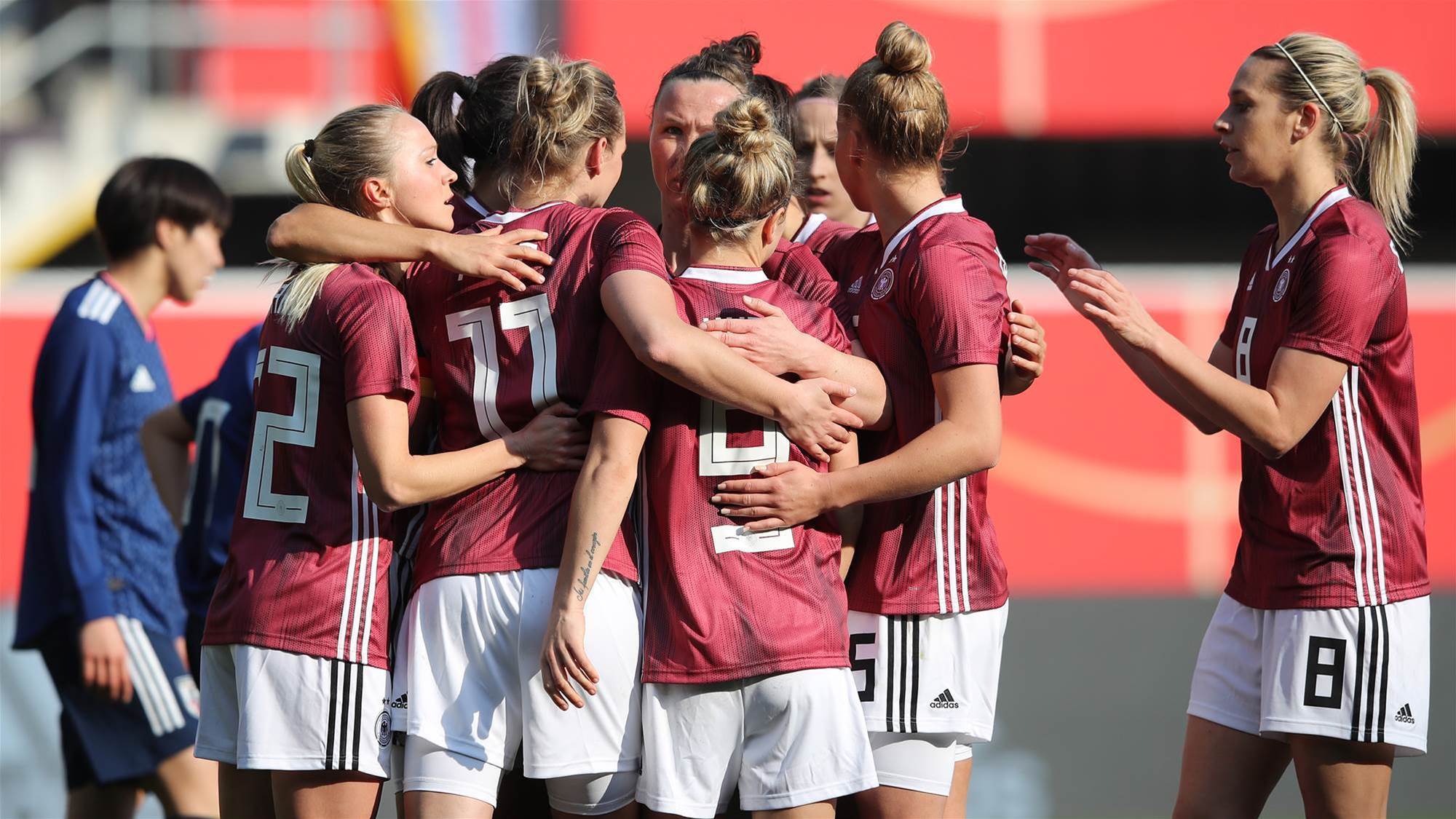 Germany during an international friendly against Japan in April

In just their second ever appearance at a World Cup, Spain (rank 13) will take on two-time World Cup winners Germany (rank 2) on June 12 at the Stade du Hainaut in Valenciennes.

Having only played each other three times in their history, Spain will likely be encouraged by their most recent 0-0 draw against the Germans in November 2018. Previous to this, though, Germany thumped Spain 5-0 during the 2012 UEFA Women’s Championship; a tournament that they went on to win, after having won the previous five as well.

Germany’s history in the World Cup is one of the most illustrious: they haven’t been knocked out of the tournament before the quarterfinals, ever. By these standards, their fourth-place finish in 2015 was a disappointment, as was being knocked out in the quarterfinals of the 2017 UEFA Women’s Championship.

It is likely that these years were part of Germany’s re-building phase, bringing through a new generation of young talent, making them yet another favourite to take out the 2019 Women’s World Cup title. In saying that, Spain’s recent form has improved drastically, defeating both Brazil and the Netherlands in their past five matches. These performances are undoubtedly the product of the professionalisation of the Primera División Feminina—Spain’s top-tier women’s competition—where almost all of Spain’s players are based, and we can only expect them to get better from here.

Like the above Group A game, this match could be crucial in determining the paths of both teams. The team that tops Group B will progress to take on the best third-placed team from groups A, C, or D. This appears to be a much easier path to travel than the team who finishes second in Group B, who will take on the first-placed team of Group F—likely to be the USA or Sweden—in the Round of 16. This game, therefore, could be the most important of the entire Group, as it will decide who gets the easier path into the future stages of the competition.