This group is all about the Number 10s, in position if not in number, with Marta, Vero Boquete, Ji So Yun and Shirley Cruz the hearbeats of their respective nations.

While Brazil may be favourites on paper due to their pedigree, it would be no surprise if this group produced an upset or two.

This is it. Brazil's last chance, well at least for the  "golden generation" of Marta, Rosana, Cristiane and co.

The funny thing about "golden generations" is that they can only be judged when the players retire. For all their talent, the dust is getting thicker in the trophy cabinet.

Despite their lowest ranking in years, Brazil got lucky in getting protection by being seeded. Although, in this Group E, the luck my mean nothing. The Brazilians best chance of going deep in the tournament is to finish top and from there who knows with the unpredictable, flamboyant Samba Queens. 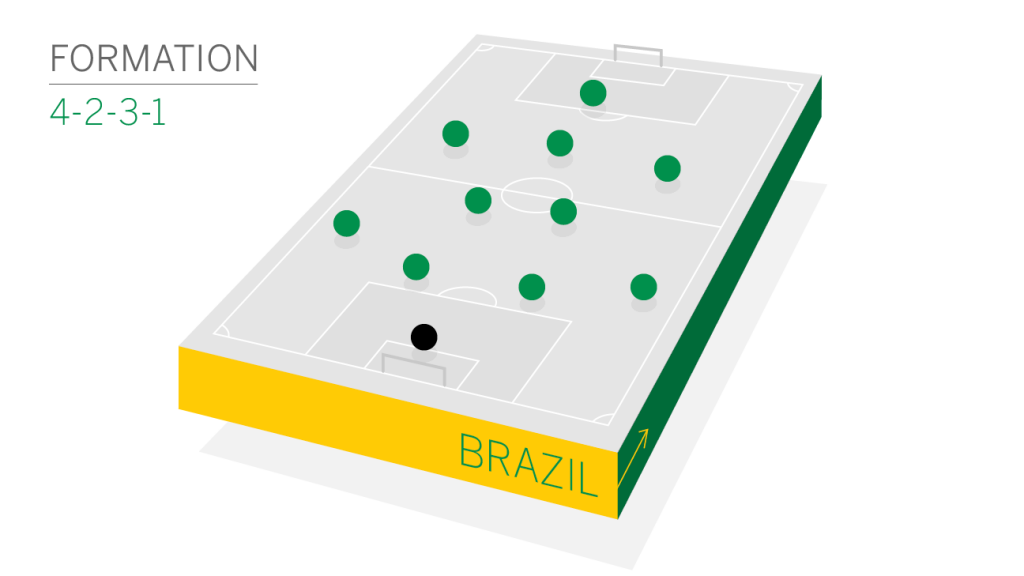 Boquete may be Spain's best known play but she is no means their only talented one.

Like the men's side of the game, Spain has been steadily exporting their talented players to some of the top leagues in Europe and America. It will be those experienced players like Vicky Losada, Bermúdez and Natalia Pablos along with Alexia Putellas that Spain will be looking to contribute if they are to reach the knock out stage.

One group match that will be a "must see" will the encounter between Spain and Brazil with friends and former clubmates Marta and Vero going head to head. 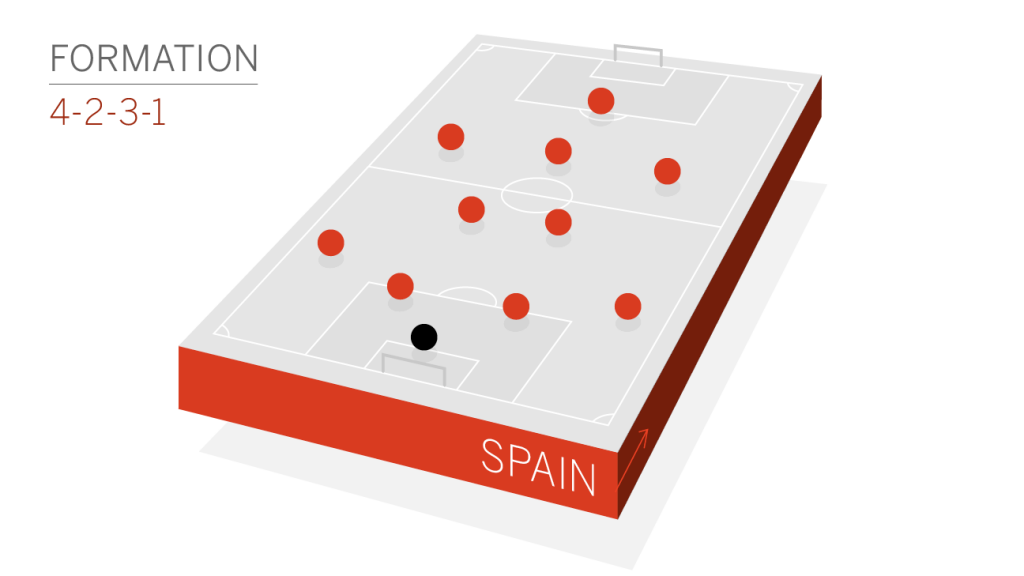 At youth level Korea Republic has been one of Asia's most successful teams in the past decade but only until now has that youth form started to translate to the senior team.

Korea feel like a team on the verge of a breakthrough much like Japan did four years ago. While it will probably be to the same extent, this is a group that has learned to handle the physicality of their international counter-parts while employing their on fast ball moving, tempo style of football.

Ji is at the centre of the team with captain Cho her able foil. 24 year-old Ji has long been considered one of Asia's best kept secrets but with the playmaker's award winning first season in the English FA WSL, there are many touting her a future superstar of the game.

While their lead up play is generally excellent, the question for Korea is whether they can score enough goals at this level. 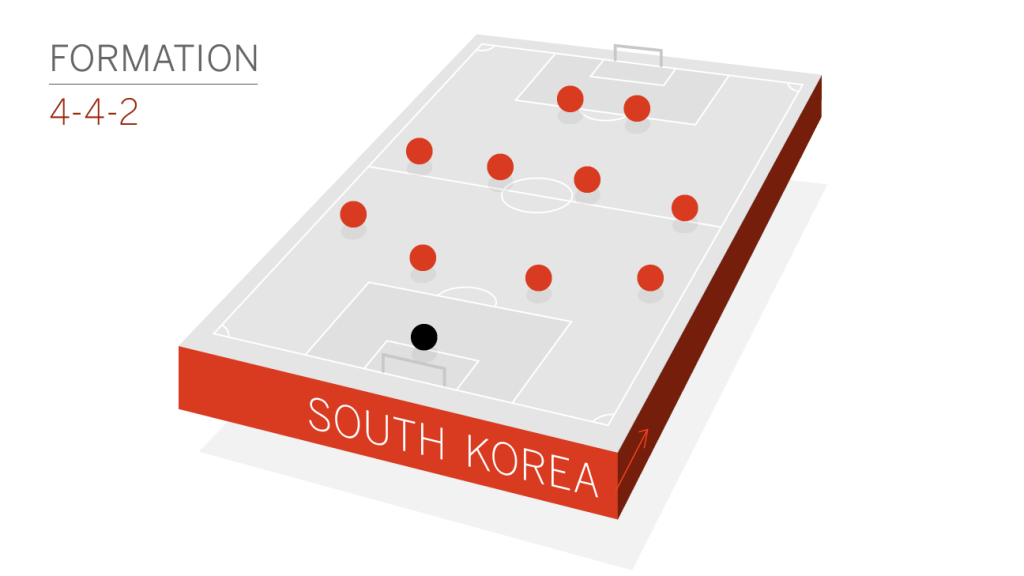 As the second youngest team in the World Cup, Las Ticas will need to play beyond their young and relative inexperience to reach the knock out stage.

However, if this team has already shown, reaching new frontiers is not foreign for them. Going forward Costa Rica are an exciting group with their many impressive young players including Caroline Venegas, Raquel Rodríguez, María Barrantes and 15 year-old Gloriana Villalobos leading the way. Meanwhile PSG's Shirley Cruz is the calm head at the centre of the park.

The question is how well has Amelia Valverde prepared them for the possible physicality of Brazil and even Korea Republic with lead up international friendlies suggesting that will be their achilles. 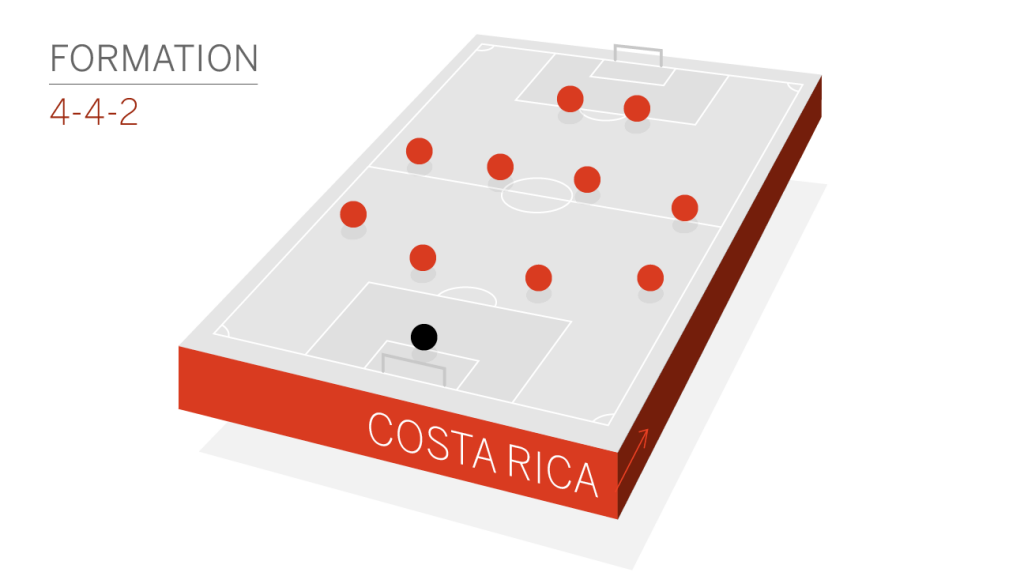