Although world no.2 United States are favourites, how this group will end up is anyone's guess. While other groups many have matches to spare, for USA, Sweden, Australia and Nigeria, there is little room to manoeuvre and early points are vital.

The general public, die hard USA fans, the US media and the players themselves; there is plenty of pressure for the United States to break the 16 year drought since their last World Cup.

As it 2011, the lead up to the tournament has not been smooth sailing, although for different reasons. The narrative around the USA is similar to that of the face of the team Abby Wambach. It is the story of an allegedly waning star looking for long elusive glory. The pieces are all there for the United States; from a tight defence marshalled by Hope Solo and Becky Sauerbrunn to the goalscoring power from a plethora of strikers.

2015 has seen it rarely all come together but if it to so there is no better time at than at Canada 2015. With the heated rivalry between the hosts and their southern neighbours, victory on Canadian soil would make it that little bit sweeter. 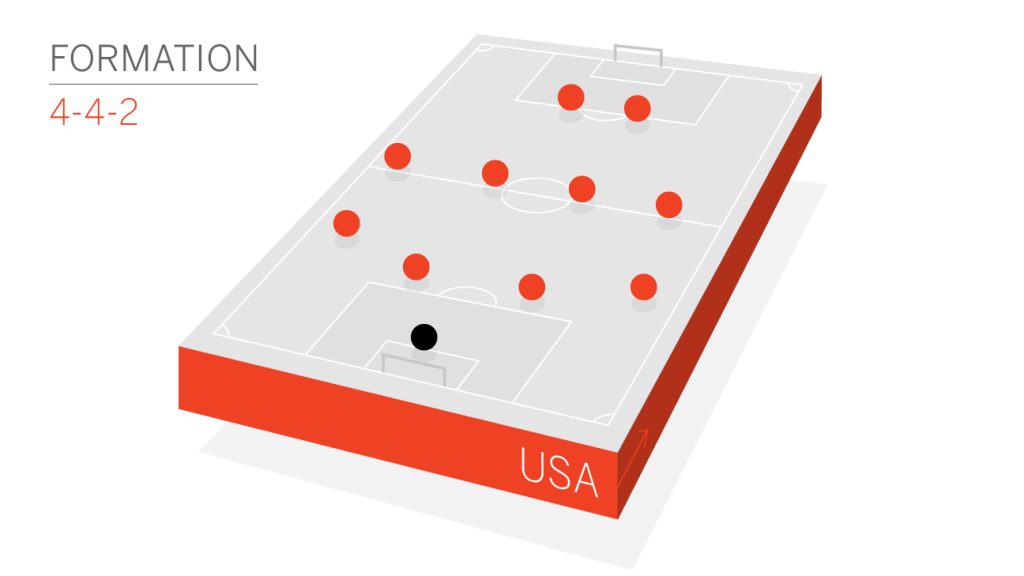 When asked about the tough group assignment, coach Alen Stajcic answered with:

"If we want to be in the top 2 or 3 in the world, there is no point wasting time, we might as well get into it in the group phase and challenge the top nations there."

For anyone who has seen a Stajcic team, it is all about the attack. The attack is arguably the best they have fielded at an international tournament. With the likes of Katrina Gorry, Samantha Kerr, Caitlin Foord, Lisa De Vanna, Michelle Heyman and Kyah Simon, Australia certainly won't die wondering. The question is whether the defence will be able to hold up against the barrage coming to them at the group stage.

The opening match against the United States could plot Australia's course but a loss would not signal the end of their campaign. In such a tight grouping, third place could yet still yield a path to the knock out stages. 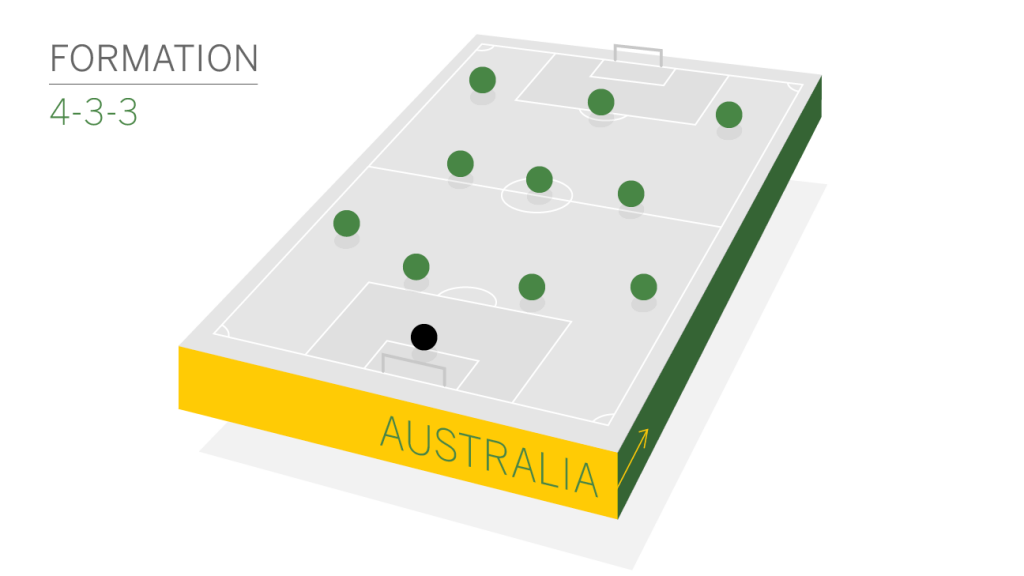 Sweden are a conundrum that no coach has yet been able to properly solve. Maybe that person will be former Swedish international Pia Sundhage.

Sundhage has put together a squad that blends the significant experience of Fischer, Schelin, Therese Sjögran, Charlotte Rohlin and Sara Thunebro with the several World Cup debutantes. With an average age of 26.52, Sweden are smack back in the "championship age window".

Mixed pre-tournament results and performances haven't exactly inspired confidence but if anyone knows how to guide a team through a tournament, then its Sundhage. 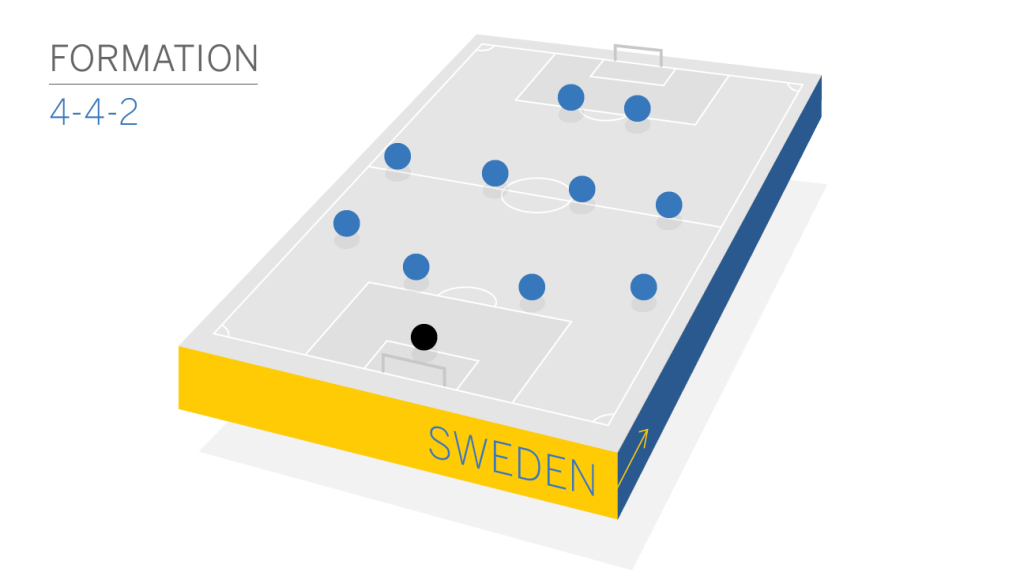 Nigeria have never been short of talent although there has arguable never been a more talented Super Falcons side on the world stage.

This has been on the back of successful youth campaigns in the past three u20 cycles with the likes of Oshoala, Ordega, Courtney Dike, Desire Oparanozie, Ester Sunday, Ngozi Ebere and Osinachi Ohale all emerging.

Edwin Okon is tasked with assembling this talent into a side that can go beyond the stereotypical African side. A lack of federation support has meant that match time as group has been scarce, not great news considering this group.

The Super Falcons will be fun to watch going forward and if they can move beyond the 100kms per hour game plan, they could be a surprise  progression for the youngest and lowest ranked Group D nation. 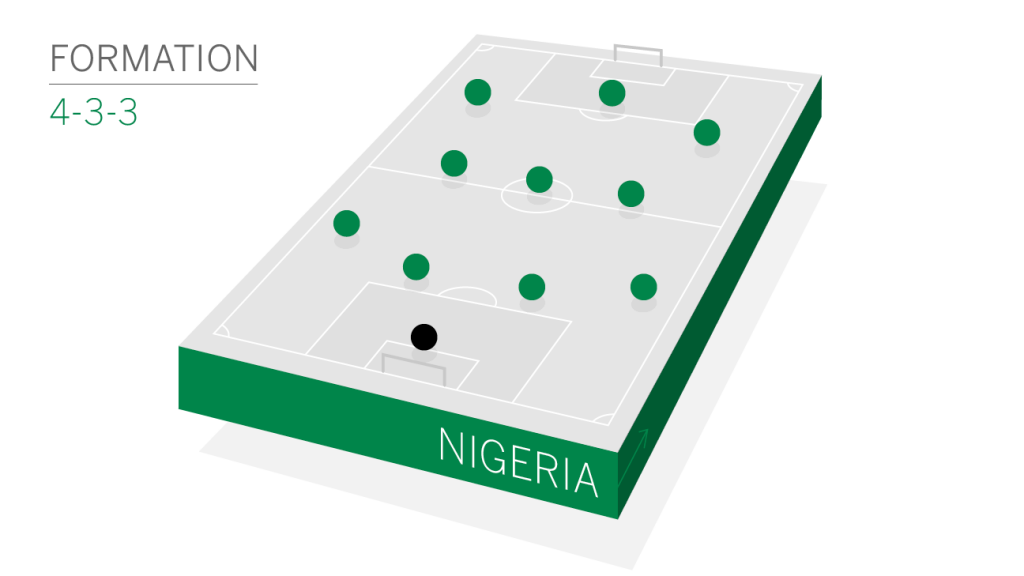