In one of the more uneven grouping of the World Cup, Group B pits establish world football powers against newcomers.

For two time champions Germany and 1995 champions Norway, it should be a relatively straightforward path to the Round of 16 while Cote D’Ivoire and Thailand will be looking to gain a win when they take on one another to give themselves a shot at the knockout stages.

For the first time since 2004, the Germans enter a World Cup or Olympics as the World No. 1. With that is an added pressure, pressure (albeit a different type) they were unable to cope with in 2011.

The resultant disappointment was a turnover of players with Neid overseeing the regeneration of the Die Nationalelf. The absence of key players have dented some of the confidence in a German win but the strength across all lines and the squad depth, the Germans are still hot favourites for a record third world title. With a Euro 2013 title already under their belt, this tournament could be one that defines a considerably talented generation. 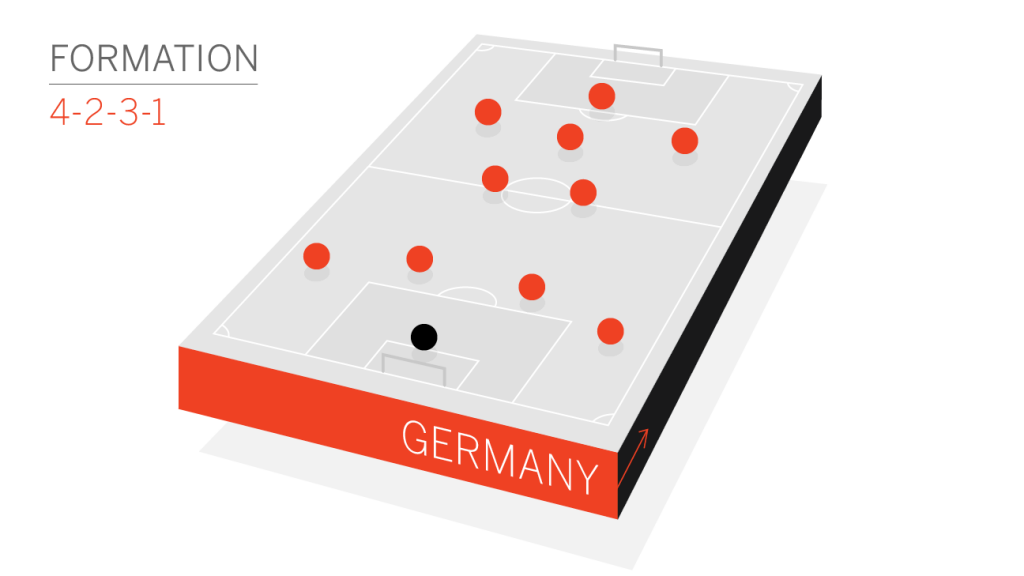 For Ivory Coast, making it the World Cup alone has been a monumental achievement. Their nations football story mirrors that of many other debutantes; a successful men's team and an under-supported women's team. Despite that, Ivory Coast beat out more fancied African teams Ghana and South Africa to book a beth at Canada 2015.

The step up, particularly in this group, may prove a little too much, especially when you consider that, since qualifying for the World Cup, they have only played have played just one "A" class international in 2015.

As with most African nations, physicality will be a their hallmark and whether they can marry that with tactical acumen could decide their World Cup fate. With so few matches, the Ivory Coast will definitely have the "surprise" element in their favour. 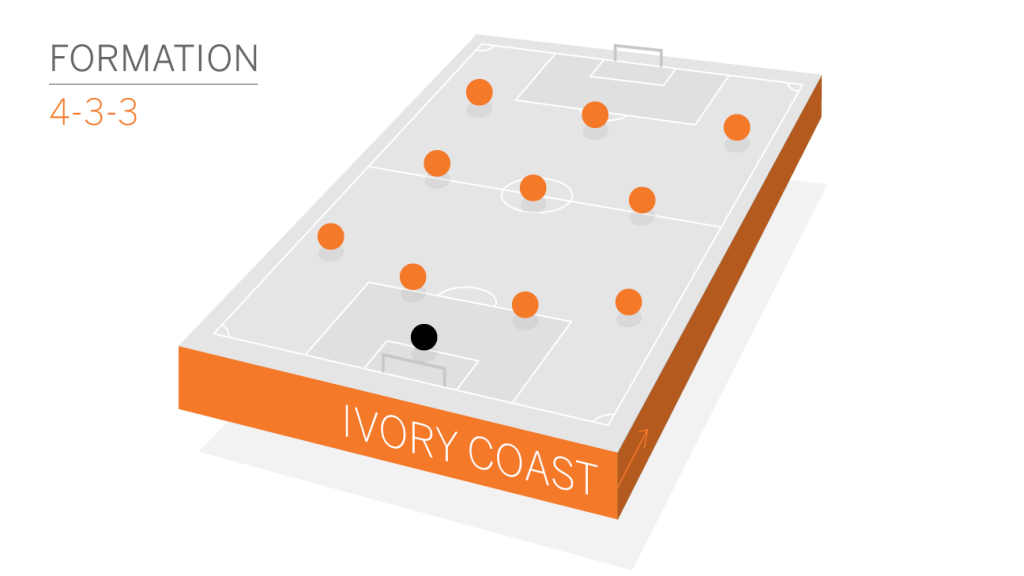 "It's always darkest before the dawn"

For Norway that dark hour was their group stage exit from Germany 2011; the first in their history. It was a ignominious end for a former world power who had been slowly slipping in the pecking order.

It also forced the return of a familiar face with Even Pellerud returning to the head coach position with immediate results. While they could prise the Euro 2013 trophy out of Germany's hands, the tournament did signal the return of Norway led by a new generation.

Group play should present few problems with the key match their encounter with Germany for group supremacy. Norway will be hoping it's a case of "back to the future" in Canada 2015 with Pellerud the architect of their 1999 World title. 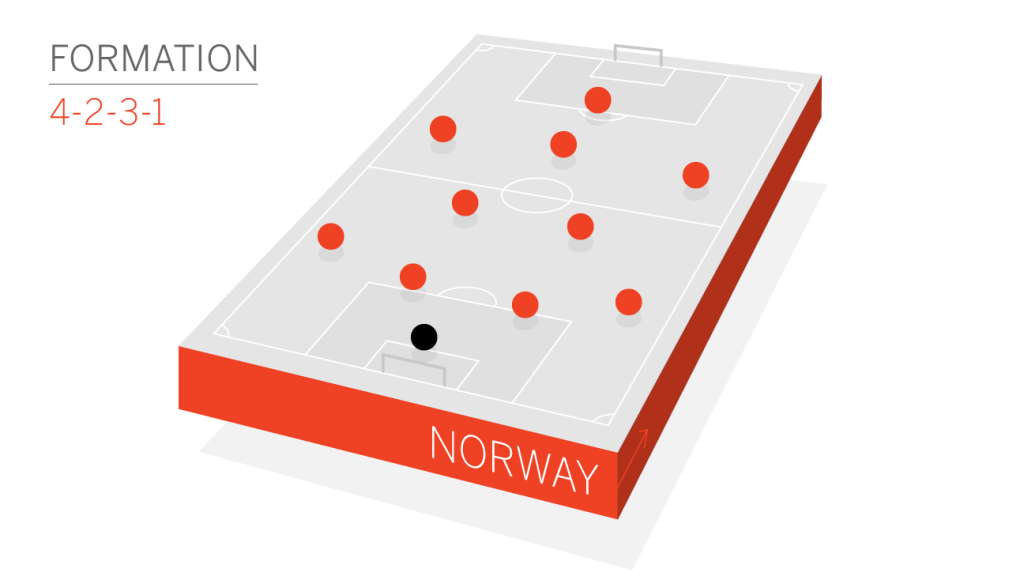 One of the early powers of Asia, a lack of investment resulted in the War Elephant's relegation to the second tier of Asian football. The expanded competition has given them a chance to return to the world stage but it will be a tough assignment. Srathongvian's side is typical of Asian sides with decent technical ability and pace. Whether that is enough to be competitive against the group powers Germany and Norway remains to be seen but the Ivory Coast will present an opportunity for them to claim at least their first World Cup goal or even a first point. 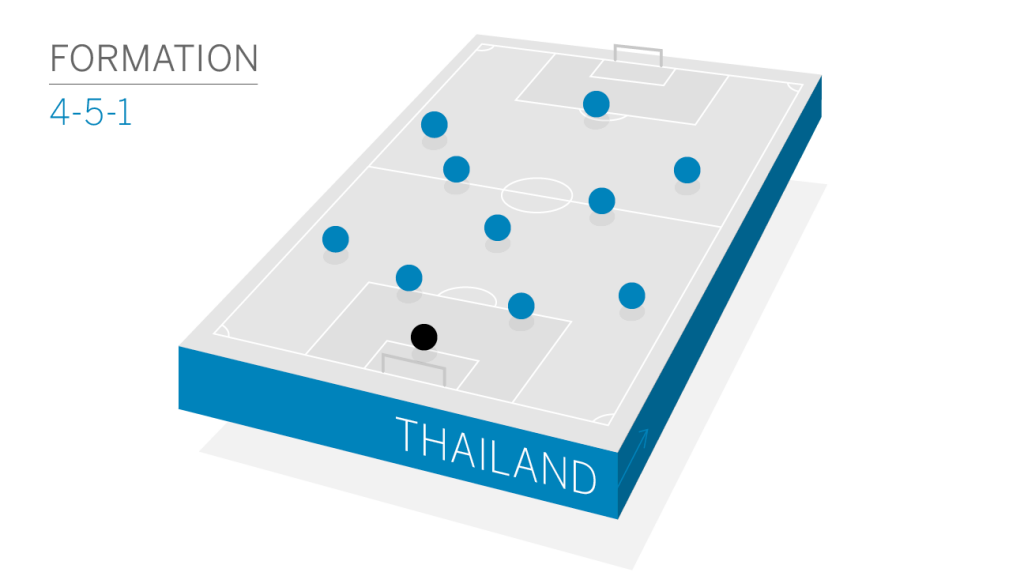