Of course, the men’s team was never commonly referred to as the “Male Socceroos” so the name itself was symbolic of the disrespect that women’s football was shown by football authorities at the time.

There were alternatives at the time, The Lady Socceroos or The Soccerettes but these were hardly an improvement.

Supporters now can be grateful that there were people at the Australian Women’s Soccer Association who took the initiative to find a new name for the team. 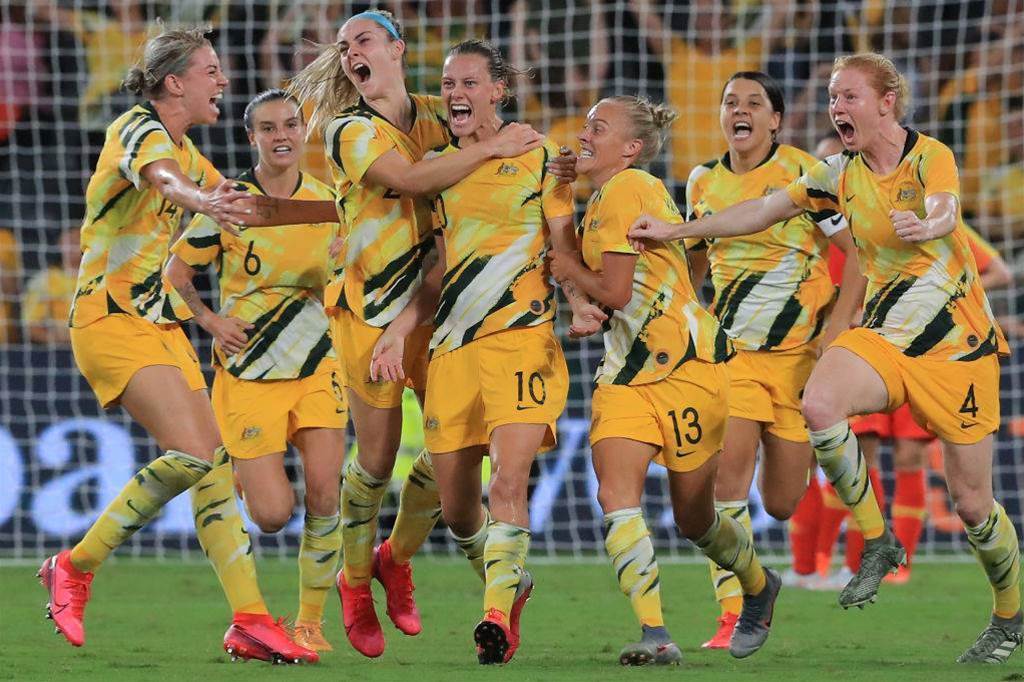 Following the 1995 World Cup, The AWSA combined with SBS television to run a poll, whereby a name would be decided by viewers voting with a “0055” number (kids, ask your parents).

The final five options were, The Soccertoos, Blue Flyers, Waratahs, The Lorikeets and the Matildas, which won in a landslide, and although not everybody was immediately a fan of the decision, it has grown to become one of the most popular brands in Australian Sport.

Many of the national team at that time didn't approve of the nickname - some actively hated it, and the fact it came from a television contest outside their control - and refused to use it for some time. 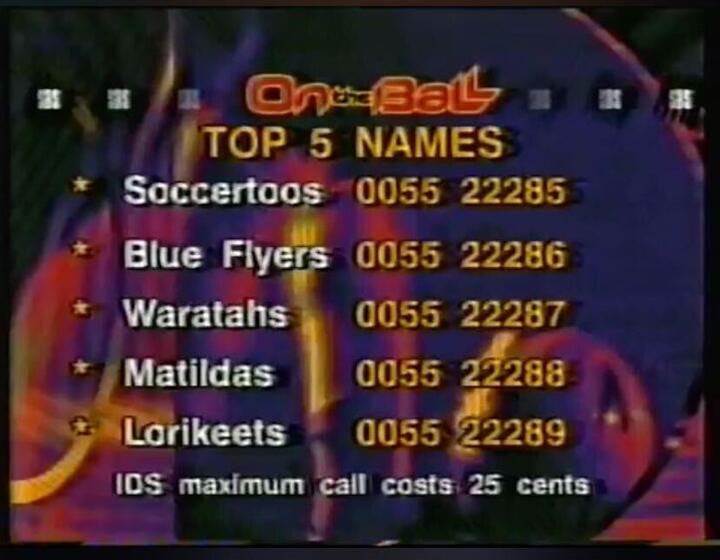 But while no sporting team nickname is universally approved of, but the Matildas is close to a perfect moniker.

It’s uniquely female, it avoids being condescending or a reference to the men’s side and it is instantly associated with Australia.

As an added bonus it gives supporters a ready-made melody to add their own creative lyrics to sing for the women in the green and gold...