Every year the level of foreign and Australian flair in the W-League kicks up a gear. This season is no different with arguably one of the most exciting rosters of superstar talent ready to hit your screens. 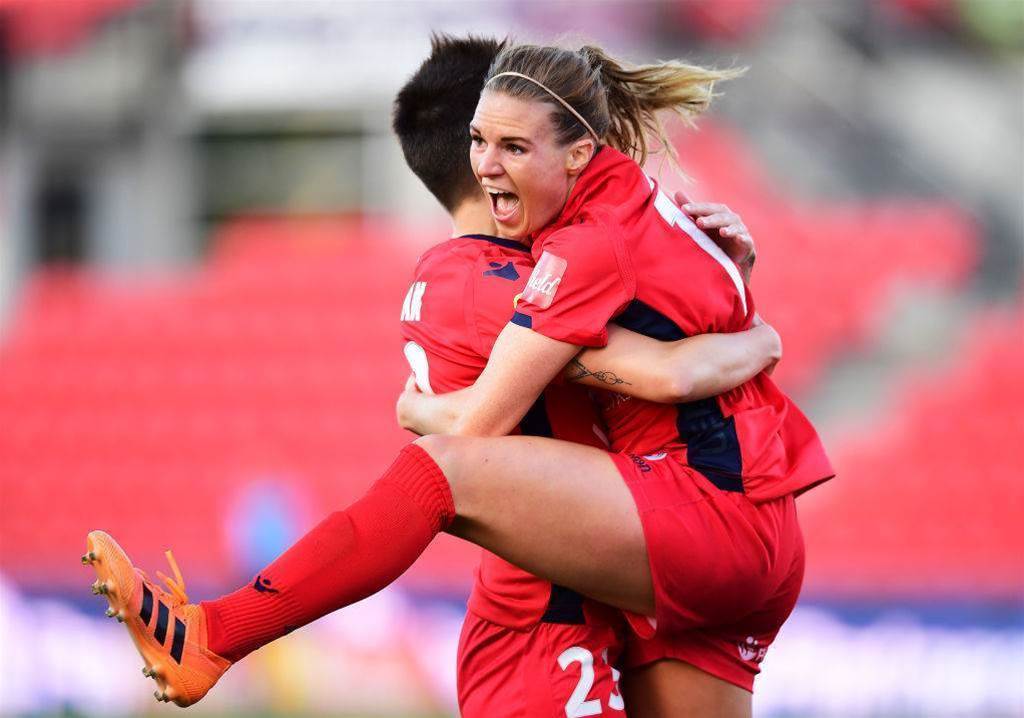 W-League defences better watch out! These two players combined last season scored a total of 19 goals. Now, they are both in Sky Blue, defending an A-League championship.

Latsko, 23, made her first foray into the W-League with Adelaide United notching up nine goals. But upon returning to the Houston Dash in the NWSL, she was struck down with a knee injury, ending her season.

One of this season's ENTERTAINERS! 👏👏@AdelaideUnited's Veronica Latsko did not disappoint when she came face to face with the net ⚽️#WLeague pic.twitter.com/HFJiPYd8Os

While the American has made strong progress with her injury, Caitlin Foord spent the summer scoring a World Cup goal against Brazil in France.

With the 2020 Tokyo Olympic qualifiers on the horizon, there's never been a more important time for Foord to be knocking in goals for fun, especially considering she started only nine games for Portland Thorns in the NWSL season just passed.

Watch EVERY moment @SydneyFC's @CaitlinFoord found the net against Brisbane Roar FC in Round 6⃣👏👏 pic.twitter.com/eXKJ2VA93t

With Sam Kerr absent from this upcoming W-League season, Foord and Latsko firm as arguably the most dangerous attacking partnership in the league.