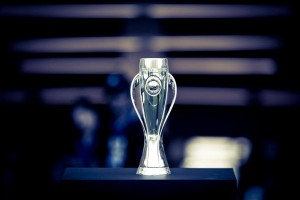 The W-League fixtures for the 2013/14 season have been released.

The traditional grand final replay between defending Champions Sydney FC and Melbourne Victory will be played on 10 November.

The league will once again see eight teams from across Australia take part in a 12 round competition with a, 2 week finals played over three months this Australian summer.

“Over the past five Westfield W-League seasons we have seen the competition grow from strength to strength showcasing the best female footballers from Australia and also featuring players from 14 other countries around the world so far,” said Head of the W-League Damien De Bohun.

“This trend is set to continue and we are genuinely excited about the calibre of players and standard of football on offer for this coming season."