Veteran stars Sharni Williams, Shannon Parry and Alicia Quirk are locked in to the Aussie Sevens until the end of 2020, Rugby Australia revealed today.

Parry and Williams (above) have been the side’s co-captains since 2015 and steered the squad to gold at the 2016 Rio Olympics and to two HSBC Sevens World Series titles. while also picking up 12 and 19 caps respectively for the Wallaroos.

Quirk, originally a touch footballer from Wagga Wagga, was one of the converts to Rugby Sevens when the program turned professional and has since impressed as one of the fiercest defenders and most skillful ballplayers on the World Series circuit.

“They all have such passion and drive for the program and for the game, wanting to see it grow and you can see this enthusiasm in the way they still throw themselves at everything.

“This is a massive year for the squad as we fight to secure Olympic qualification and to have these three as a part of our plans is the wind in our sails as we charge through our pre-season.”

Parry added: “I’m really proud to be continuing my Rugby journey with this amazing bunch of women.

“We have an excellent program in the Aussie Sevens and a good plan for the next two years, which I am looking forward to getting into.

“The squad has continued to change and grow over the years and it’s humbling to be a part of such an exciting period for Women’s Rugby.

“We don’t shy away from the fact that we have high ambitions for this team, so there is a lot of hard work to come, but we’re looking forward to making sure that we are ready for the challenges that lie ahead for us.”

Williams said the side was braced for stiffer opposition with Australia now everyone's number one target.

“I’ve been fortunate enough to represent my country in both Sevens and XVs and to continue my journey with the Aussie 7s for the next two years is really exciting." she said.

“As a squad, I believe we have only just scratched the surface of what we are capable of and there are more and more exciting new prospects putting their hands up all the time.

“The 2017-2018 HSBC Sevens World Series showed how much stronger the competition is now on the world stage. Teams will be coming for us and it is about how we prepare and handle those situations.

“I’m excited, pumped and ready for what lies ahead and am looking forward to the next two years.” 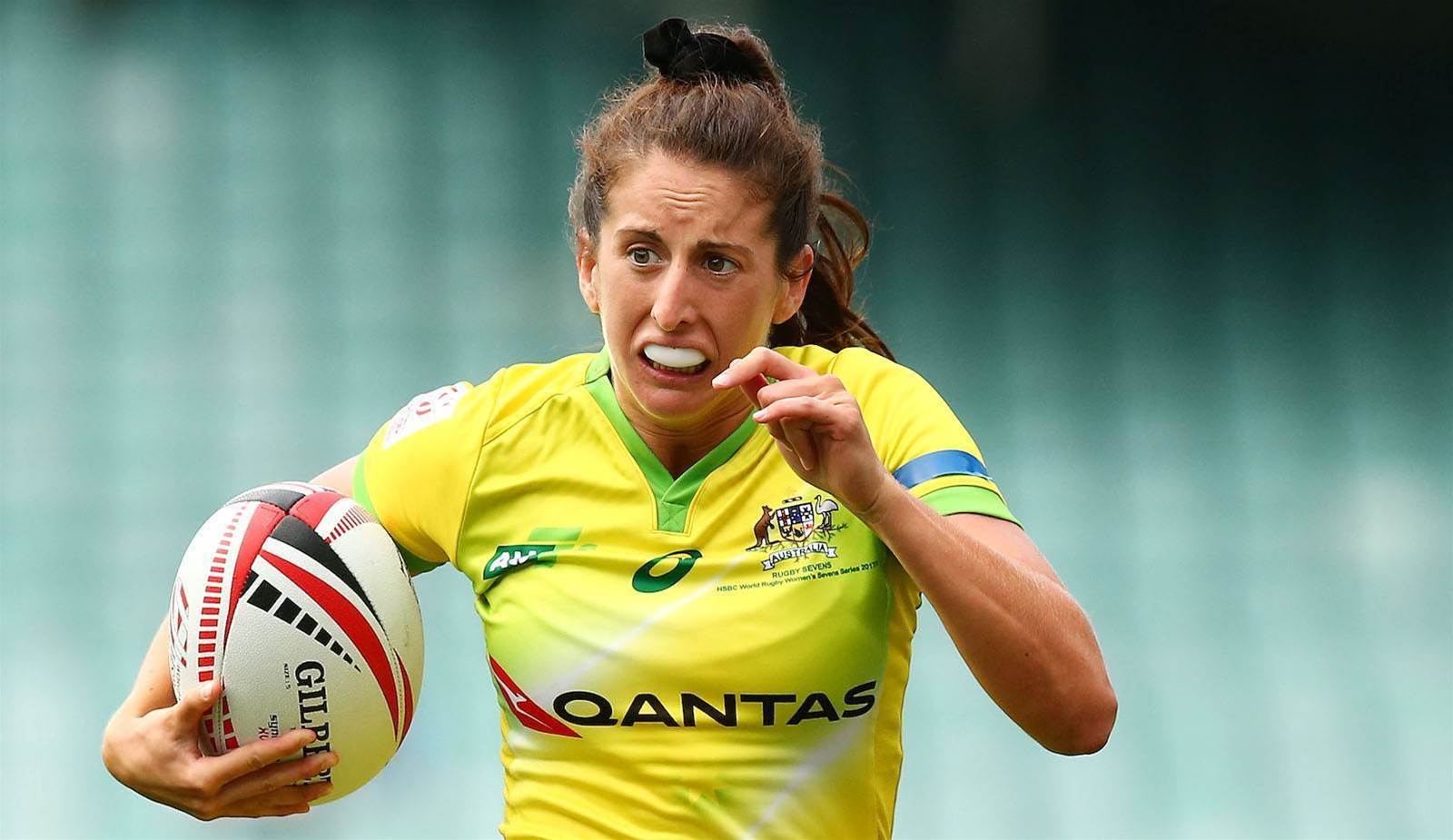 Quirk added: “The last few years since I joined the Aussie Sevens program in 2013 has been amazing and we have achieved some things I’ll never forget.

“For now, it’s all about the future and I am really looking forward to working with the whole squad to achieve our aims.

“We have a great new coach in John Manenti and I am looking forward to learning from him as we shape our systems for the upcoming season.”

The Qantas Australian Women’s Sevens side will kick off their quest for Olympic Qualification with the first leg of the HSBC Sevens World Series in Colorado on October 20.