To say it wasn't the best start of the season for Sydney FC would be an understatement.

To say it wasn't the best start of the season for Sydney FC would be an understatement.

However as a testament to the character of the club, the Sky Blues slowly climbed out of that hole and now find themselves vying for some history; a third W-League championship.

While the likes of Alanna Kennedy, Kyah Simon, Teresa Polias and Jasmyne Spencer have deservedly been hailed for their roles in the revival, three players have also been integral with little fanfare. 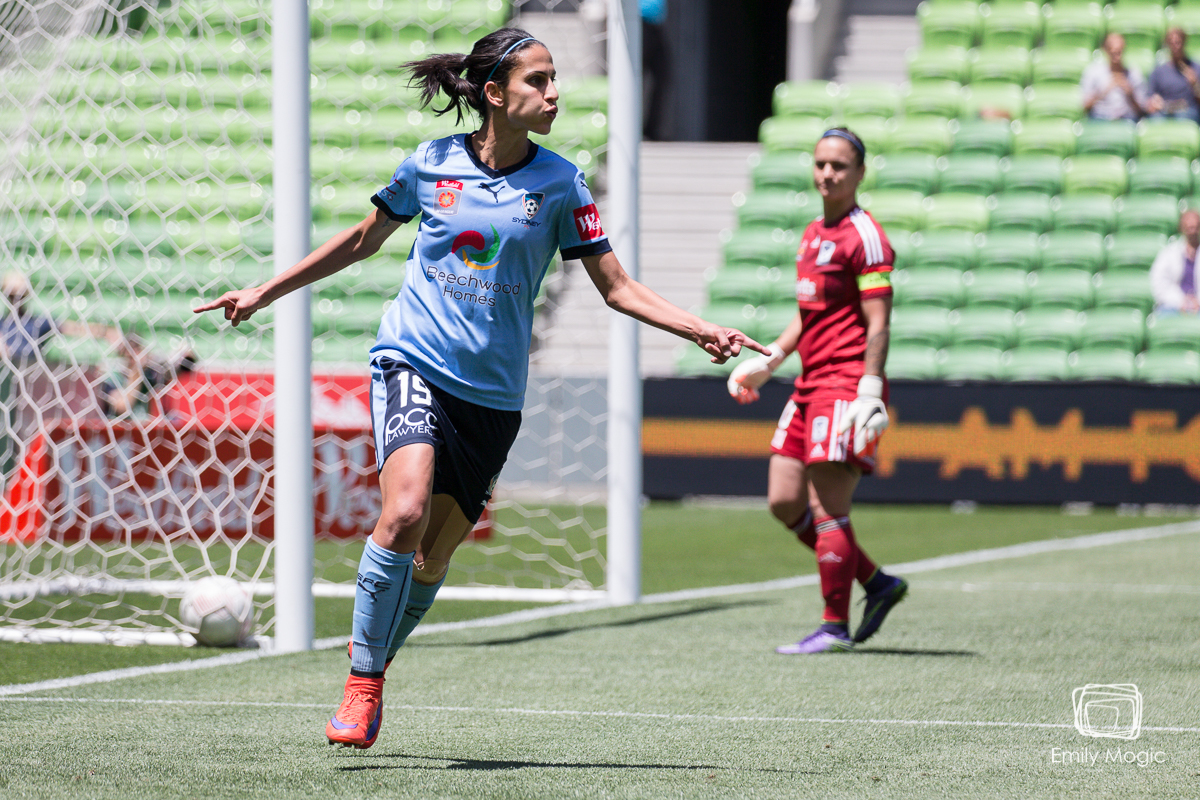 Khamis has the distinction of being the first goalscorer in the W-League 8 seasons ago and 2 ACLs, 67 games and 35 goals on she still remains at the heart of Sydney FC.

In that time the 29 year old has evolved from the quintessential out and out goal poacher to a more nuanced player starting deeper.

Playing 1118 minutes of a possible 1170, this season, when the rest of the Sydney attack was struggling to find their form, Khamis was the driving force from the midfield and notching up 4 goals along the way.

Woven into the fabric of the club, it is easy to overlook Khamis' contribution to the Sky Blues' transition from a Round 1 humbling  to qualification for a 4th grand final. 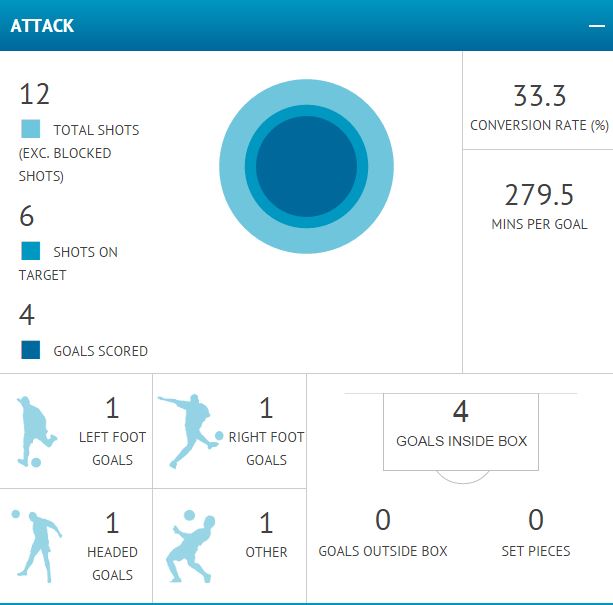 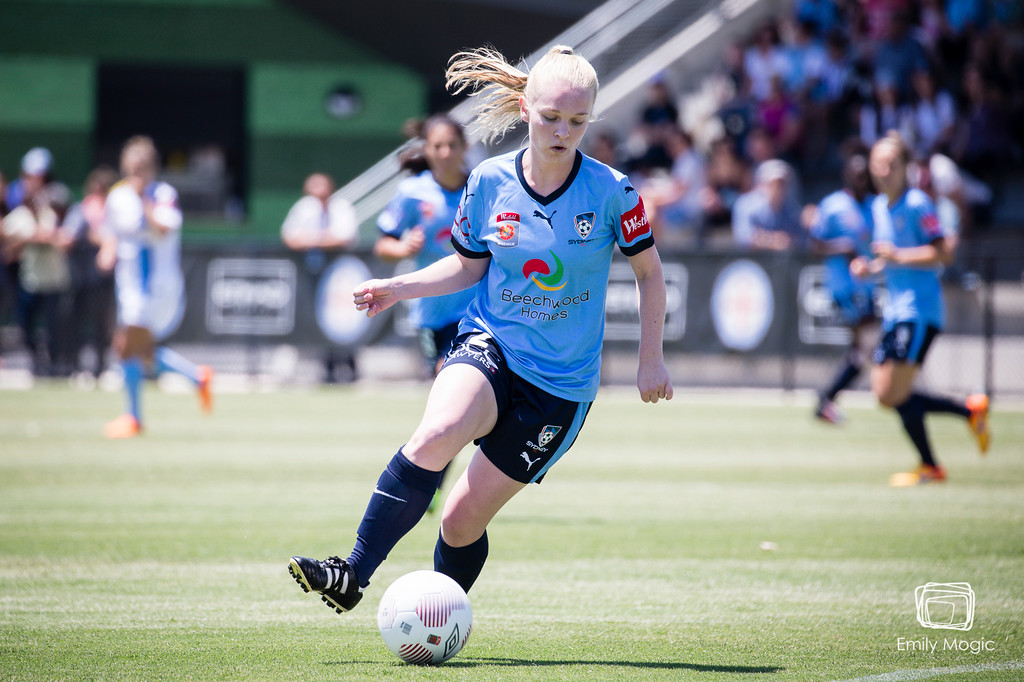 In the world of towering central defenders, Liz Ralston is an anomaly. Despite her 5ft 4 stature, the 20 year old commands the heart of the defence like a more physically imposing and mature professional.

Her maturity and game sense is unsurprising as Ralston played in the centre of defence as a 17 year old the last time Sydney FC made it through to the decider, their last championship in 2013.

“When it comes to 1v1 defending, she is one of the best in the country.” - Matildas coach Alen Stajcic

Quick, with an excellent reading of the player, strong and tough with impeccable timing in a tackle, Ralston became the perfect foil for Alanna Kennedy when Sydney stalwart Renee Rollason was hit with injury. 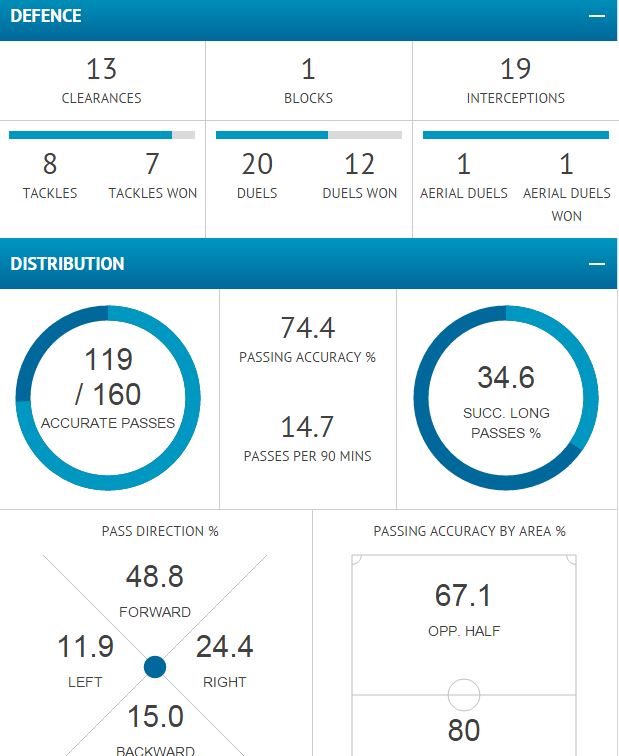 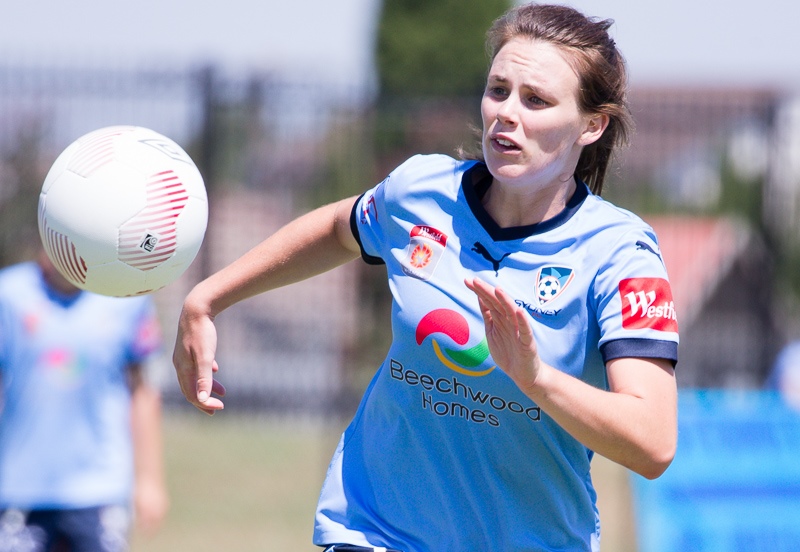 Sitting alongside Ralston in the defence is her former Young Matildas teammate Nat Tobin.   Although a member of the Sydney squad since 2012, the 19 year old has only had substitute roles in the Sky Blues midfield in the past.

But with Amy Harrison at times pushed further up the pitch or absent through Matildas duties and eventually through injury, Tobin has been the unlikely replacement.

While left back is not her natural position, Tobin's reading of the play, positioning and excellent ball skills have seen her adapt quickly to her new defensive position with Sydney losing little in the absence of Harrison. 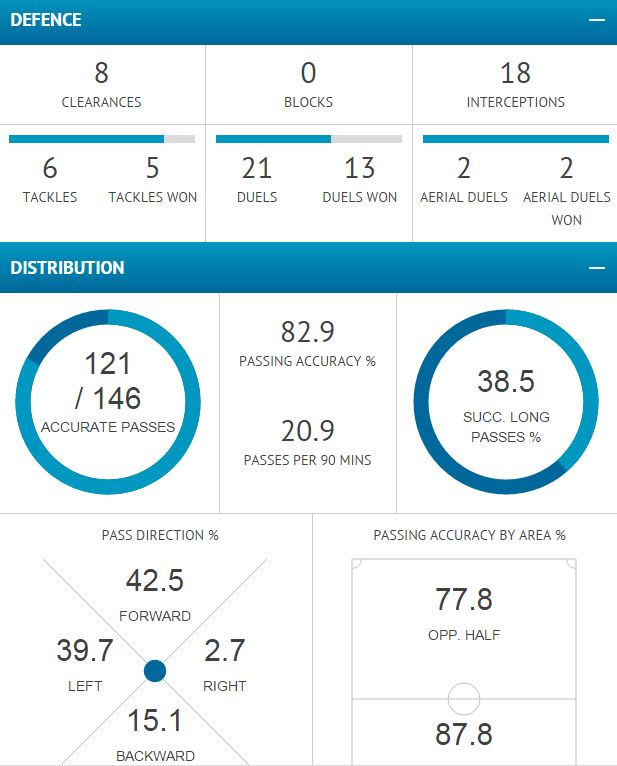