Ash Barty (17) and Daria Gavrilova (26) are the only two Australian females seeded at Wimbledon main draw.

Gavrilova has a tough opener against Zarina Diyas.

Diyas has twice reached the fourth round at Wimbledon with Gavrilova having only reached the third round for the first time in 2018.

If Gavrilova wins she could meet another Aussie, Sam Stosur, in round two.

Stosur first plays Peng Shuai while Barty has drawn Stefanie Voegele in the first round.

Both Barty and Stosur have not had the best recent results at Wimbledon, with Stosur only making to the third round three times (2009, 2013, 2015) in her 13-year career while Barty has not passed the first round.

Barty can take confidence into her match though, having won the title at Nottingham in the lead up to Wimbledon.

Ajla Tomljanovic is the only other Australian female in the women singles draw and has landed 10th seed Madison Keys in the first round.

Tomljanovic is one of six Aussies who have drawn seeded opposition in the first round. 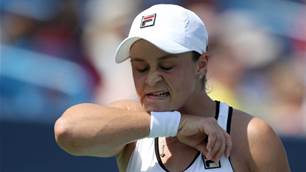 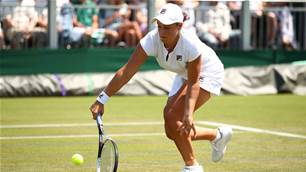 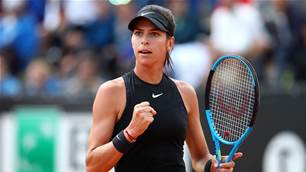