Commonwealth Games gold medalist Tia-Clair Toomey is once again the Fittest Woman on Earth after defending her CrossFit Games title.

Toomey won three out of the 14 events but was consistent throughout and finished outside the top 10 once to beat rookie Laura Horvath.

She took the crown of the Fittest Woman on Earth for the first time in 2017 after finishing second the previous years.

TWO FOR TOOMEY.@TiaToomey is your @CrossFitGames Fittest Woman on Earth! #CrossFitGames pic.twitter.com/yS8yFSHfqn

Toomey finished 14th in the Marathon Row which sees competitors row for 42,195m on a rowing machine while she topped the CrossFit Total and Madison Triplus events.

However, one of the most memorable moments came during her win in the CrossFit Total where she did a 188kg deadlift sending the crowd into a frenzy.

She is no stranger to weightlifting though being a Commonwealth Game Champion in the 58kg category when she pulled off a 114kg clean and jerk. The win came less than two years after she competed at the Rio Olympics. 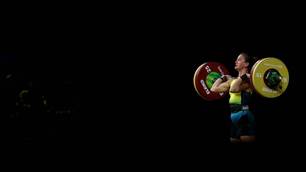 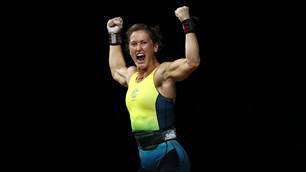