Australia will face Japan in their final instalment of the Tournament of Nations (ToN) with not only their back to back title campaign hanging in the balance but their pride after the Matildas devastating loss to the Nadeshiko side in the final of the 2018 Asian Cup.

Australia will face Japan in their final instalment of the Tournament of Nations competition (ToN) with not only their back to back title campaign hanging in the balance, but their pride after the Matildas devastating loss to the Nadeshiko side in the final of the 2018 Asian Cup.

In round two of ToN we saw Australia take on FIFA world ranked number one team the US. The Matildas were able to grab an early lead and hold onto it until close to the death, only to be equalised by the USA in the 90th minute, ultimately ending the game in a 1-all draw.

Both winning their first games and drawing with each other means that the Matildas and the USA go into their respective final rounds tied, even mirroring each other’s goal difference, so a big win against Japan will be crucial for the Aussie side.

So far during ToN, Japan have been unable to find a win, going down to both the USA and Brazil in the tournament. They are out of contention for the ToN title so are now only playing for pride, but as all fans know, nothing is certain in football and expectation is always punished.

The Matildas are out for vengeance with a point to prove, but with so much at stake, it could be either an asset or a hindrance for the determined Aussie squad. 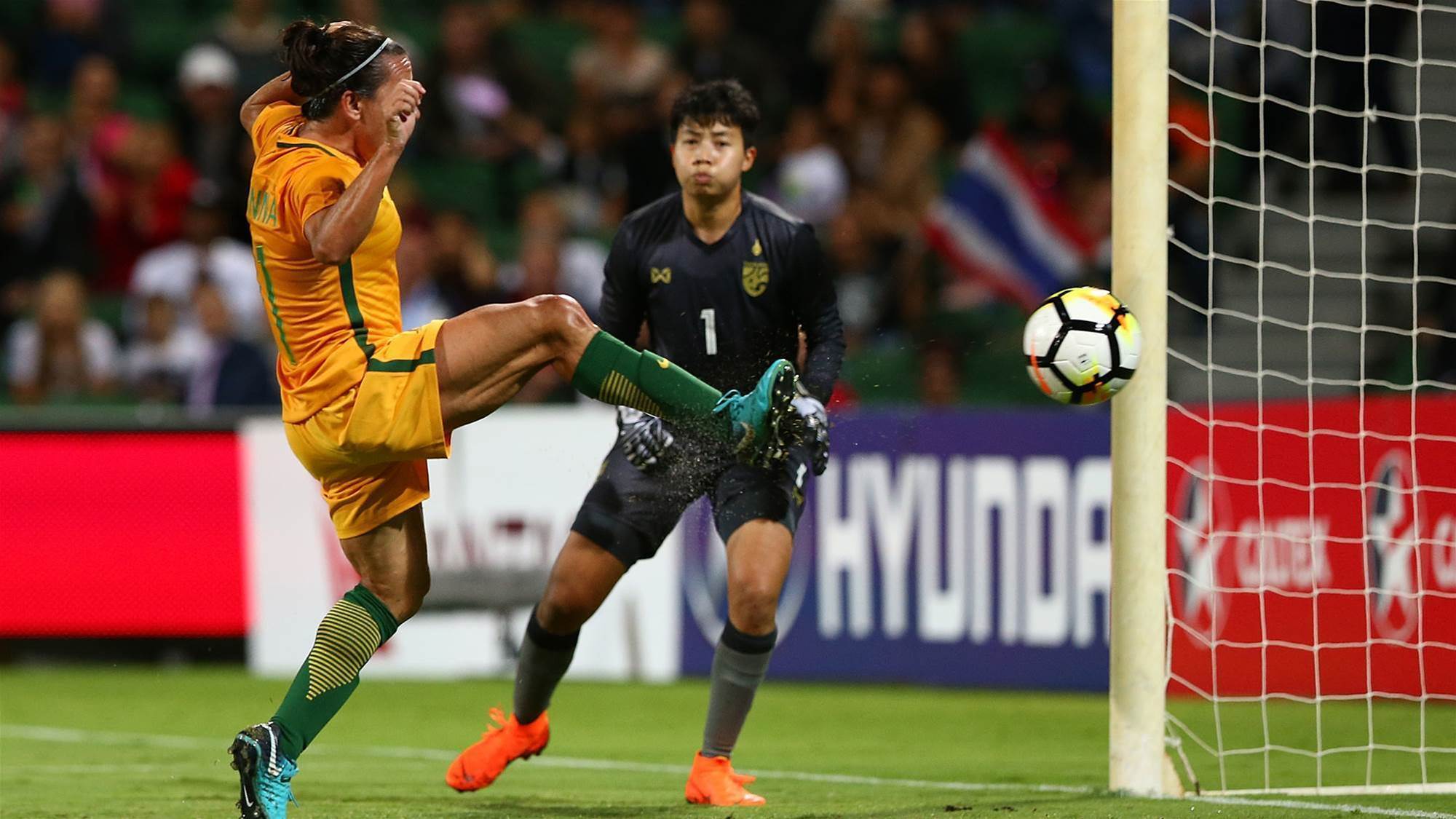 Like a fine wine, De Vanna only gets better with age and as she proved in round two against the USA, she is showing no sign of slowing down.

Out-running the likes of players 10-15 years her junior and splitting defences in half, the 33-year-old is a solid staple for the Australian team.

With experience spanning almost 150 caps and a seemingly infinite V8 engine, De Vanna will continue to be a dangerous drawcard for the Matildas. 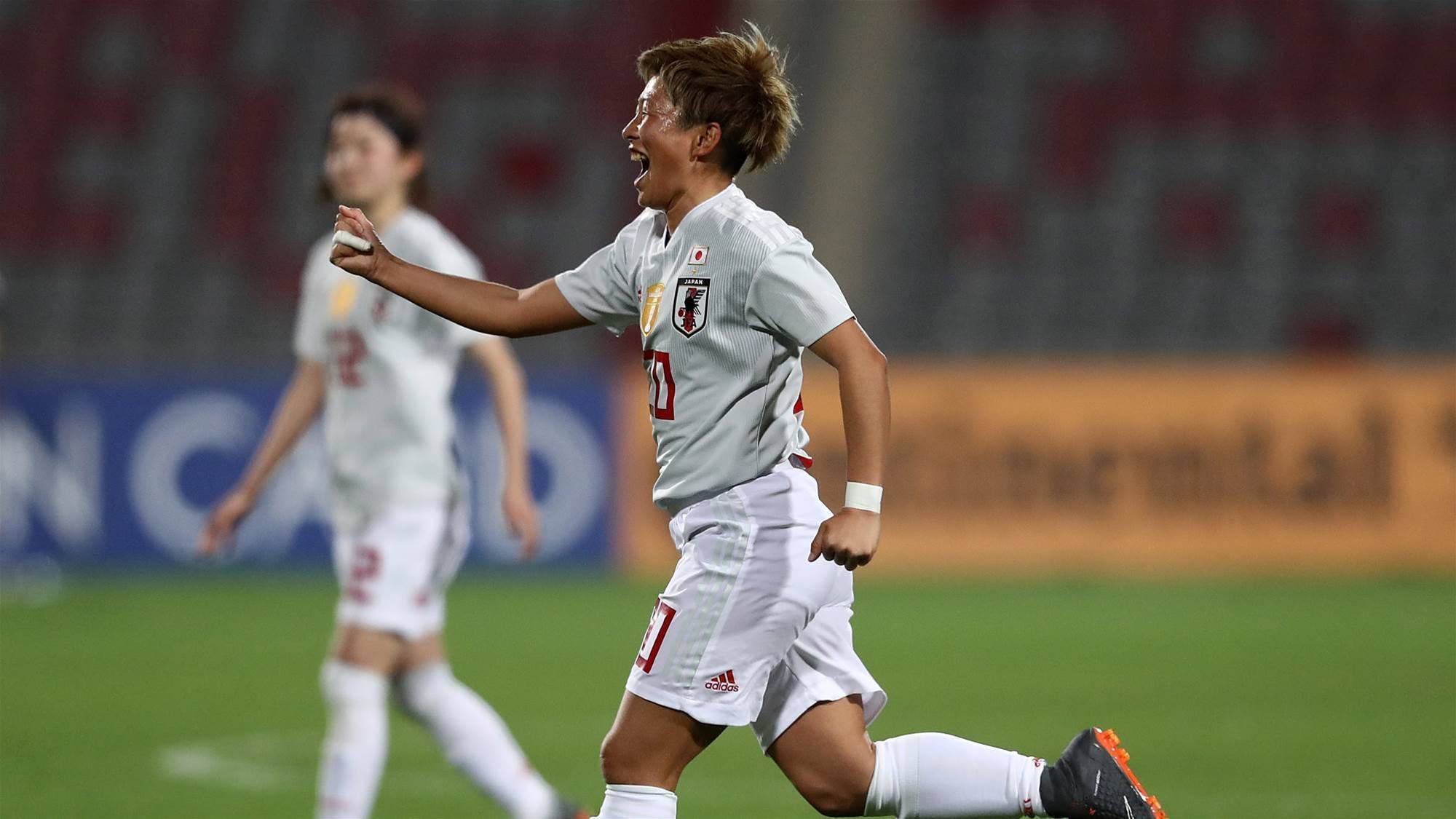 Last minute substitute Yokoyama scored the 83rd minute goal that put the nail in the coffin of the Matildas 2018 Asian Cup campaign. That was after she scored two goals against China in the previous game at 85 and 88 minutes.

At 24 years old the forward who also plays for AC Nagano Parceiro Ladies has an impressive strike rate, scoring 15 goals in 24 international appearances for the Japanese side.

The Australian defence will need to pay extra attention to the late striker who has a knack for finding the back of the net in the dying stages of a game.

Where it will be won

For the Matildas to not only win their final round but also take out the ToN for a second year in a row, scoring as many goals as possible is critical, as that will be the main deciding factor if the USA and Australia are still settled on the same goal difference after round three.

But if anyone has a chance of derailing Australia’s back to back champion plans, it’s Japan.

Showcasing one of the most organised and solid defences in women’s soccer has given Nadeshiko Japan the upper hand against the Matildas more than once. Their ability to create an almost unbreakable wall and then strike has caused havoc for the Australian side in recent times.

If Australia are able to break down the Japanese defence enough to get more runs on the board than the USA does against Brazil, then the ToN crown will return to Australia.

What are the possible outcomes of ToN?

If after round three USA and Australia are still tied on goal difference, it will then go to goals scored, head-to-head and finally FIFA ranking.

For Brazil to have a shot at the ToN title, they will need to win their round against the USA and hope that Australia either lose or draw with Japan.