Despite a 2-0 win against China earlier in the night, former Matildas coach Tom Sermanni has been sacked by the US Soccer Federation effective immediately.

Despite a 2-0 win against China earlier in the night, former Matildas coach Tom Sermanni has been sacked by the US Soccer Federation effective immediately.

Sermanni, who had been Head Coach for 15 months was informed of the decision at the conclusion of the match.

U.S. Soccer has announced that Tom Sermanni has been relieved of his duties as head coach of the U.S. Women's National Team.

"We want to thank Tom for his services in the past year and a half," said USSF  President Sunil Gulati. "But we felt that we needed to go in a different direction at this time."

"We will begin looking for a new coach immediately to guide our Women's National Team toward qualifying for the 2015 FIFA Women's World Cup."

"I'm disappointed that things didn't work out, but I'd like to thank U.S. Soccer for the opportunity to have coached this team and also the staff and players for all their hard work," said Sermanni.

Sermanni was in charge of the Matildas for just over 8 years during which he guided the team to the 2010 Asian Cup title and quarter final appearances at the 2007 and 2011 World Cups. 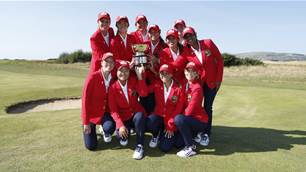 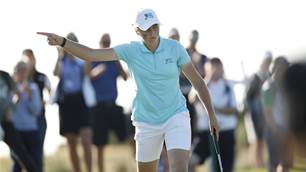