Since 2002 there has been a Youth (under 19s or 20s) World Cup held every two years. Our country’s best young female talent have not qualified for this tournament since 2006, meaning they will now miss seven in a row after last night’s result.

In that time, our Asian counterparts North Korea have won two (2006 and 2016) whilst Japan won the 2018 edition. When looking at our results in Asia alone, it isn’t much better reading.

Since 2006 when we finished third in the AFC Under 19 championships, our girls have finished no higher than fourth and mostly fifth in seven tournaments with only 11 wins from 29 games.

When it comes to Olympic Games, we came seventh in 2016 after making the quarter-finals. Prior to that we hadn’t qualified since 2004. We have only ever won two matches at an Olympics Games.

These results are a poor reflection of the program we have in place for coaching girls.

The NPLW system was supposed to address these issues, but Former Alamein FC coach Sinisa Cohadzic believes there are some glaring problems that are not easily resolved. 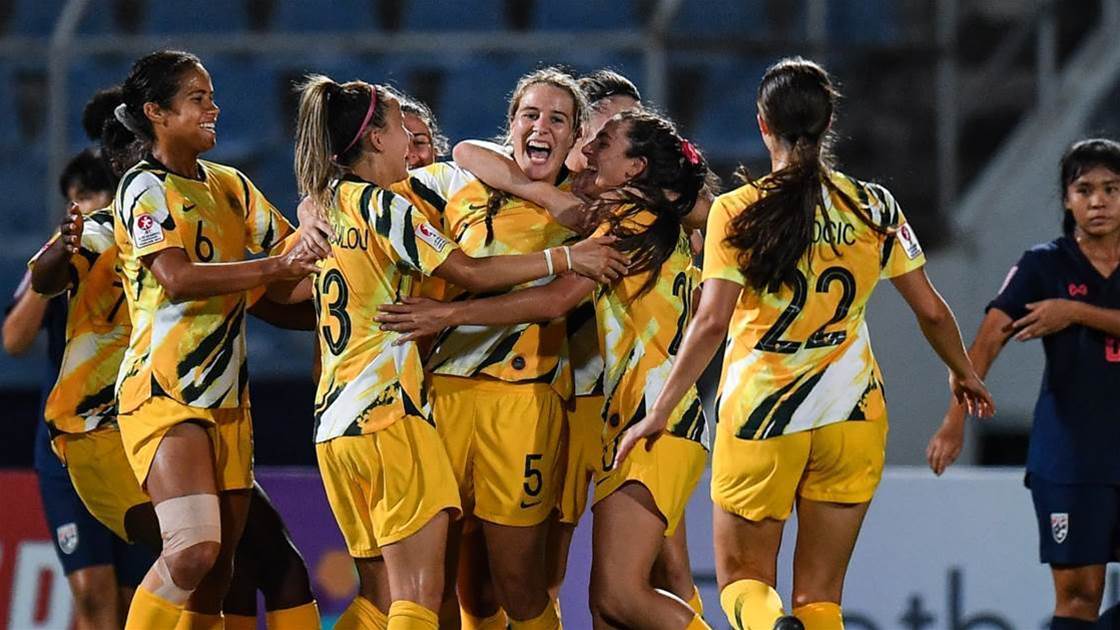 "The whole system is wrong," he says.

"The way they think of developing these players through NTC programs and now emerging Matildas programs is simply wrong. All they teach them there is to play possession football.

“The question is, do they play possession football with purpose?

"Is it effective football?

"Prime example is when a player from the NTC comes to me or any other coach, they do not know what defending is. They do not have the intensity to play the game. All we do is teach them to play possession football.”

The agreement reached between FFA and the PFA ensured 5% of player-generated revenue would be used to help our National Youth teams (boys and girls).

According to Cohadzic, it is now up to FFA and the relevant state authorities to use the available funding and make smart choices to solve the problem.