Fowler had played rugby since she was six years old and until relatively recently had never played AFL before, instead she was a part of the Queensland Academy of Sports Reds Sevens Academy until 2018.

It has been a rapid transformation since for the 27-year-old.

Whilst still playing sevens, Fowler was talent identified for the Brisbane Lions in the inaugural season, where she was invited to train with the squad and where she began to fall in love with the game.

She would sneak off on the weekends and play local footy where she was a stalwart for Yeronga South Brisbane in the QWAFL as they were crowned premiers that year.

After narrowly missing out on being selected in the 2017 draft, Fowler continued to train with the Brisbane Lions. That was where she was introduced to Wayne Seikman (Collingwood’s AFLW senior coach at the time) who invited her down to Melbourne for a trial game with Collingwood’s VFLW team. Surprising herself even, she was selected as a part of their inaugural team. 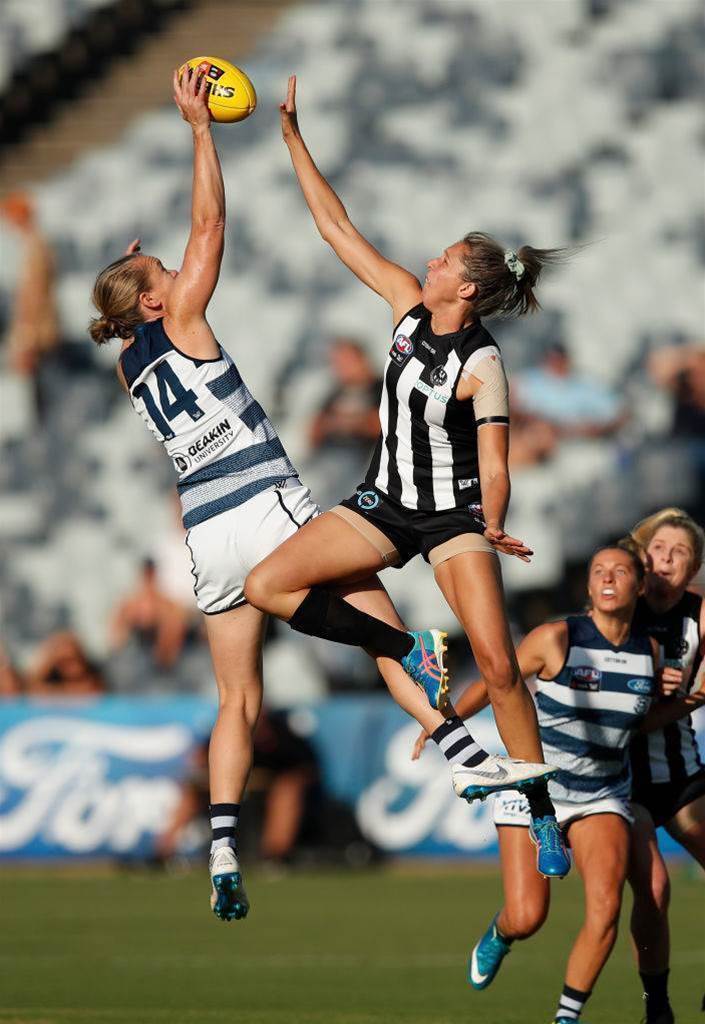 Although never having played AFL before, Fowler’s rugby background allowed for a smoother transition than most.

She says that rugby’s transferable skills and fitness helped in her debut season and that she has worked hard to improve her kicking technique. One of the biggest challenges since swapping codes is not forgetting that AFL is a 360 degree game compared to that of rugby, which she admits has happened occasionally.

Whilst playing for the Collingwood in the VFLW, Folwer continued to rotate her time down in Melbourne throughout the season to accommodate her work as a paramedic as well as her rugby sevens commitments in Queensland.

This hard work and commitment paid off as she was elevated to the club’s AFLW list two weeks before the 2018 draft and selected as pick 70. Fowler wasted no time packing up her things and making the permeant move to Melbourne, where she found herself debuting in Round 1, 2019 against Geelong.

“I have enjoyed every moment of her time at Collingwood with the team, club, support staff and fans making the entire experience so memorable”, she said.

After being omitted in Round 3 and placed as an emergency for the rest of the season, she continued to push herself at training and doing the team thing to make sure the girls playing were ready to go each week.

Not being selected challenged her, both mentally and physically, but she embraced these challenges and didn’t let it keep her spirits down as she maintained a positive attitude whilst doing extra conditioning in her own time.

After all, she had learnt that opportunities always arise and wanted to make sure when they did that she was ready to go. 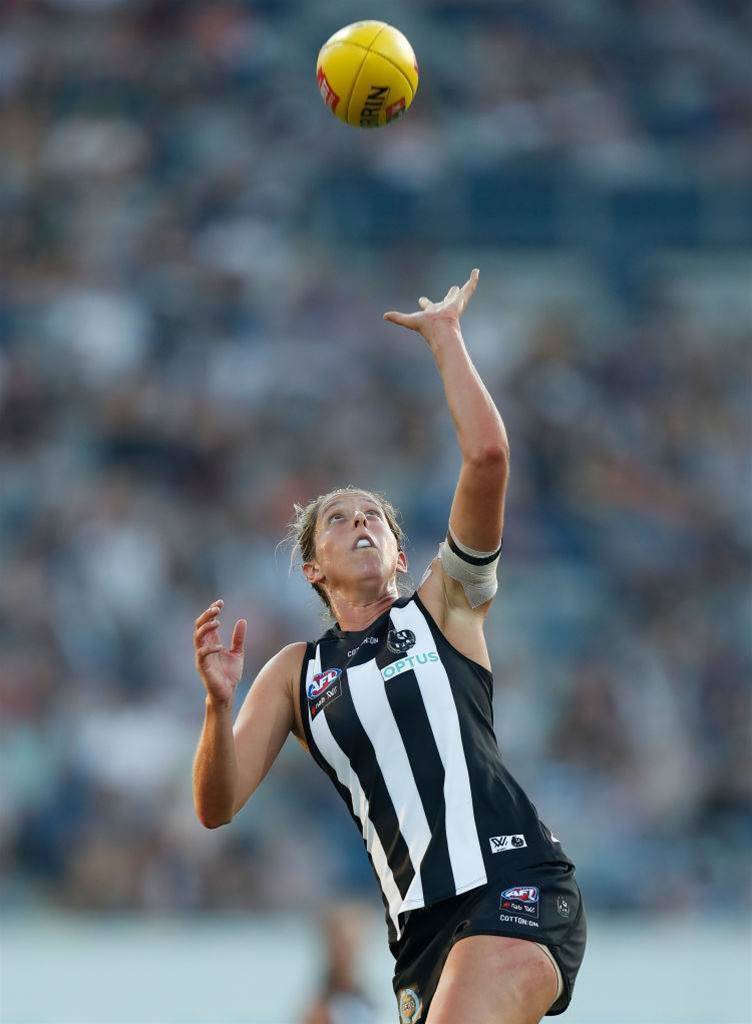 After taking some time off as a Paramedic since moving to Melbourne to focus on her career, Fowler has also been eager to develop other interests off the football field.

This year she has taken up a role with Rugby Victoria working alongside VicHealth as part of their Active Women and Girls Programs, and also is heavily involved in the Fight Cancer Foundation, something that she is really passionate about.

Helping people has always been a part of her and one of the main reasons she became a paramedic, so when one of her good friends and current teammate, Eliza Hynes, who was involved with Fight Cancer in 2018, offered Fowler the opportunity to also be a part of it and help people in a different way, she jumped right at it.

"It provides kids with some normality during their treatment by continuing their school education is something I am very proud to be a supporter of," she says.

This month of September the Fight Cancer Foundation has officially kicked off Footy Colours Day 2019 and is encouraging all Australians to join the Footy Colours Day team and wear their footy colours to support kids with cancer.

Footy stars from all codes across the nation have united as Footy Colours Day 2019 Ambassadors, to help kids with cancer continue their education during treatment and recovery.

Alongside Fowler, other ambassadors include her some of teammates such as Eliza Hynes, game day rivals from Geelong FC, Collingwood star, Adam Treloar, and Australian Jillaroo, Kezie Apps, who Fowler still looks up to.

“Being able to stand alongside these athletes, teammates and some opposition, in support of the same cause demonstrates how sport can bring communities together," she continued.

Whilst working as a paramedic, she has treated and transported some very sick and injured kids, who were thousands of kilometres from home and their families. By seeing this first hand, Fowler recognises why the Fight Cancer Foundation is so important in helping those affected by cancer.

“Foundations such as Fight Cancer, provide kids and their families the opportunity to continue what most other kids are doing so they aren’t excluded to solely focusing on what treatment they are receiving or fall behind, making the transition from hospital to home even harder.”