"It'll be a perfect time with this World Cup coming."

Earlier this year, Cisak, 31, moved back to Tasmania after two years with A-League champions Sydney FC.

It was a low-key end to a 12-year career in England that peaked in the Premier League with Burnley, and included spells at Leyton Orient, Accrington Stanley, Leicester City, and Oldham Athletic. 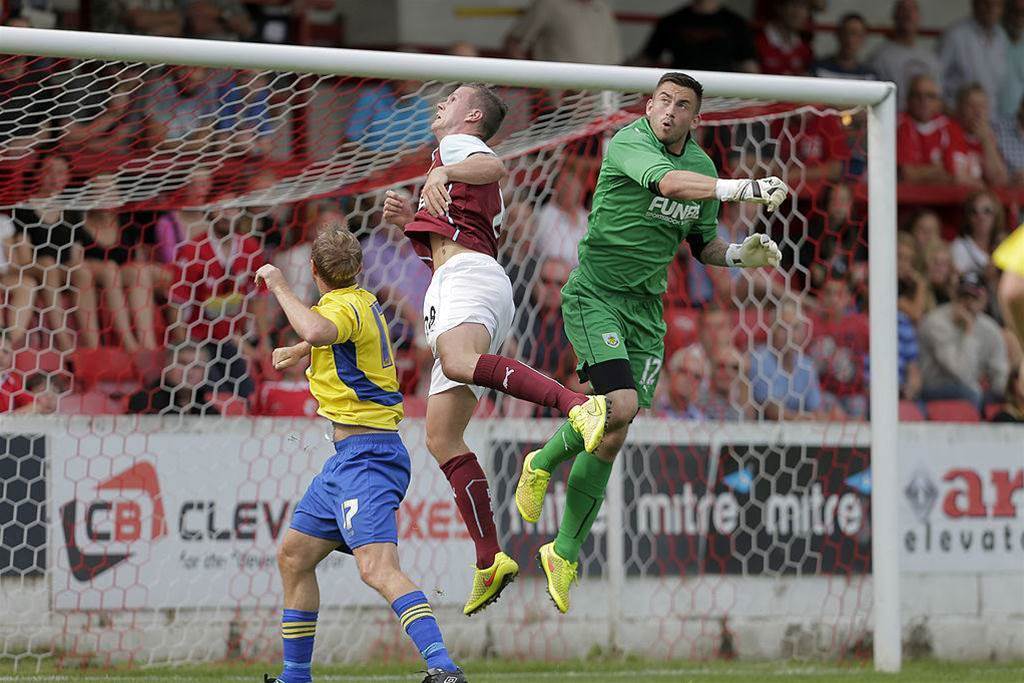 Tasmanian Cisak in goal for Burnley

Tasmania was his springboard to a professional career for over 15 years in England and latterly the A-League.

Cisak made his first start for Burnley in a 2-0 win over local rivals Preston North End in the second round of the Capital One Cup in 2014.

Now Cisak is helping the next generation of Tassie talent come through, guided by his priceless experience of over 200 professional games.

Melbourne Victory played an A-League game for points in Launceston in 2011.

That association continues in 2020 as the A-League giant has linked with NPL Tasmania club Riverside Olympic offering boys and girls aged between 9-14 a taste of Victory's football culture.

"We're heading down to Tasmania because we know there's a depth of talent down there," he told the Examiner ( READ full story here )

"We know it [Tasmania] is an untapped market.

"The A-League clubs have a duty to provide clearer pathways ...

"There is no A-League presence in Tasmania for the time being so it's a responsibility for us and the way we represent the professional game and we're hopeful we will start to see a slow trickle across."

And if a professional A-League and W-League club want a historical reference point, here's a stat.

The book  Chronicles of Soccer in Australia - The Foundation Years 1859 to 1949  by Peter Kunz claims that the first recorded match played in Australia was in the Tasmanian town of Richmond in 1859.

What's more, the first match in Tasmania played under Association rules was played in Hobart in 1879.

History and the future is coalescing nicely in Tasmania, noted Cisak.

"We want to keep giving players opportunities," he said. "And a different type of training to what they've had here."

“Both of us being ex-professionals and having played professionally, which the majority of coaches here wouldn't have, will help.

“There are no limits. If you can work hard and prove yourself, there's always a chance you can go to the mainland for A-League, W-League, or NPL, or even like me and go to Europe.

"It's a long-term goal for us.

"Hopefully, in three to five years you'll have a good crop of players coming through." 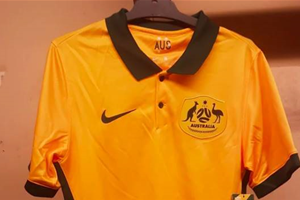 A photo that is supposedly the new Socceroos Nike kit has been leaked on Reddit. 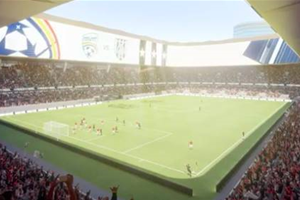 A video for a proposed new Adelaide United stadium has been released as part of a sports and entertainment complex in Riverbank called Riverbank West.