It creates some interesting food for thought, as while Kennedy in the midfield isn't an entirely new proposition for Matildas and W-League fans, it isn't something we've seen in quite a while.

While Tottenham lost a hard-fought encounter with Hayley Raso's Everton, Kennedy was the standout and played a full match on debut in an extremely tough environment.

Her height and physique, exceptional passing range and comfortable intelligence on the ball all make her a formidable centreback in an attacking team, but they also add another dimension to her game when she features in midfield. 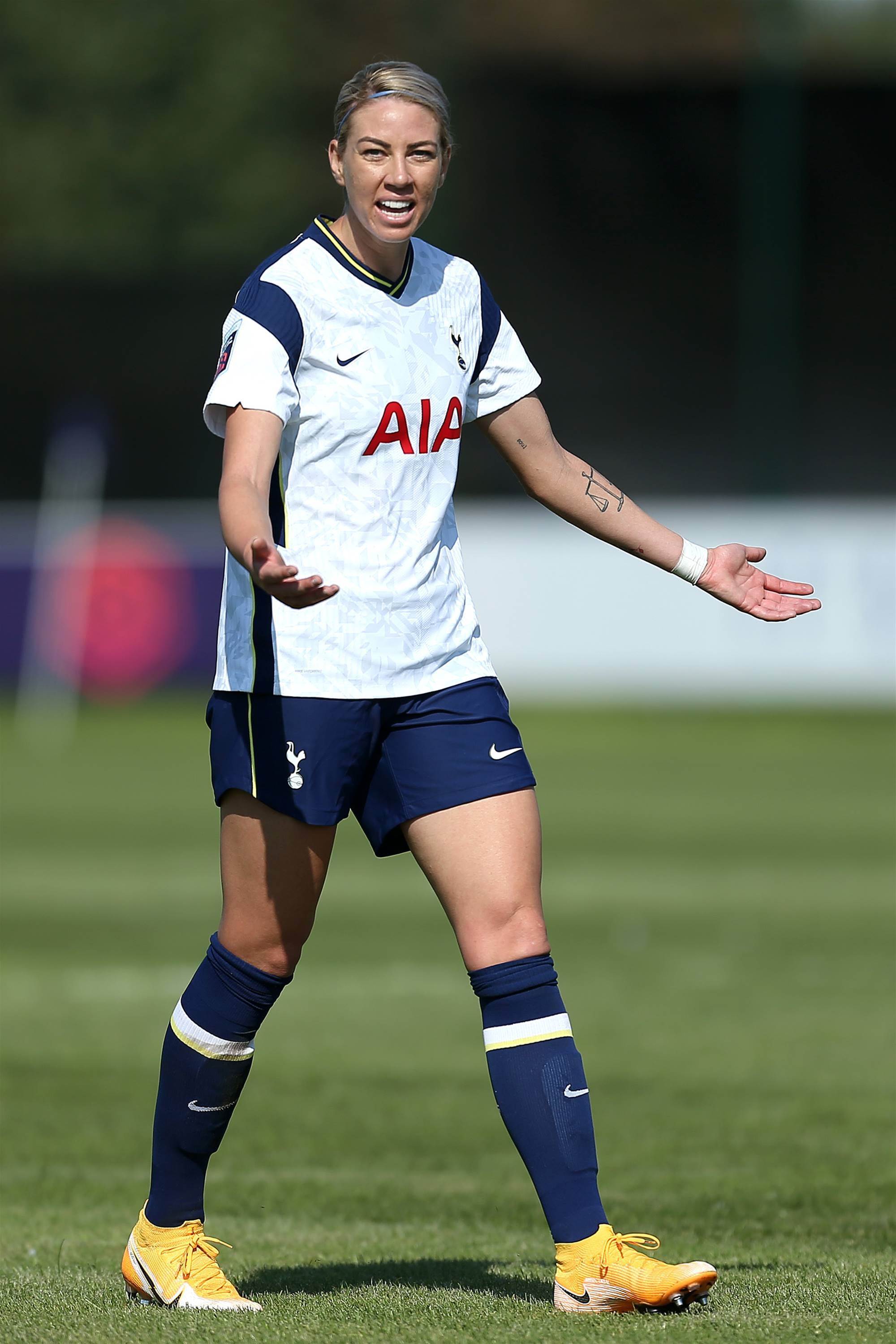 Surprisingly capable with short passing and moving in a pivot situation, Kennedy certainly offers backup - if not direct competition - to the likes of Aivi Luik and Elise Kellond-Knight when it comes to those defensive midfield roles.

She brings a slightly different arsenal to that position that - especially with Emily van Egmond moving further up the pitch - the Matildas don't currently have.

I’ve mentioned it before, but Alanna Kennedy is a real presence in defensive midfield. You can’t teach height.

This is made all the more important by the recent surge in necessity for lightning-quick centrebacks, as we've seen in the sudden surge of Jenna McCormick. Versatility in spades.

It will be interesting how Kennedy evolves in this Spurs team, as Tottenham invest heavily in their women's side in an attempt to catch up to the Women's Super League's big three (quickly becoming big five).

And while Spurs' new USWNT superstar Alex Morgan will likely draw all the media attention this season, if Tottenham can surprise everyone, perhaps it will be a Matilda in the middle that makes all the difference.