Australian Taekwondo will kick off a national training camp in Melbourne today. It will run through to Saturday 6th March.

The camp will help the national team prepare for the Tokyo Olympics in July and the World Championships in China.

Due to the lack of competition opportunities available both nationally and internationally, Australian Taekwondo have established as part of the camp, a formal sparring day with Daeodo equipment to be used on Friday March 5.

“I am pleased to announce that we are running a national training camp in Melbourne,” said national coach Karim Dighou in a press release. “Given the current circumstances, it is great to have athletes and coaches from other states.

“This camp will help prepare for the Olympics, World Championships and the resumption of international competition. Looking forward to a great week of training with everyone.”

Dighou will be one of nine coaches attending the camp.

Pacific Games and Oceania Champion, Reba Stewart, who is part of the Tokyo Olympics squad, welcomed the camp.

“I’m excited to see everyone from other states after a long time and have the opportunity to train with a variety of athletes again.”

The camp will include referees as well with Ali Rahimi, Diego Chiriff and Shahnaz Mozhdeh Jouybari all accepting their invitations.

Australian Taekwondo CEO Heather Garriock was pleased the camp will go ahead.

“In these challenging times, it’s been pleasing to see everyone working together to make the camp happen.

“It is important that our athletes, coaches and referees all get a chance to work together as we head into an exciting year of international competition.

“We at Australian Taekwondo are excited to give our athletes every chance to succeed at the international level.

“This camp will be an important step for our athletes and I wish Karim and his team all the best for the camp and the upcoming year.”

The Olympic squad is expected to be announced early next month.

The athletes attending the training camp are: 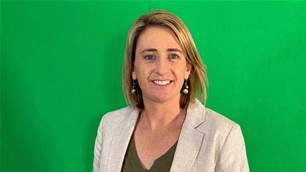 Olympics Looming for Oz team with Plenty of Sting 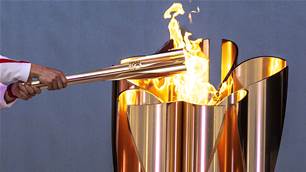