Sydney are following in the footsteps of Melbourne City in a race between the pre-eminent W-league giants, poaching Adelaide United's star import and NWSL striker, Veronica Latsko.

Latsko joins from the Houston Dash on loan and her move to Sydney FC will be a big blow for Adelaide, for whom Latsko registered over half of their total goal tally last season.

The American striker was joint-second top scorer last season behind Sam Kerr with nine goals, equal with Melbourne Victory's Natasha Dowie, who will be hoping that Victory can keep pace with Sydney and City this season.

The signing of Latsko follows in the path of City, who earlier this season nabbed Emily van Egmond from Newcastle Jets. The emerging stiff competition for the league's best talent is an intriguing factor leading into the next season.

For her part, Latsko is determined to lead Sydney to the double.

“Sydney FC were deserving Champions last season and we have another fantastic squad this year.

“I know many of the girls from last season and have spent the last NWSL season in the company of Sofia, who only has good things to say about the club and the culture within the squad.

“It will be a huge challenge to go back to back but I can’t wait to get started and get the season underway.” 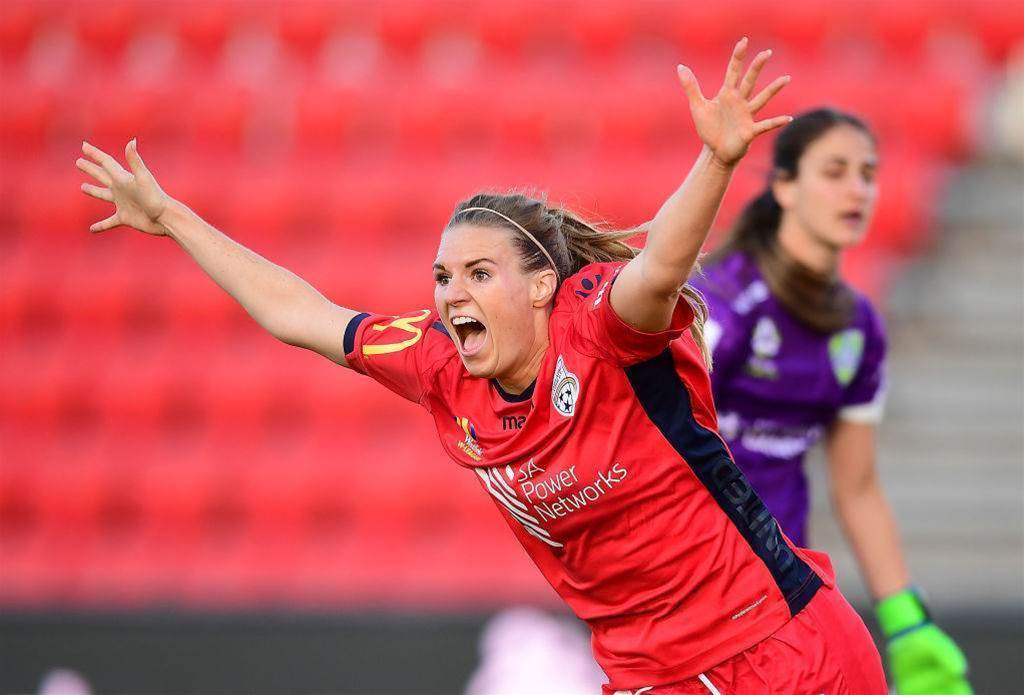 Ante Juric has similarly high hopes and it will be interesting to see how Latsko can combine with an already experienced forward line, boasting the likes of Caitlin Foord.

“Veronica was magnificent last season in the W-League and was one of the stand out players.

“To be able to add her to our strong and experienced squad is very exciting for us and we are looking forward to her lighting up the W-League with her goals again.”