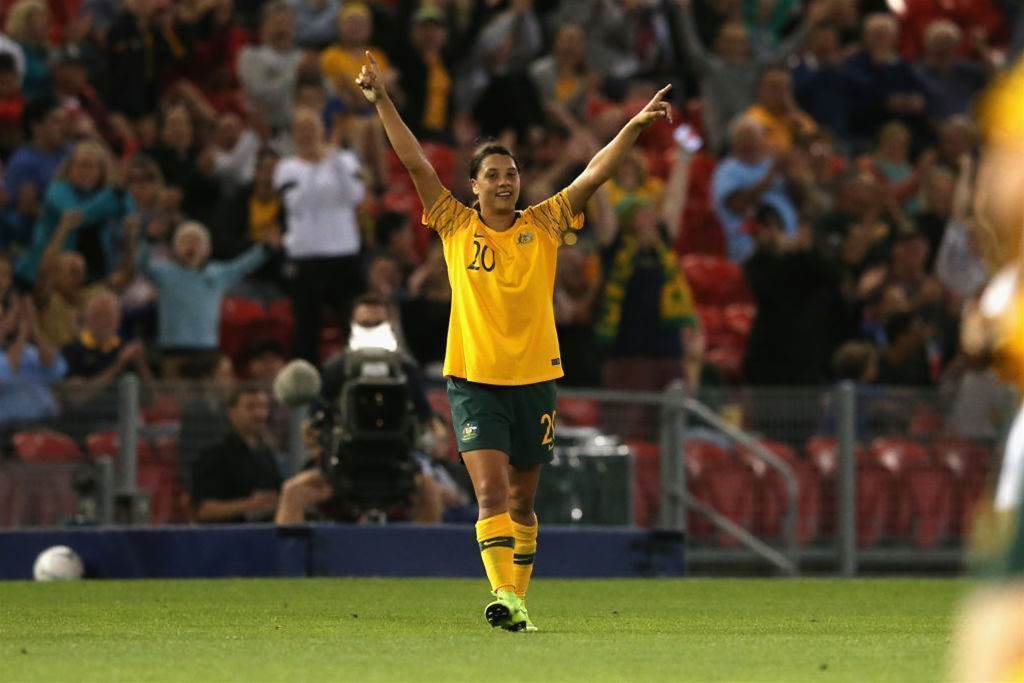 Many of the Aussies playing overseas are teammates whether it be for the Australian National Team or on their W-League squad.

But one thing is for certain when they line up against each other they are opponents and treat each other as such.

The first game of the week showcased the rivalry between the Portland Thorns and Reign FC. The matchup is known to have harsh fouls and tough tackles and the Steph Catley vs Hayley Raso battle was no exception.

They went toe-to-toe many times and played physical. Neither one was ever trying to harm one another or got out of control, it was simply two competitors battling it out.

The rough play did catch up to Catley who was issued a yellow card in the 31st minute when Raso had beat her to a ball. Catley tried to get around Raso but used a little too much force for the referee’s liking and booked the defender.

The Aussies may play a little bit tougher when they face each other and Catley’s yellow card, her only one this season, might just prove that.

31' Sonnett pings a perfect ball out to Raso, who ends up getting fouled by her national team teammate Steph Catley. Catley gets a yellow. #BAONPDX #NWSL #RFCvPOR

2. Hayley Raso’s impact off the pitch

Sports are so much more than what goes on in the game. Sports have so much power to bring people together and this week Raso demonstrated how important that is to her.

She has been having an unbelievable NWSL season and she has not allowed that fact to change her focus on helping others.

Earlier this year, Raso visited a hospital in Portland where she met Rohen and they had an instant connection. Not limiting to just the one visit Raso invited him out to a game and spent time with him.

If you’re not a fan of how she plays on the field then her actions off the field might just convince you otherwise.

Hayley met this inspiring 8-year-old at a hospital visit in July, and they instantly bonded, so she invited him to come check out a match a Providence Park. Our community = everything. #BAONPDX pic.twitter.com/933lNtz8rZ

Another week another award for the Aussie forward. Not only did her goal grant her Goal of the Week, but her overall performance last week had her named Player of the Week for the league.

This is the fifth time this season Kerr has earned this award making her just the second player in NWSL history to earn five in a single season. 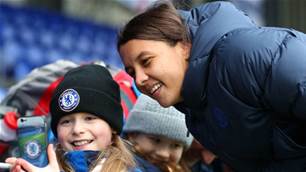