The Aussie Stingers are ready to play the world’s best at the FINA World League Super Final.

With the Super Final closely followed by the FINA World Championships in July, the Aussie Stingers have a lot to play for.

The team will face China, Italy and the Netherlands in the preliminary rounds beginning with 2016 Olympic silver medalist Italy on Wednesday.

“We haven’t played Italy in over a year so it will be interesting to see what they bring to the table,” Rio Olympian Hannah Buckling said.

“Right now, we’re working on ourselves, generating systems and trying to highlight our strengths and we’re looking forward to putting our hard work to the test.”

While Australia lost to Italy in the pool rounds in Rio that was not the cause for concern for Buckling.

“As with any team, you take what you learn from game to game. While some of Italy’s players remain the same from the Olympics, and you can remember some of their tendencies, most of what we will be preparing is about our team and playing to our strengths,” she said.

The Stingers will mark one year until the Tokyo 2020 Olympic Games at the FINA World Championships in South Korea.

“One year is still a long time, although I know it will fly by,” Buckling said.

“The Stinger’s squad is taking it day by day, and while it's incredible to begin the countdown to Tokyo, we are looking to improve and achieve our small goals day by day and week by week." 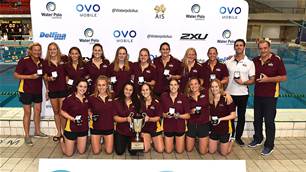 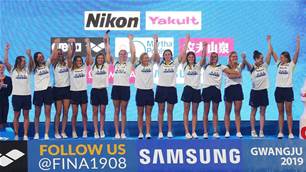 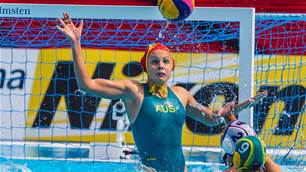