Former Matildas coach Alen Stajcic broke down today as he faced the media for the first time since he was axed almost a month ago but vowed: "I've come here to clear my name."

Stajcic was dramatically axed by the FFA on January 19 after they alleged he had presided over a "rapidly deteriorating culture" within the Matildas which had been revealed in surveys by the PFA and Our Watch.

However it later emerged that neither organisation had suggested anyone should be dismissed over the findings.

But a whispering campaign behind the scenes from key figures within the FFA to certain parts of the media threatened to destroy Stajcic's reputation and career with unfounded innuendo of far more serious allegations against Stajcic.

Today in a conference room in North Sydney, Stajcic appeared in public to try to salvage his name and reputation, and demanded a full independent investigation into the events leading up to his dismissal and the immediate aftermath.

He read his prepared statement – available here – before taking questions from the press for almost 30 minutes.

Despite a steely resolve verging on anger in his voice when discussing the FFA and his treatment, he had to fight back tears when talking about the Matildas squad and his family.

The emotion-charged press conference halted several times while he drank a glass of water to compose himself as he revealed the effect the dismissal had on his wife and children, and his close relationship with the players.

He came closest to breaking down completely while talking about the Matildas' journey to the World Cup this year, an adventure he was set to take with them until the FFA wielded the axe without warning last month.

"I'm here to restore what I can of my reputation after having spent 20 years coaching," he said.

"My kids have had to go to school, read the speculation in the media, the firestorm that's erupted due to the lack of clarity and transparency that's resulted due to the nature of the comments both private and public of the board of directors.

"As a father and a person who is highly engaged in my community, that's certainly been the toughest part to take." 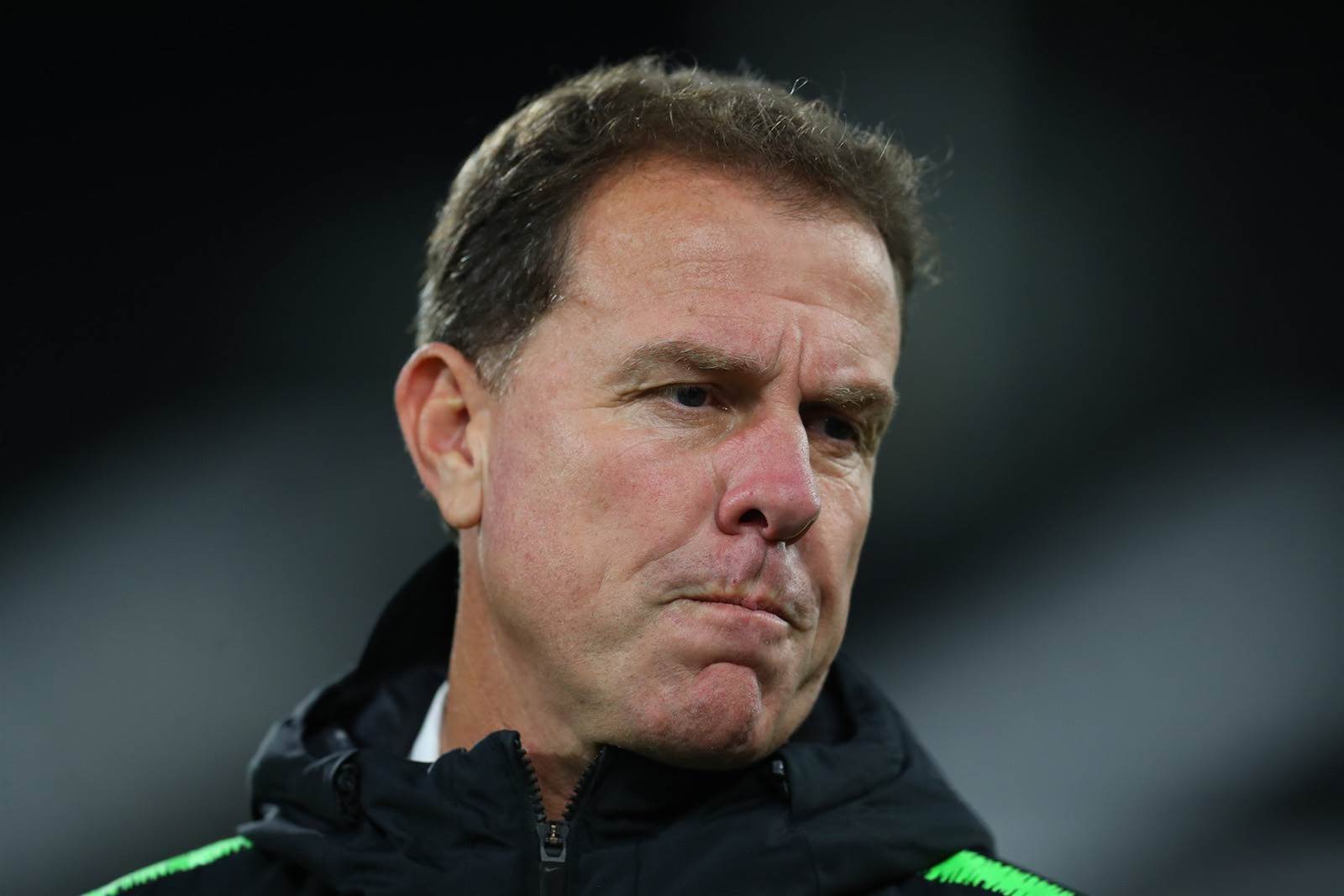 Stajcic said he endorsed the PFA survey as a factfinding exercise to improve the team, but says he took issue with it when he saw the results, and questioned the methodology used.

"In 20 years of coaching, I've never had an issue around the culture of any single team," he said.

"In five years, I've never had a conversation with anyone on the executive, CEO or Chairman, about the culture of my team.

"And the first time I'd ever spoken to [FFA CEO] David Gallop about this issue was on January 18."

He added: "Our culture has been developing over a long period of time.

"It's been a steep learning curve for the group over the last two years as they've transitioned from semi-professional to professional.

"When you're adding the amount of attention and scrutiny the team now has in Australia, it really has added a massive burden on their shoulders.

"We're dealing with those challenges on a daily basis."