Amanda Spratt blitzed the final stage of the UCI Women's World Tour in Emakumeen Bira (Spain) to take the victory.

The second stage, a 26.6km time trial, saw Spratt finish 15th, 1:33 behind the leaders. Spratt was still able to gain nine positions on the frontrunners, rising from 16th to 7th position.

The third stage was a hilly 114.5km ride featured two category 2 climbs and one category 3. Spratt finished 2:01 behind the stage winner in 23rd place and dropped three places in the General Classification to 10th, behind by 1:37.

Check out the highlights of the fourth and final stage at Emakumeen #Bira and @AmandaSpratt epic victory. #UCIWWT https://t.co/wz0JjYkz3D

Rounding out the Australian GC results:

Spratt also finished second in the KOM category and was part of the Mitchelton-Scott overall team win.

This team 💛🖤... best part of yesterday was sharing the podium with these ladies as winners of the teams classification. I’m proud of our whole team and it was special to be a part of such great teamwork to ensure the win 📸 @gettyimages • • • • #emakumeenbira #uciwwt #spain #winners #bestday #bestteam #teamwork #lovemyteam #happy

Next Up: Ovo Energy Women's Tour in Great Britain starting June 13th and completing on the 17th. 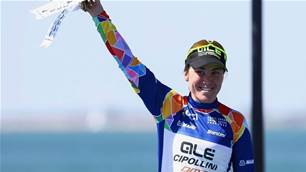 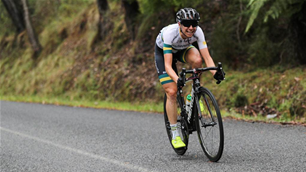 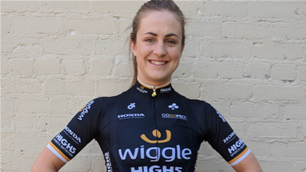