Debate over the controversial court name still rages after Martina Navratilova, John McEnroe and Novak Djokovic all commented on the furore at this year's Australian Open.

The naming of Margaret Court Arena has been a constant bugbear for the Australian Open organisers after continued homophobic comments from its Australian tennis legend namesake, who is also a Christian minister.

Court - who won a record 64 Grand Slam titles and is widely considered one of the best tennis players of all time - played a larger role in this year's tournament than many previous, handing over trophies and providing a constant fixture on the sidelines.

It prompted tennis icons Navratilova and McEnroe, playing in a legends doubles tournament, to protest without Tennis Australia's knowledge. After finishing their match, the pair held up a banner saying 'Evonne Goolagong Arena'.

Due to the contrivance of Tennis Australia's rules, Navratilova then apologised on the Tennis Channel.

“I got in trouble. I am sorry I broke protocol," she said.

"But I would still have tried and made my statement, which is basically you name buildings after not what people just did on the court but also off the court, the whole body of work.”

The Navratilova-Court feud stems all the way back to 1990, when Court infamously decried the American's influence on young people.

"She's a great player but I'd like someone at the top who the younger players can look up to," Court said at the time.

"It's very sad for children to be exposed to homosexuality." 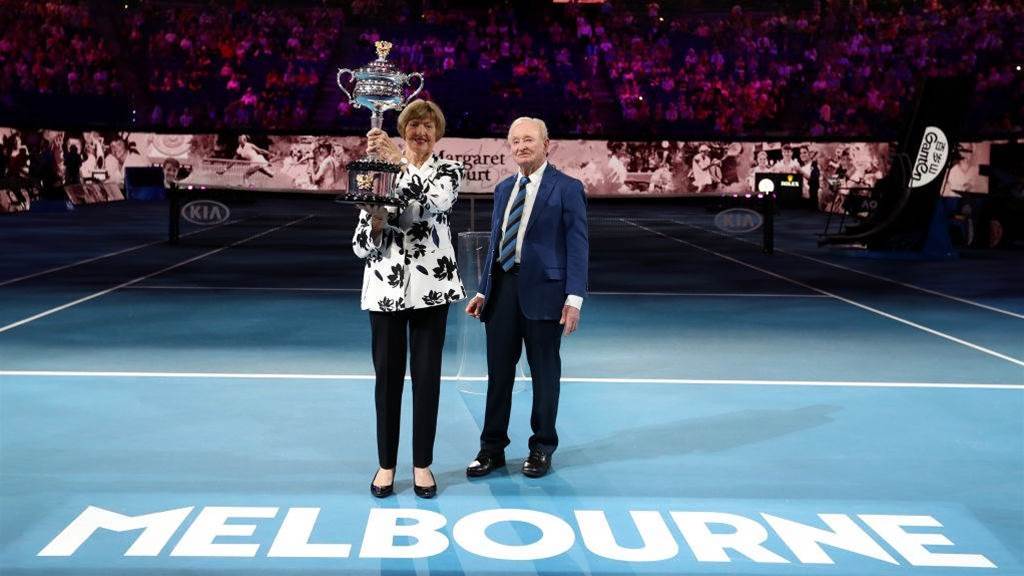 Tennis Australia and many leading figures in Australian politics, including former prime minister Malcolm Turnbull, have publicly defended the arena's name, saying it reflects Court's tennis abilities, rather than her personal views.

The arena's name has also been a sticking point for various bands and performers who have been scheduled there over the years, outside of the tennis season.

The name continues to be a feature in news outlets around the world as well, with Court continuing to use her platform to make inflammatory remarks, increasing the pressure on Tennis Australia.

Court has always courted controversy. She famously called South Africa's apartheid regime "better organised than any other country." She actively called on Tennis Australia to honour her in the same way they honoured Rod Laver's achievements - which they did - this year.

In calling for the honour, Court simultaneously distanced herself from her past views and belittled the wider public's decrement of her opinions.

"They're from a different phase of my life from where I am now and if we are not big enough as a nation and a game to face those challenges there is something wrong."

The largest name in contemporary tennis to comment on the issue, however, Novak Djokovic, appeared to subtly reaffirm Tennis Australia's view point when he commented on the issue this year.

“Margaret is a huge champion, a tennis hero in Australia, and also around the world. One of the most important tennis players in the history of women’s game. Of course, when she says something like that, it has a huge impact," Djokovic said.

“I don’t support … what she said. I don’t think it was the right thing to say. But she probably has her reasons and we have to respect that she has a difference in opinion. That’s all there is to it.” 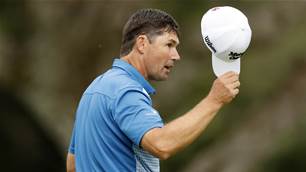 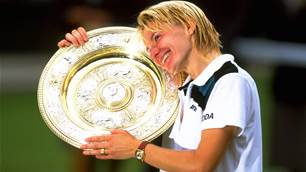 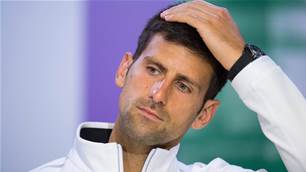