From the first kick off Melbourne City were a W-League force.

From the first kick off Melbourne City were a W-League force.

Although the new kid, after City's first match, no one wanted to come up against a team this good; arguably the best team to ever be assembled in the W-League.

However, to achieve their ultimate goal of being crowned champions in their first W-league season they must overcome the underdogs Brisbane Roar. While it is their first finals appearance and Brisbane’s sixth, recent results have settled in City’s favour.

Head-to-head this season City have seen two respective wins over Roar with a 4-0 and 1-0 scoreline. There last match saw Brisbane expose some weakness in the side. But can they make it three from three?

It’s undeniable the power and strength of both the City defence and forward pack. They have a +34 goal difference and have only had four scored against them in the regular season.

The next closest was Canberra United with an +18 goal difference. Melbourne City has an average of scoring 2.8 goals a game.

At the other end, Brisbane have a -1 goal difference after their mid-season slump which saw them lose to big scorelines. Just by looking at the stats of Melbourne City it is hard seeing them lose a match up against fourth place dwellers Brisbane Roar.

It was a close encounter last time the two teams met but the early goal from Kim Little sealed Melbourne City the Premiership that afternoon.

It’s there first finals appearance in their first year, how can Brisbane stop them?

There are not any obvious weakness in the City team but it’s the unexpected ones which sneak up all to quickly for a team to realize. It might sound ridiculous but the over confidence or complacency could be there undoing. If they go into the match thinking they will beat Brisbane, then they might have some problems.

Some fans won’t see it this way. Brisbane Roar have lost their star midfield player, Katrina Gorry through suspension and NZ international Kirsty Yallop to Olympic qualifiers, but Brisbane have nothing to lose.

While Melbourne have everything to lose.

We’ve seen in previous match-ups between the sides Melbourne City have scored five to Brisbane Roar’s nil. In game one, Brisbane were able to hold them off until a red card to Ruth Blackburn but the second game saw City score early.

Just like all players in a team, they get frustrated after having shot after shot and not converting. If Melbourne City are held to scoreless deep into the second half then the frustration will show and mistakes will be made.

Most importantly to do this they need to take two main players out of the game and I don’t mean hurt them but make sure they do not have room on the ball.

But if Roar can do the impossible and score against them first then City will be in the fight over their lives. 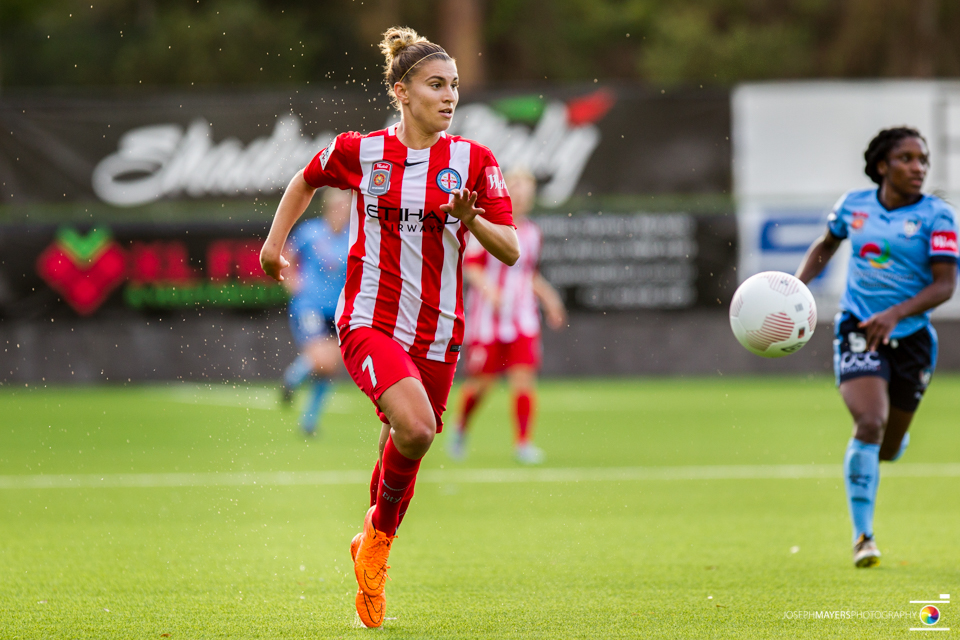 A young veteran, Catley is not afraid of the big moments and always rises to the challenge. Although a defender, the 21 year old loves causing chaos at the attacking end of the field and expec to see her  the City defence against attackers Emily Gielnik, Tameka Butt and Amy Chapman.

She will be a challenge for Roar youngest Summer O’Brien with her quick burst of speeds up the sideline and plays into the middle for Lisa De Vanna and Larissa Crummer. 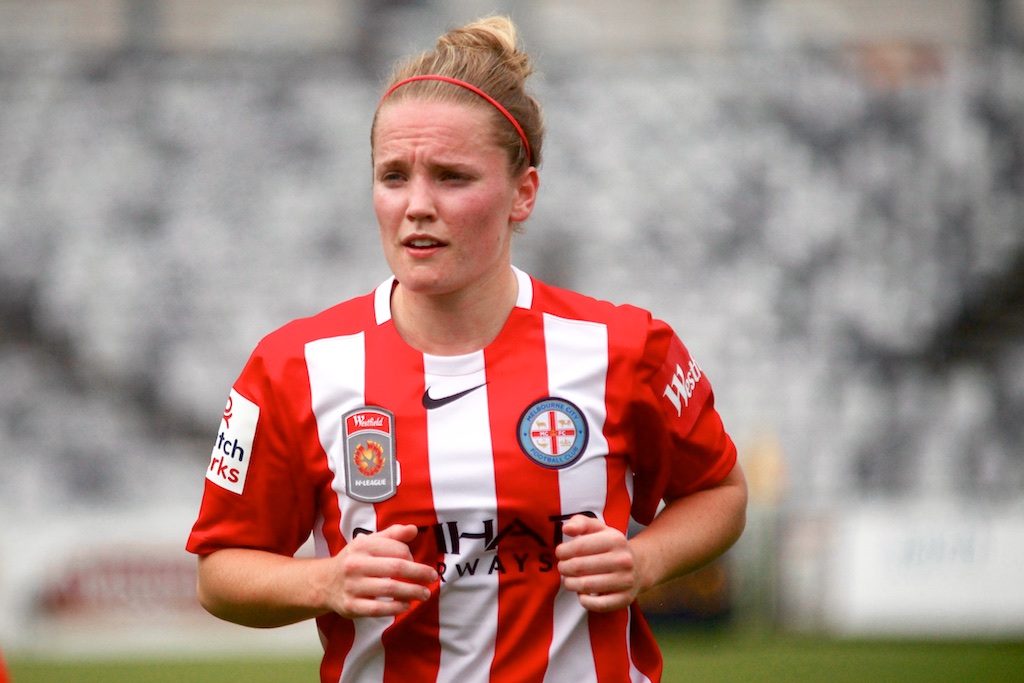 She will be the sore spot for the Brisbane Roar. In previous matches Roar have had trouble containing the Scottish midfielder as she moved on the ball with pace.

After scoring eight goals this season with three scored against the Roar, the Scotland captain will be hard for the team without Katrina Gorry and Ayesha Norrie will have to step up to the plate quell her influence. If Little is playing well the team does so too but if Roar step up and stop her getting the ball, City will have to look elsewhere to direct the team. 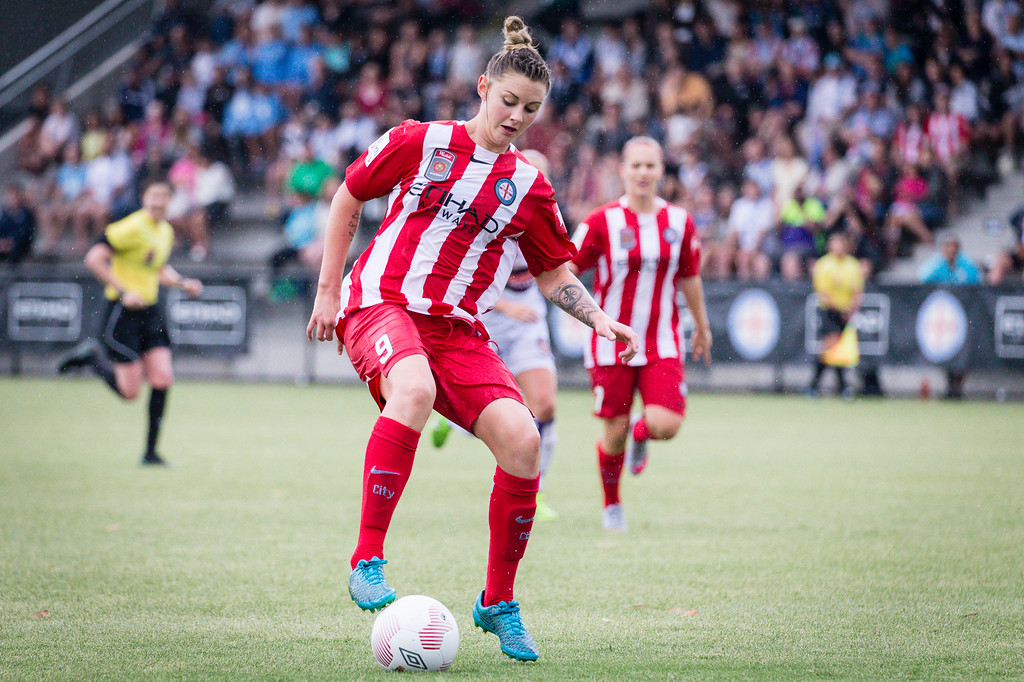 The youngest W-league Golden Boot winner at 20 years old, Crummer ended the regular season with 12 goals and two assists to her name. Two of these were scored against her old club, Brisbane Roar.

Despite her age she carries herself like she has had years and years of experience. Crummer has the ability to be where the ball is and her linking up with De Vanna, Little and Jessica Fishlock inevitably leads to a City score. A mobile target forward, Crummer could be the difference between going onto their maiden Grand Final or seeing her former club take the glory.