If a week is a long time in football then a season is an eternity as Perth Glory found out in Season 8.

If a week is a long time in football then a season is an eternity as Perth Glory found out in Season 8.

The Glory went from the toast of the competition in Season 7 with the Premiers Plate and a first grand final appearance to a dismal 8th place finish.  It was a tough inititation into the W-League for new head coach Bobby Despotoski.

The former Glory legend took over a squad that was vastly different to the one Harnwell had taken to the premiership.  Despite that the season started promisingly for Perth with a win over Melbourne Victory and points against the Newcastle Jets. 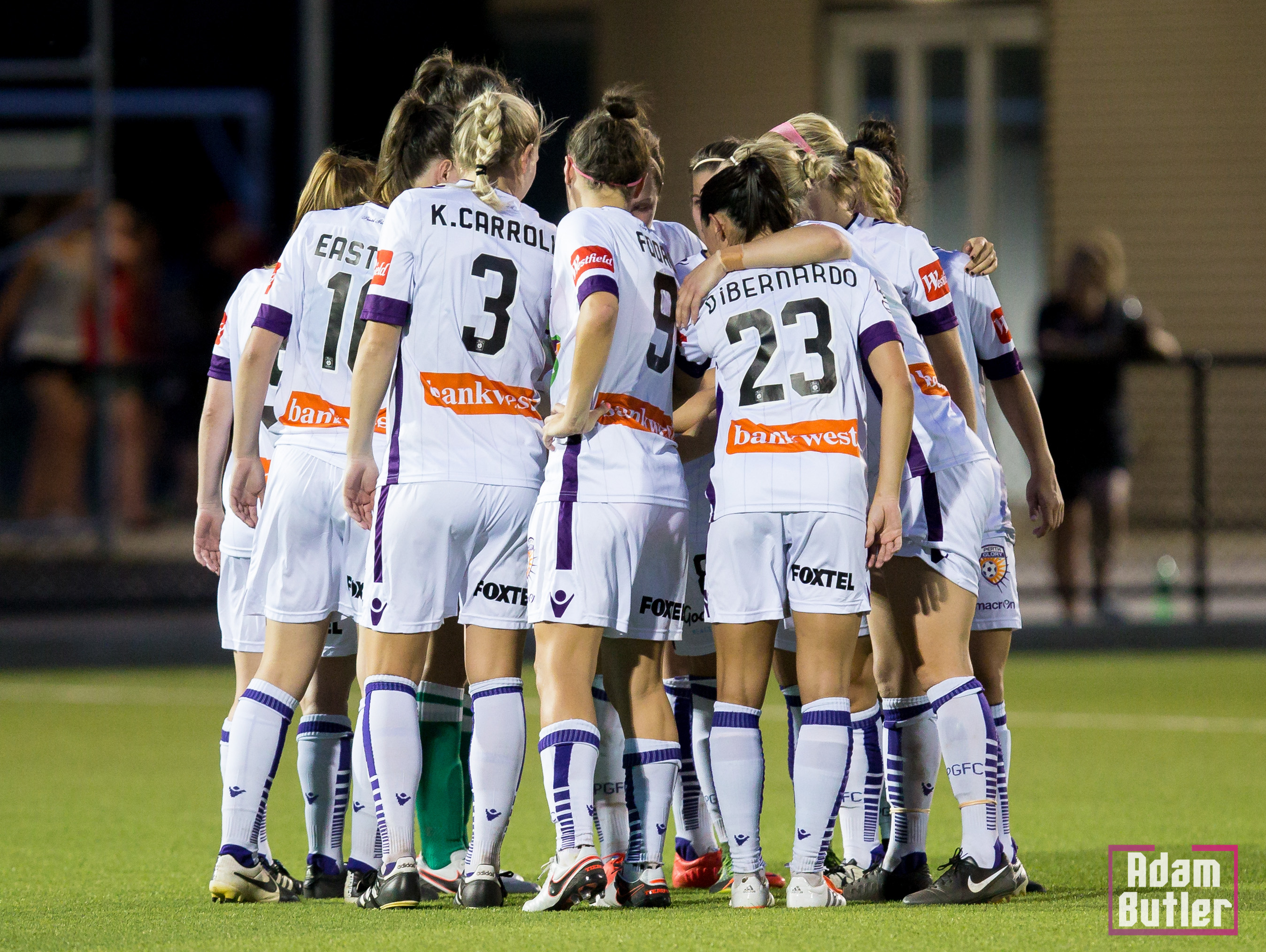 However, after a humbling 4-0 loss to eventual champions Melbourne City, the wheels came off with Perth managing just one win in their next six matches.  Injuries to key players at crucial stages of the season didn’t assist mattes and in the end it proved too much for the Glory to overcome.

With a W-League season under his belt, Bobby Despotovksi has looked to tackle some of the areas of concern from last season.

The midfield has been bolstered by the loan signing of Chicago Red Stars’ Alyssa Mautz.  While up front former Glory striker Rosie Sutton has returned for another season and is set to be a strike partner for Sam Kerr.

Despotovski has also continued to place faith in local Perth products with  Angelique Stannett, Carla Bennett, Emily Henderson and Jaymee Gibbons all gaining another chance in the W-League.

Defensively Perth have added the experience of Mexican international Arianna Romero.  With several young players in the defensive positions last season, Romero 2015 Women’s World Cup player will be a welcome addition and provide Despotovski with some additional flexibility.

After struggling to score goals (just 10 in Season 8 and equal second lowest in the league) and struggling to win and hold possession in the midfield, Despotovski has looked to remedy the situation.

With a midfield that could potentially include DiBernardo, Alyssa Mautz, Nikki Stanton and Shawn Billiam, Perth have more of a presence than last season.

Add to that the return of Kerr and the re-signing of Sutton and there is suddenly some mobility and threat evident in the Glory front third.

As is always the story for Perth Glory, the strength of the defence will ultimately tell the story of their season.  In the seasons where Perth’s defence is strong, they inevitably find themselves in the finals and the season where their defence was at its best, it resulted in a premiership.

Kim Carroll and Sarah Carroll will be the returning to the defensive block but there are host of changes due with Arianna Romero, Caitlin Doeglas and Melissa Maizels all possibly creating new unit.  It is a defensive unit that has some pace to it but the worry is whether they can knit in time for the season start.

When players were dropping around, the former Matildas defender was the consistent and stable presence in the Glory defence.

With the Glory defence set to undergo a significant change once again, Carroll’s experience and leadership in the defence will be once again vital with a host of young players surrounding her.

DiBernardo returns to the W-League in the best form of her career after assisting the Chicago Red Stars to the semi finals of the NWSL and earning herself a place in the NWSL Second XI.

While last season she was played as a forward in the absence of Sam Kerr, DiBernardo could prove to be even more effective in her natural 10 role.

With her passing and vision the 24 year old was the equal second top assist provider (7) in the 2016 NWSL season and, if given freedom, could ably feed the likes of Kerr and Rosie Sutton. 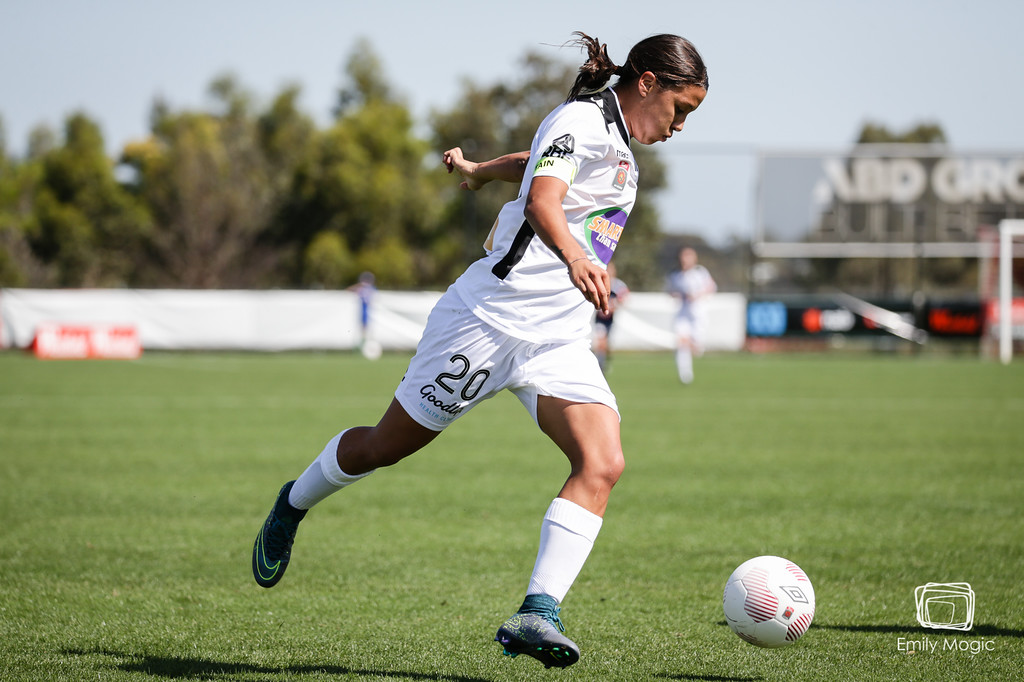 Every season Kerr is highlighted as one of the keys for whichever team she plays for.  Her reputation as a game changer is one well earned in Australia and America.

Since debuting at 15 years of age, the dynamic striker has netted 56 goals in the W-League and the NWSL and appears in the top 10 goal scorers in both nations.  Kerr has always had strong dribbling skills and pace but in recent years the Glory captain has begun to pair them with maturity and continually improving finishing.

Always the reserve goalkeeper, never the number 1.  While that wasn’t always quite true, it is true that Maizels has spent the last couple of seasons as understudy at Melbourne Victory and most recently at Canberra United.

The 23 year old has big gloves to fill in taking over from Mackenzie Arnold but in sporadic matches between the posts for Canberra the Victorian has demonstrated that she has the potential to be the main custodian.  This season she has the opportunity to realise that potential.