It was a semi-final loss, which shattered a team. A penalty shoot-out between the Premiers, Melbourne City and a team determined to make their sixth grand final but it was not to be.

It was a semi-final loss, which shattered a team. A penalty shoot-out between the Premiers, Melbourne City and a team determined to make their sixth grand final but it was not to be.

They were so close yet so far away from beating an undefeated team. But they were lucky enough to make the finals series after the Queenslanders dug deep to pull out big wins against Adelaide United and Sydney FC in the last few weeks of the season.

It was not an easy season for the Roar as they finished in fourth position beating out Adelaide. The team finished the season with five wins and six losses. It was a team made up of inexperienced players but they made it work and along the way to discover some stars.

As the off-season came, so did the Olympics and saw four players from the Brisbane Roar side make their respective national teams while some players headed overseas for other football competitions and some played in the Queensland WNPL. 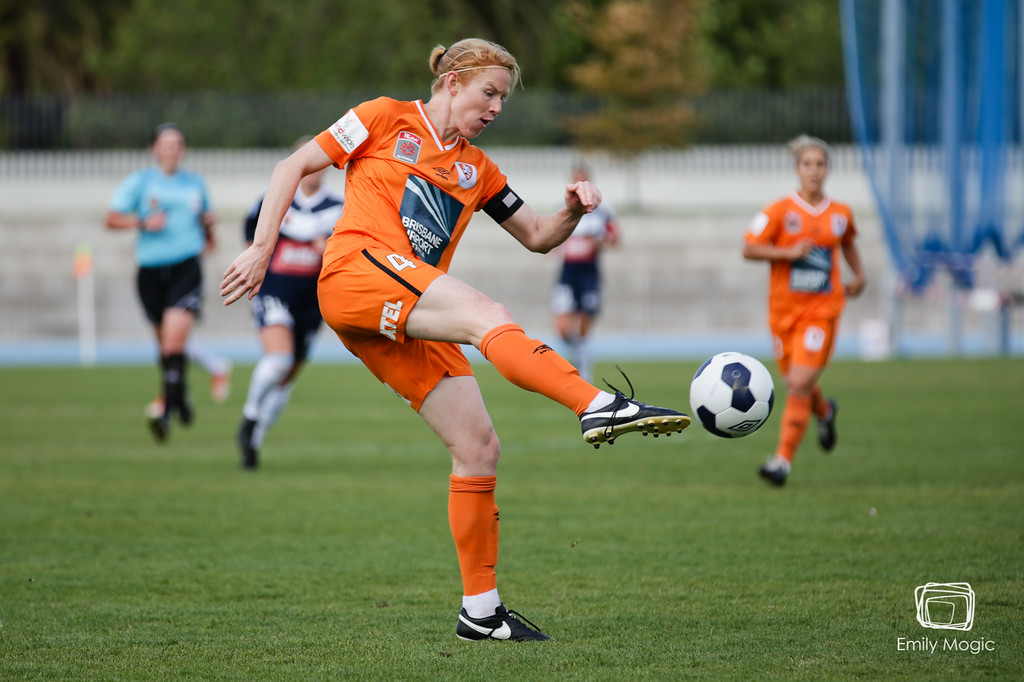 The off-season also saw major changes to the side with eight players leaving including Ruth Blackburn, Gabe Marzano and Haley Kopmeyer. It was not all bad news as the Roar welcome back Brooke Spence from injury and Sunny Franco from Sydney FC.

It was not only familiar faces returning to Brisbane but a new addition from the United States, Maddy Evans from Orlando Pride and Danish international Nina Frusing-Pedersen along with Matilda’s goalkeeper, Mackenzie Arnold.

One of the biggest changes to the squad would have to be Mel Andreatta becoming head coach of the Roar. She has an astonishing resume having coached the NTC girls and is heavily involved in State Team programs.

She is highly regarded in the Brisbane football community and will slot perfectly into the type of football the Roar are looking to develop in the coming seasons.

It has again been the off-season the Brisbane Roar did not want to have but that is an issue, which the team should not allow to affect them. A new coach and the addition of a number of experienced players to the team could be the added firepower Roar need to go one step further but the question still remains, can the Brisbane Roar become the formidable force they once were?

It has not been a strength of the Brisbane Roar in recent seasons but with an added depth in the attack, it could become one of the best in the competition. The departure of Gabe Marzano has left a gap on the right side of the attack but Mel Andreatta has found the perfect replacement in Cortnee Vine.

While you cannot just simply replace the talent and experience of Marzano, Vine was first introduced into the W-League last season and showed promised, hopefully under Andreatta’s guidance she could have the opportunity to shine. The return of Sunny Franco has also boosted the depth of the squad up front as they join the experienced Emily Gielnik, Tameka Butt and Amy Chapman.

It was a challenge last season and will be one that the Brisbane Roar need to overcome if they want to have a chance at a top four finish. In the past two seasons, Brisbane has conceded 36 goals, which is an average of 1.5 goals per game. A training game between the Brisbane Roar and The Gap showed a potential weakness on the left side of the defence but as the game went on the pair improved.

The defensive structure of the side will be Mel Andreatta’s priority. It could take time to have a structured and ordered defensive line. The departure of Ruth Blackburn is a significant loss for the defence and the team in general but the addition of Dane Nina Frausing Pedersen could make the transition easier. The return of Brooke Spence also gives an added depth to the backline, which was not there last season.

The 25-year-old Danish international looks set to replace Blackburn in the central defender role and could create a solid partnership with Angela Beard on the left side. Frausing Pedersen is a versatile player and is capable of both defence and midfield positions. Her former head coach at Swedish club FC Rosengård stated Frausing Pedersen is good on and off the ball, able to read the plays in the game and perfect passing while under pressure.

It would not be a Brisbane Roar midfield without Katrina Gorry. This will be her seventh season in the W-League, and she has been the link between the midfield and the forward line for the last four seasons. She returns with four other teammates after an Olympic Games debut. While Gorry was only on the score board twice last season, her partnership with players in all areas of the field could make the difference for the upcoming season. Her speed in the middle of the field is hard to stop for the opposition.

At just 16 years of age, Kaitlyn Torpey will be making her W-League debut for the Brisbane Roar. Torpey has been in the Roar youth system since she was 14, working with Mel Andreatta since her days at Cavendish Road. During a training match against The Gap, Torpey demonstrated speed and a good ability to read the play. She scored a goal from 20 yards out into the top left corner while she combined with Katrina Gorry for a second to tap it in the back of the net. New to the W-League, she will likely be played off the bench to good effect late in a game. 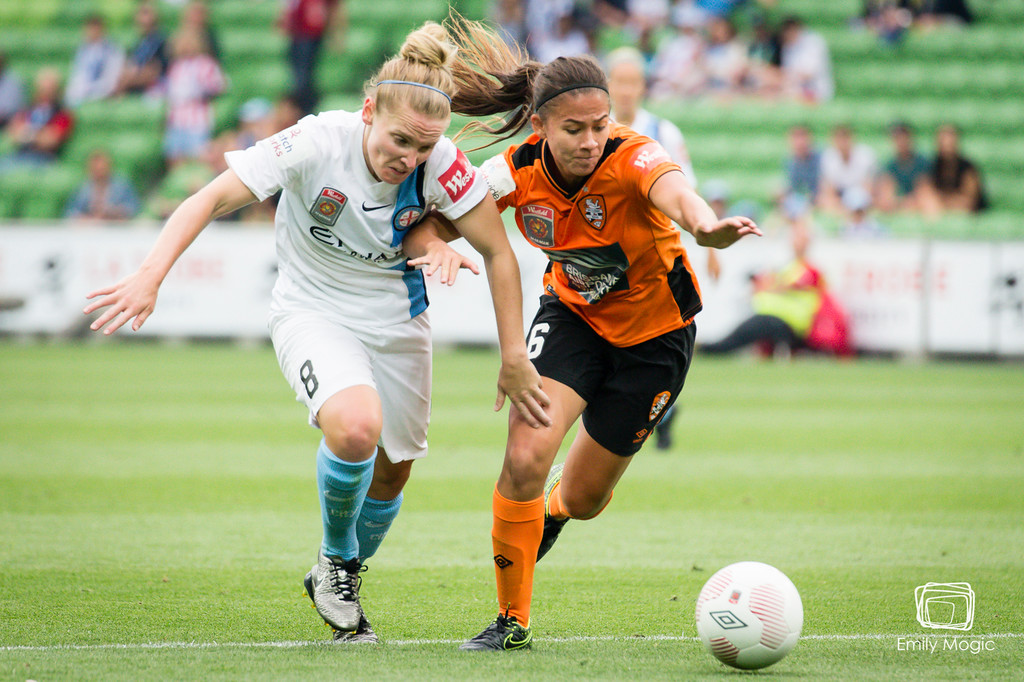 The enduring memory of Bear has her heartbreak after missing the decisive penalty against Melbourne City in the semi-final last season.  However that wasn’t the sum of Beard’s season. An emerging left back, this will be her second season with the Brisbane Roar and she will be looking to build on a Roar Player of the Year winning Season 8.  As a former attacking player, she has the ability to carry the ball up the field and as the season progressed so did her building defensive awareness.