Adelaide United finished bottom of the ladder last season, but that doesn’t tell the full story of how they actually performed.

Unlike season 9, Adelaide struggled to score goals in the 2017/18 season - with just 15 netted which made them the equal second lowest scoring team. Karlović has sought to mitigate this situation with his new signings in Heyman and Friðriksdóttir to support the younger squad members.

There is also strengthened depth amongst this season’s team thanks to the addition of new personnel, with a number of versatile players that could be set up in different positions.

W-League seasons are hard to predict and full of surprises, therefore it will be crucial for the Reds to gel together and integrate international experience with local talent within the first few rounds to get closer to their goal of an inaugural finals series appearance.

At United’s core remains one of the league’s youngest team, and this was evident throughout last season. While they came quite close in most of their matches, the lack of experience to rise-up in crucial moments and the finesse to finish off games made them victims to multiple last-minute goals.

This is something that Karlović will be looking to improve in the upcoming season.

“With a young group, you’re going to get some mistakes and fluctuation in performance. The key for us is to use these experiences to continue to evolve to be more resilient.”

“If we can improve on our quality in the right areas at critical moments, we believe that we can stand a chance against any sort this season.” 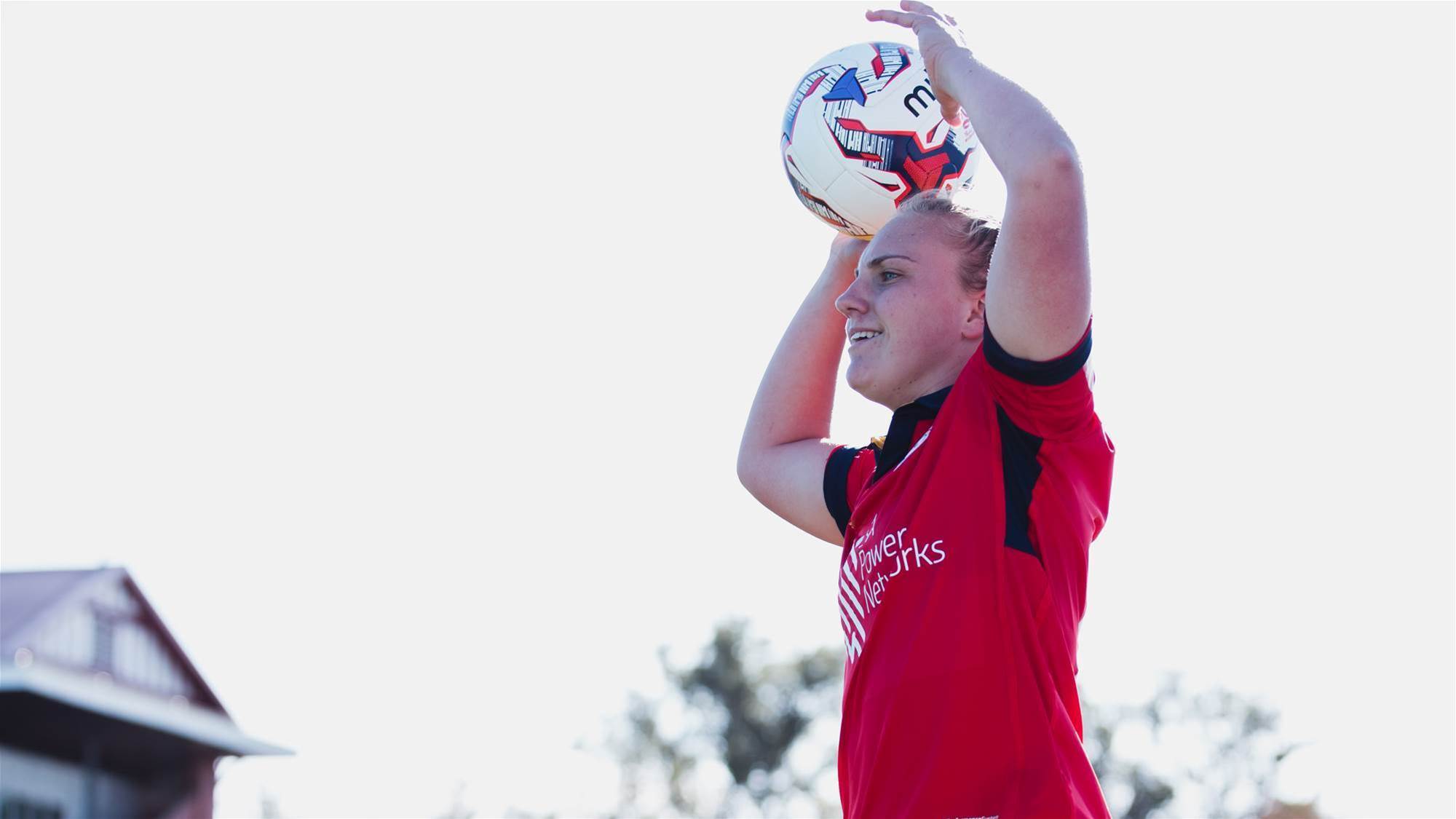 The defender was named Player of the Match in Adelaide City’s Grand Final win and was named in the WNPL Team of the Year.

Due to a strong campaign with City, Adelaide will look forward to having Abbey as an asset on the squad and will be confident that her form will lead into the W-League season. Abbey involuntarily had an interrupted season last year, so when fit, she is a force to be reckoned with. 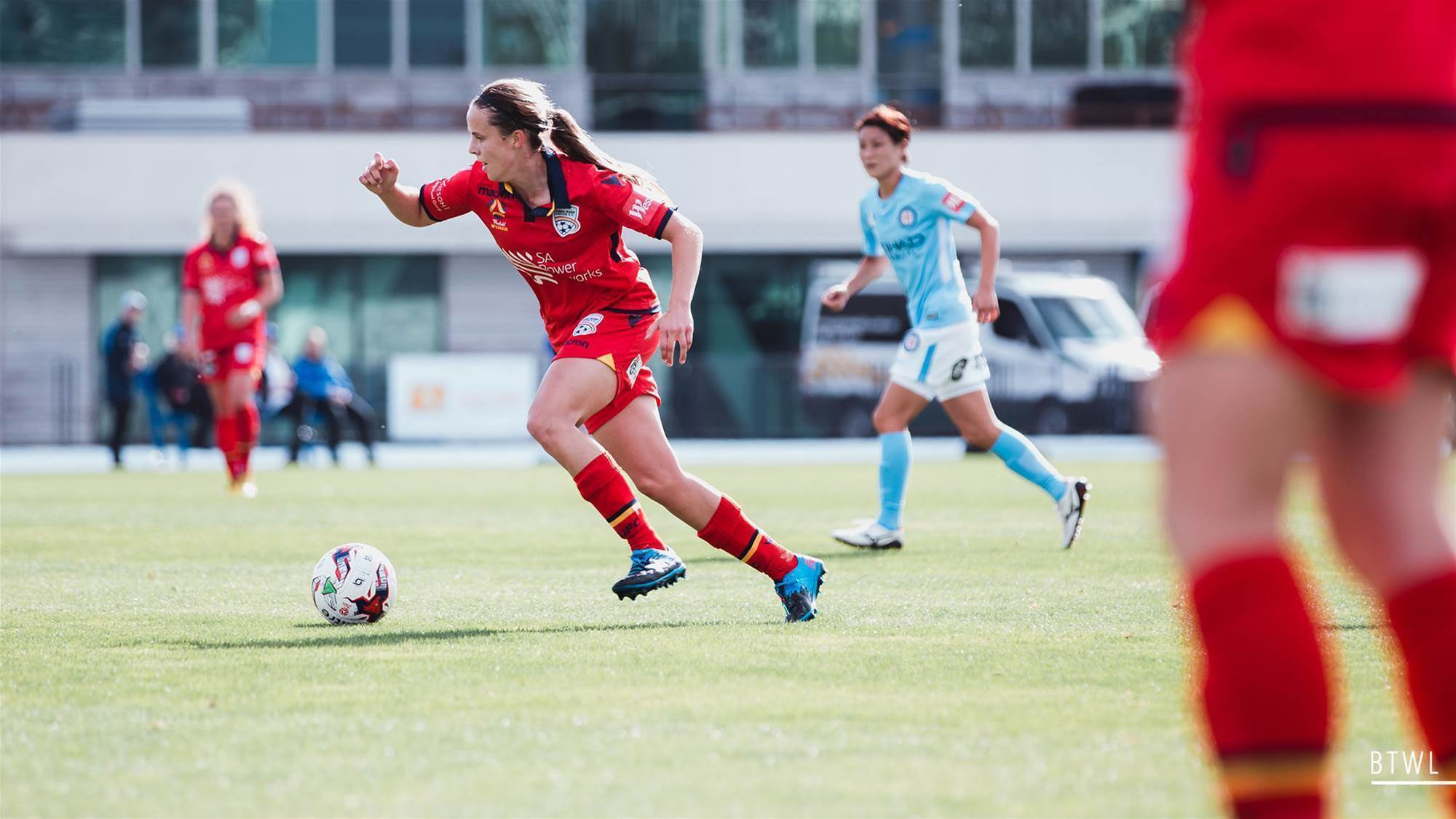 Recently capped Matilda, Condon featured in all 12 games for the Reds last year and managed to put a goal to her name.

Although young, Condon is a quality player who has proven herself in the WNPL and W-League and has the potential to continue to improve. Condon will be one of the players for the Reds who will rise to occasions and take her game to the next level. 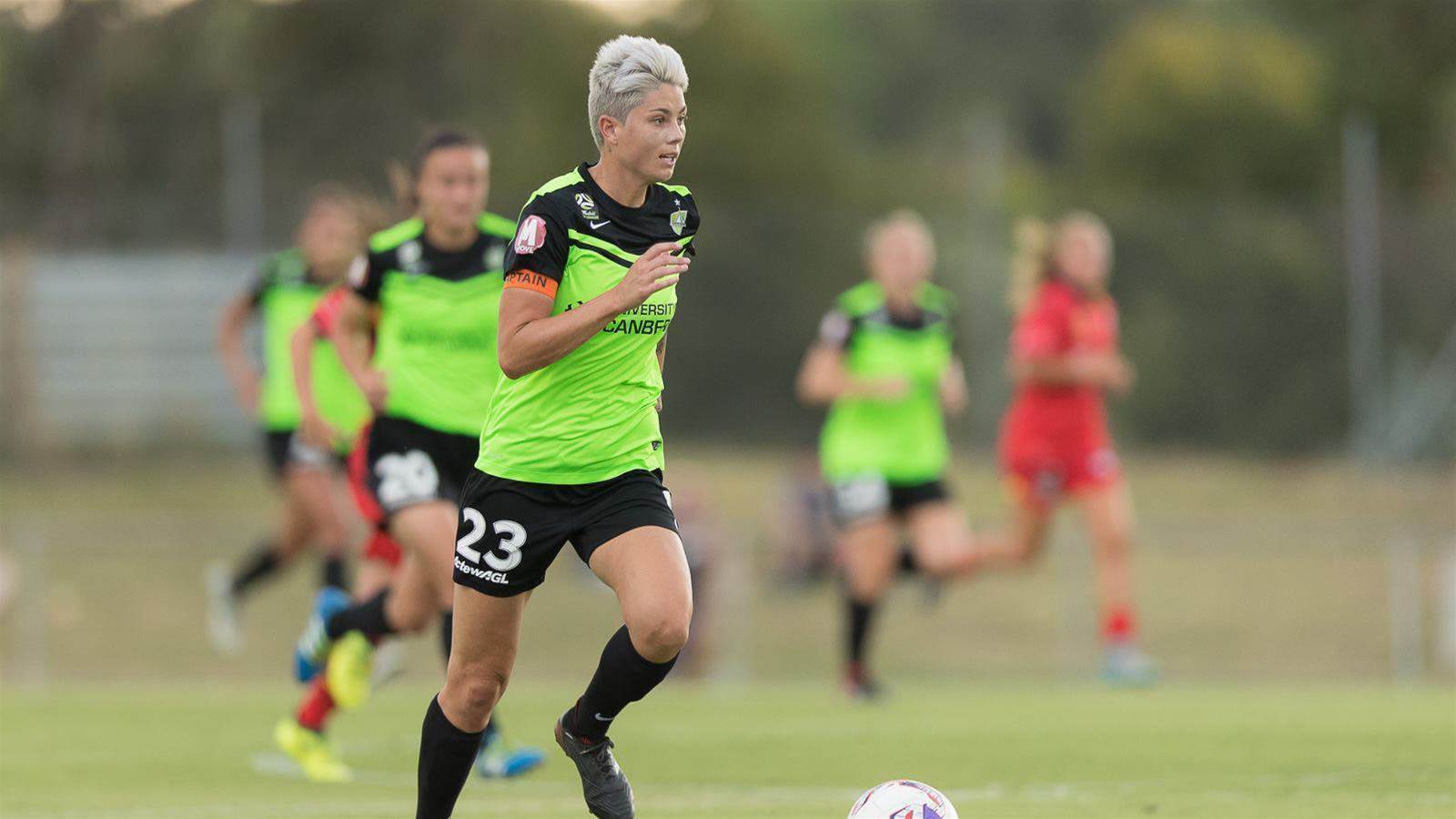 One of the W-League’s most prestigious names will don the Red this season, and it is the hero that Adelaide will need up front. With 20 goals for Australia and as the all-time leading goal-scorer in the W-League, Heyman will add the vital qualities of leadership and experience to the side, and a wealth of talent that is second to none.

She will be there to score the goals and finish off the hard work that goes into Adelaide’s build-ups. 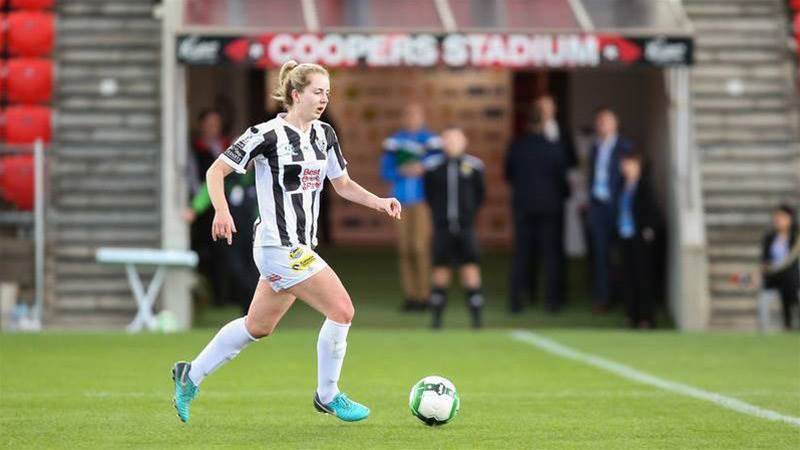 Dylan Holmes is a highly regarded footballer in South Australia's Women’s National Premier League and her call-up to Adelaide’s squad should come as no surprise. Holmes was one of the stand-out players in the WNPL and was recognised by her local club, Adelaide City, after being awarded the club’s Player’s Player and MVP titles.

The midfielder scored seven goals this season and played a vital role in securing Adelaide City’s back-to-back Championship wins in 2017 and 2018, as well as the State League Cup.

Holmes shows her intelligence on the pitch, reading the game well, to boss the middle of the park. She has the ability to both bring the ball forward for her teammates and contribute herself by getting her name on the scoresheet. Previously at Adelaide United in 2014, Holmes can bring her newly-acquired experience and attributes to the W-League side this year and show how much she has developed.

*Two more to be announced to make minimum squad numbers