Melbourne Victory joined the W-League on Day One, beginning under the management of Football Federation Victoria.

Melbourne Victory joined the W-League on Day One, beginning under the management of Football Federation Victoria.

This partnership lasted seven years and saw a cluster of standout seasons. 2011-12 in particular left its mark on Australian soccer, debuting the likes of Steph Catley and Katrina Gorry.

Further along, 2013-2014’s star-studded side won all of their season games and went on to win the Grand Final. It was sunny days, followed by a quick downturn. Across town, Melbourne City burst onto the picture with promises of a professionalism the league hadn’t seen before.

The journey since then has very much centred on this rebuild, with the recruitment of young and local players lending the team a home-grown flavour. However, the past two seasons have not been easy, with Victory finishing bottom for both the 2015-2016 and 2016-2017 season.

Despite these results, there were significant signs of success following coach Jeff Hopkins’ arrival in 2016, including a riveting opening 3-3 draw against Adelaide United and the side’s first win against rival City. Hopkins is staying on for a second season at Victory. 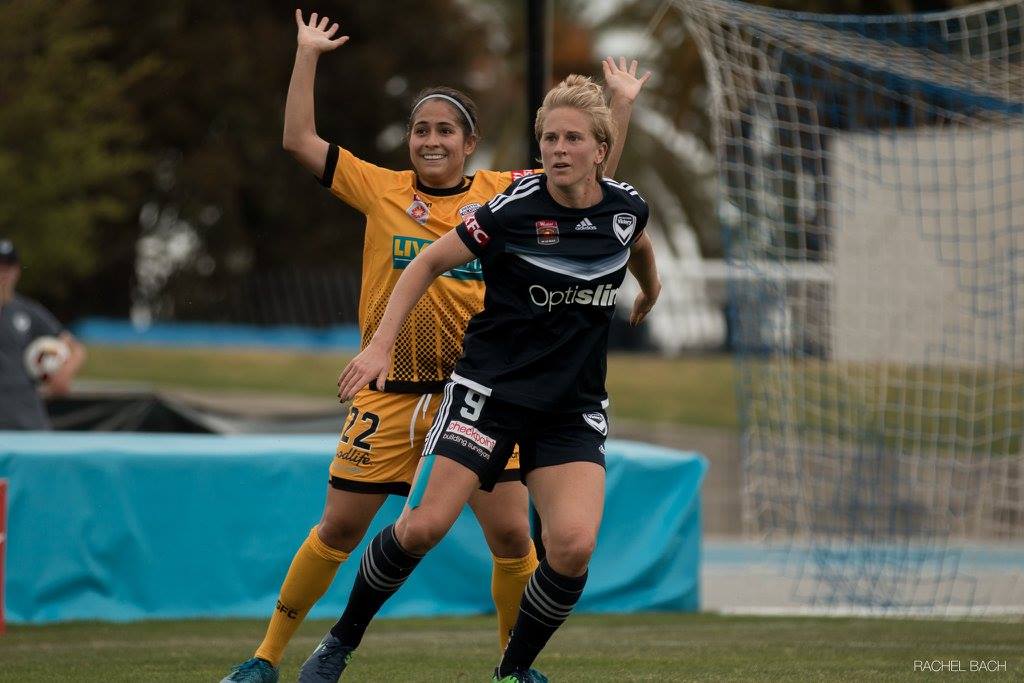 Natasha Dowie has been a stable influence for Victory (Photo: Rachel Bach)

One notable absence this season will be midfielder and former captain Christine Nairn, who has spent three seasons with Victory. She will be taking time off soccer for personal reasons. Last season’s internationals, keeper Bianca Henninger and centre back Sam Johnson, will also not be returning.

To counter those absences, Jeff Hopkins has gone on a strong recruiting drive.

In attack Natasha Dowie makes a welcome return. The striker has been Melbourne’s best player in the past two seasons and carried the burden of their attack.

This season she will have some help with South Korean international Jeon Ga-eul. With over 80 caps for Korea, Jeon is a strong addition to Victory who have also lured from City Young Matildas forward Melina Ayres who just finished up a stand-out season with South Melbourne in the WNPL. In the midfield Hopkins will be hoping American Christina Gibbons can have the same impact that Nairn produced during her time at Victory. 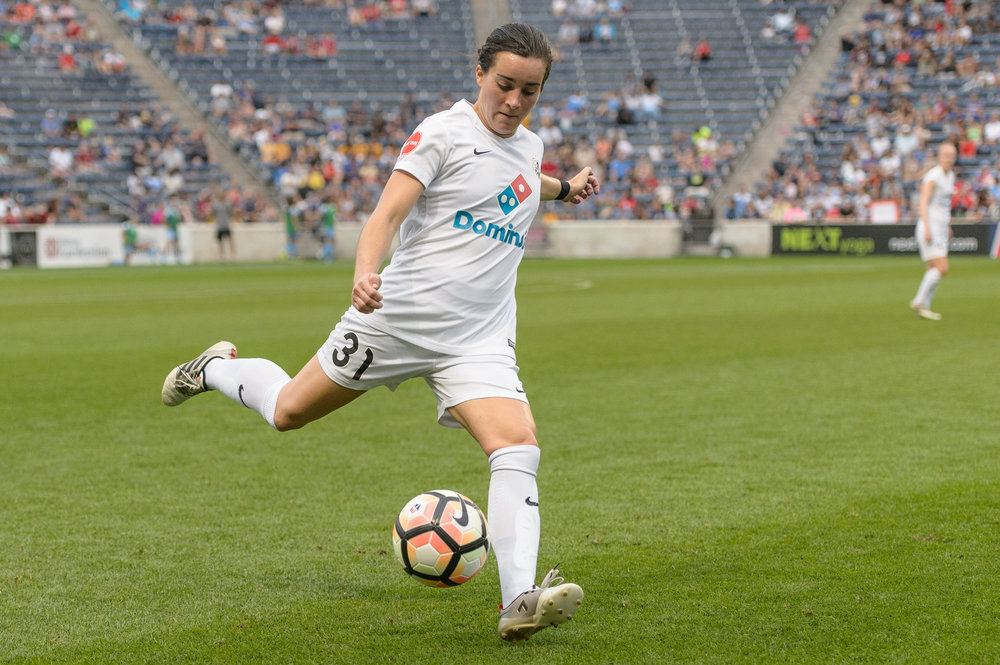 His first move was to sign up the services of Matildas defender Laura Alleway. Alleway has made the move over from cross-town rivals City and will be the backbone of the City defence.

She is joined by another name familiar to Hopkins in goalkeeper Casey Dumont. Both players are thrived under the guidance of the coach at Brisbane Roar and Victory fans will be hoping he can once again assist them in providing their best form.

The defensive line has also seen the recruitment of a third Brisbane product in Young Matilda Angie Beard who has headed south after three seasons at Roar and American import Kristen McNabb. With defensive mainstays Gulcan Koca, Annabel Martin and Alexandra Gummer, Hopkins has a defensive line that will be of benefit to Victory.

All across the lines, Melbourne Victory are noticeably stronger but the key question is a repeat from last year: can they shake the wooden spoon mentality and return to the upper echelon of the W-League? 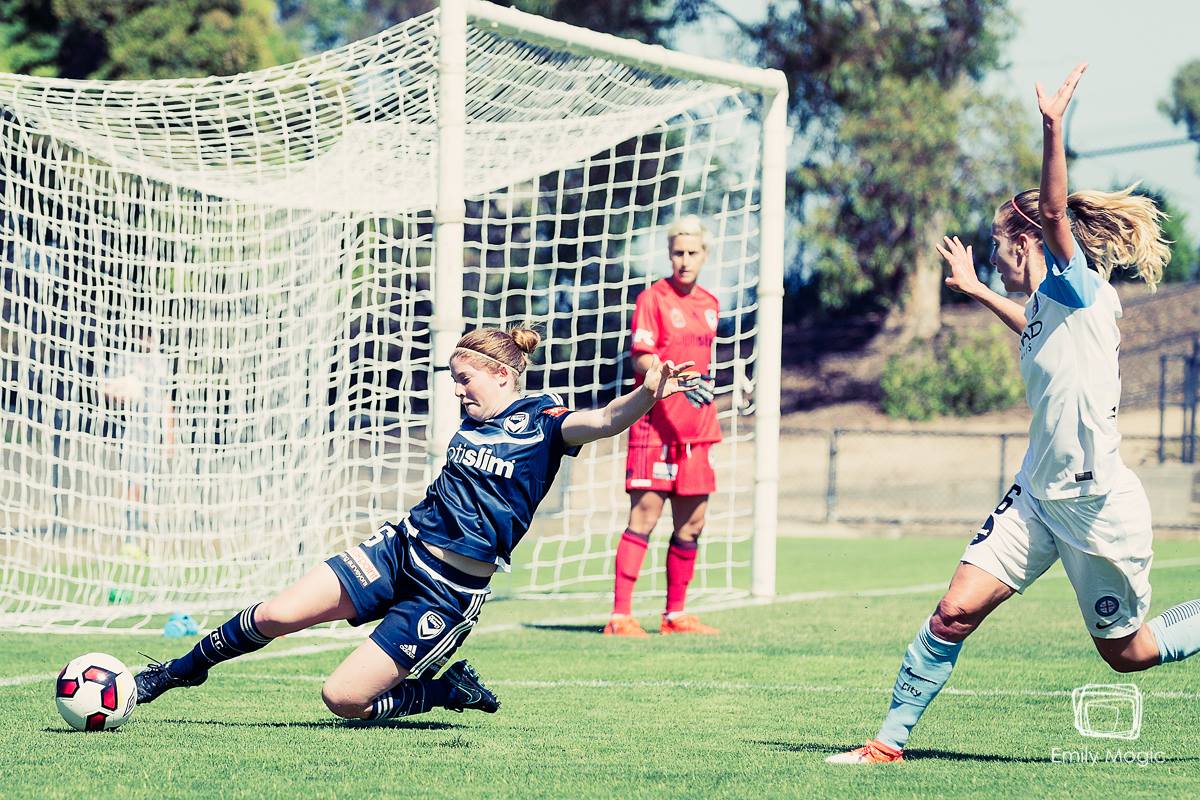 Whilst many squads are seeing striking changes to their line-up, Victory will be sitting comfortably with a strong core to draw upon and build around. Given the brevity of the season, striking a chord early on and remaining consistent is important. This season we may see the developmental goals set during their rebuild come to fruition.

Furthermore, their defence is looking much more solid than in previous seasons. Alleway will be flanked by the Annabel Martin, Alexandra Gummer and attacking minded Angela Beard. If there’s chemistry, it’s hard to imagine any side having an easy time coming up against them.

The same challenge haunted the past two seasons: Victory have been unsuccessful in striking an effective balance between youth and experience. Youth is a key characteristic of this squad – Kyra Cooney-Cross, Annabel Martin, Melina Ayres and MelindaJ Barbieri have all featured on Young Matildas’ recent roster. It will be up to Hopkins to harness the experience in veterans such Laura Spiranovic and Gulcan Koca to unlock young potential.

Tactically, Victory have struggled in the centre of the park, with the midfield lacking the depth to move between the defensive and final third. Players who hold the space and distribute across the park will be essential. 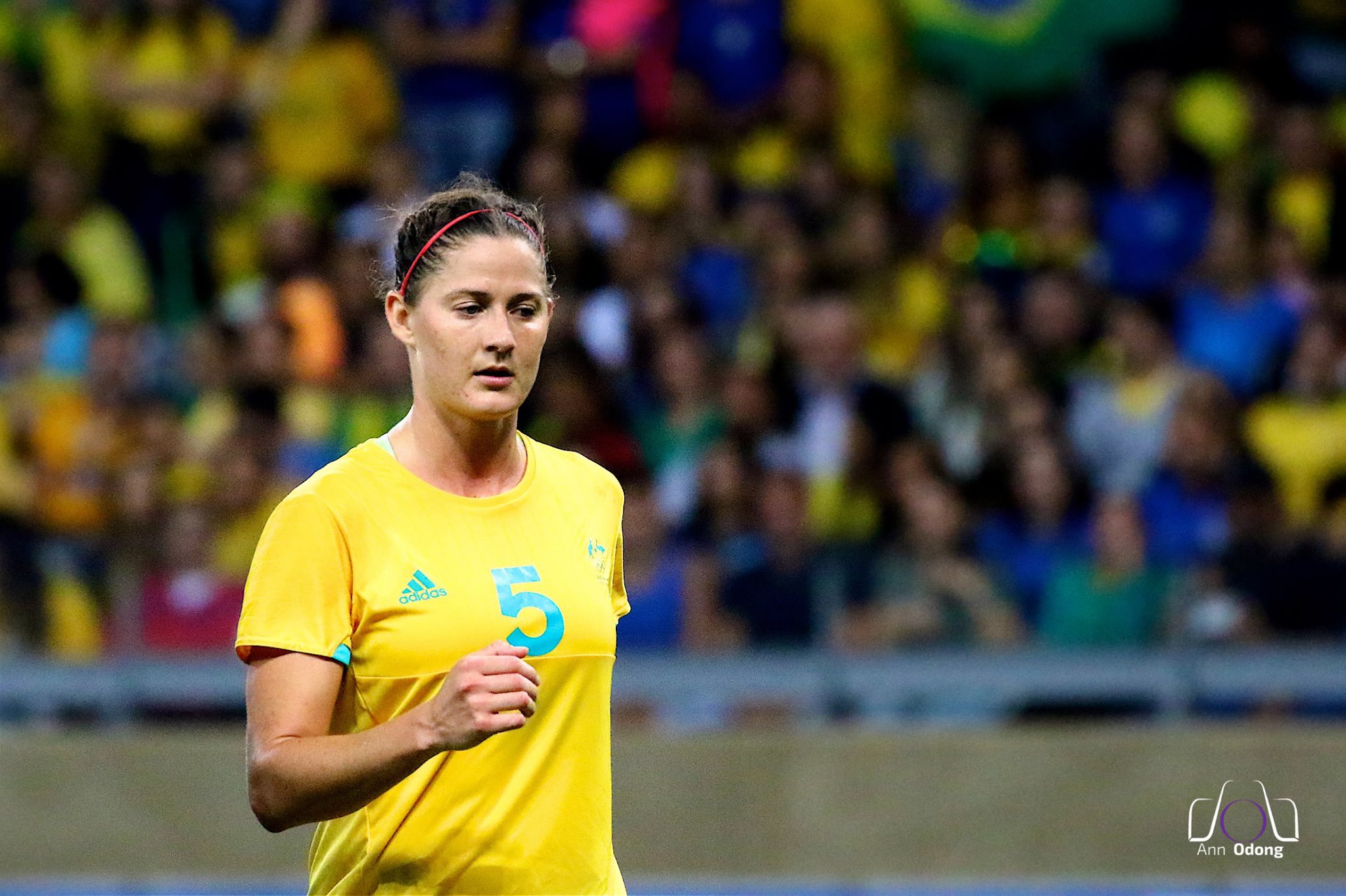 Laura Alleway (Defence): Alleway was key for City’s two successful championship campaigns, and has played nearly fifty international games. The quality is undeniable. She’s a solution to one of Victory’s recurring problems: finding a natural centre back. Alleway brings a dominant presence on the ball and strong leadership for the defensive third.

Laura Spiranovic / Christina Gibbons (Midfield): Spiranovic is already a cemented team leader, and in the absence of Nairn, will be especially important for distribution and direction through the centre. Her attack-based play would be best paired with a defensive counterpart. Hopkins says of American Gibbons, “We’ve predominantly got her to play as a defensive midfielder and also to support the back four in playing out and starting things from the back.”

Natasha Dowie (Forward): Dowie instantly made an impression upon joining Victory. Her first full season saw her solidify this with her golden boot. She is undoubtedly the power-house of Victory’s attack, outpacing defenders and scoring with style. Whilst she’ll be crucial in earning points, new depth could be brought to the attack by linking her up with younger forwards. 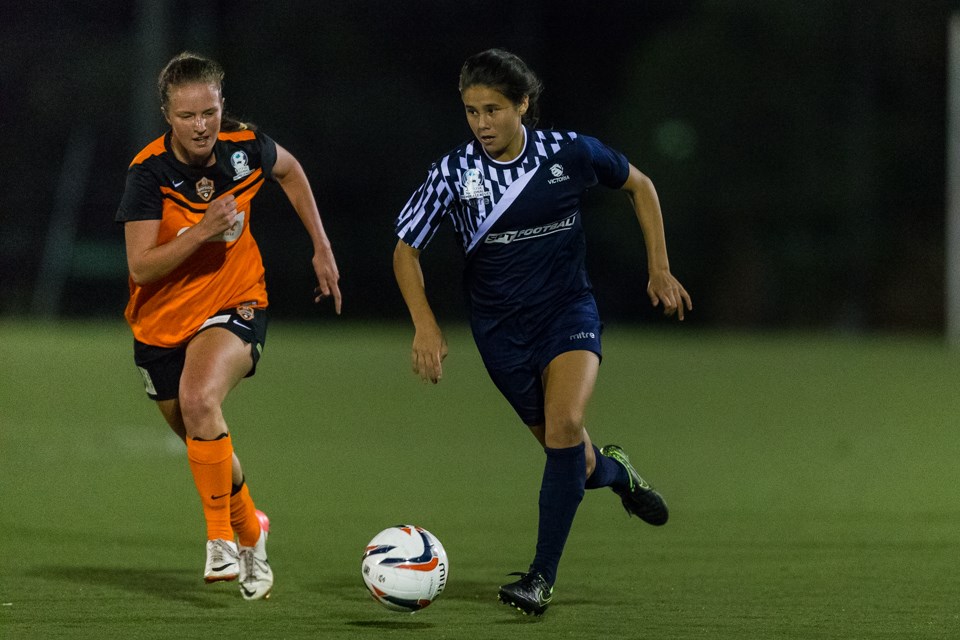 Kyra Cooney-Cross (Forward): If there is one thing the W-League has a good history of doing it is developing young talent. Currently in Australia there is no greater young attacking talent than Cooney-Cross. The 15 year old youth representative has pace, skills and, fortunately for Victory, is a natural finisher. Cooney-Cross has already tasted the national team environment and has proved she can cope against mature bodies in the Victorian league. The next test for her development is top flight football but she has the attributes to make a splash.