Was it ever really in doubt?

Was it ever really in doubt?

Okay maybe it was during a mid-season slump that saw defending champions Melbourne City winless through six matches.

However, in the end Melbourne City showed that it knows how to win championships. Whether that be after an undefeated season or from fourth place on the ladder, the team knows success. An unprecedented third consecutive title is the next obvious goal for the club.

In only two seasons, City has marked itself as the benchmark on and off the field and it will expect much of the same.

Patrick Kisnorbo has been elevated to head coach. Meanwhile, Jess Fishlock reprises her role as assistant coach in addition to her playing duties. From the local youngsters to the seasoned internationals and all the Matildas in between, City has compiled another solid squad.

The stalwarts of the defence that lead them to the back-to-back championship have returned with captain Steph Catley, New Zealand international Rebekah Stott, Lauren Barnes and 2016/17 W-League Goalkeeper of the Year Lydia Williams set to form another formidable wall.

Just because they can, City have reinforced that impressive defence with Matilda Alanna Kennedy. Kennedy has arguably been the best defender in Australia for the past two years and her consistency has underpinned much of the Matildas’ success in that period.

Her addition, probably alongside American Barnes, means breaking down the City defence will once again be a difficult challenge for the W-League attacks.

Just to press that point home, City have added Japanese World Cup and Asian Cup winner Yukari Kinga. Kinga was spectacular last season for Canberra United. Not only did she screen the defence, later in the season she pushed forward to play a supporting midfield role including three goals.

Up front Kisnorbo has looked to address the achilles heel that almost derailed their ability to defend their Season 8 championship. With just 19 goals in that season, City struggled to find fluency in the front third and in the end it was Jess Fishlock’s goals which got them through. That heavy reliance on Fishlock has been addressed with the signing of Matildas attacker Kyah Simon.

Simon heads to City as a big name with a big game reputation at the international level. However, at W-League level Simon herself admits that her return hasn’t matched those of her early years in the W-League. Despite that the 26 year old is a top 10 all time W-League goalscorer (currently equal 4th) and if given the right supply, she could form a strong partnership with Larissa Crummer and Ashley Hatch.

Which brings us to the American Hatch. In her first season in the NWSL, Hatch proved a key player in North Carolina Courage’s shield win (regular season winners) with seven goals and one assist in 22 appearances. So good was the forward that she kept the established Jess McDonald out of the Courage starting line up. 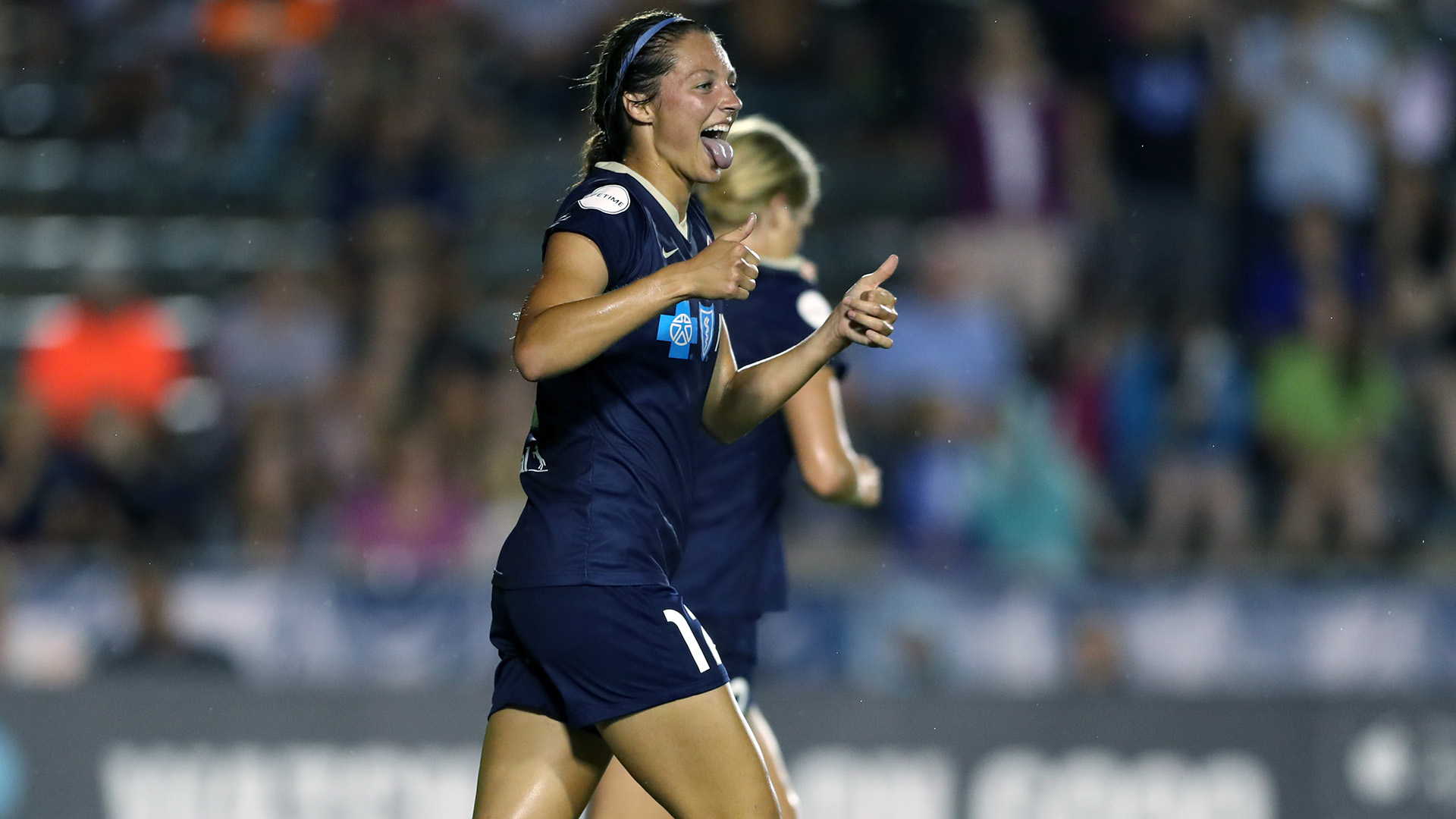 Tidy on the ball and a clever mover, Hatch has a good first touch and neat finishing which will fit in well with the mould of City attackers in Simon, Crummer and speedy winger Rhali Dobson. Dobson joins from the Newcastle Jets where she has spent her whole W-League career. The 25 year old is the definition of a “flying winger” and loves to take on defenders 1v1.

That quartet should see a quick and mobile forward line from Kisnorbo which will challenge the defensive position of opposition sides while the City midfield has the vision and technical ability to reward those runs.

While the international big names have made the headlines Kisnorbo has also looked to reward locals for their seasons in the Victorian Premier League including W-League veteran Amy Jackson and Tyla-Jay Vlajnic. Meanwhile Australian youth representatives Sofia Sakalis and Hayley Richmond also get an opportunity to earn a some minutes off the bench.

City have a formidable starting XI but with so much youth and inexperience on the bench, keeping that XI fit and firing will be imperative for Kisnorbo.

Last year the question of whether or not City could be beaten was answered. Now we wait to find out if this team can achieve more success and create more history. 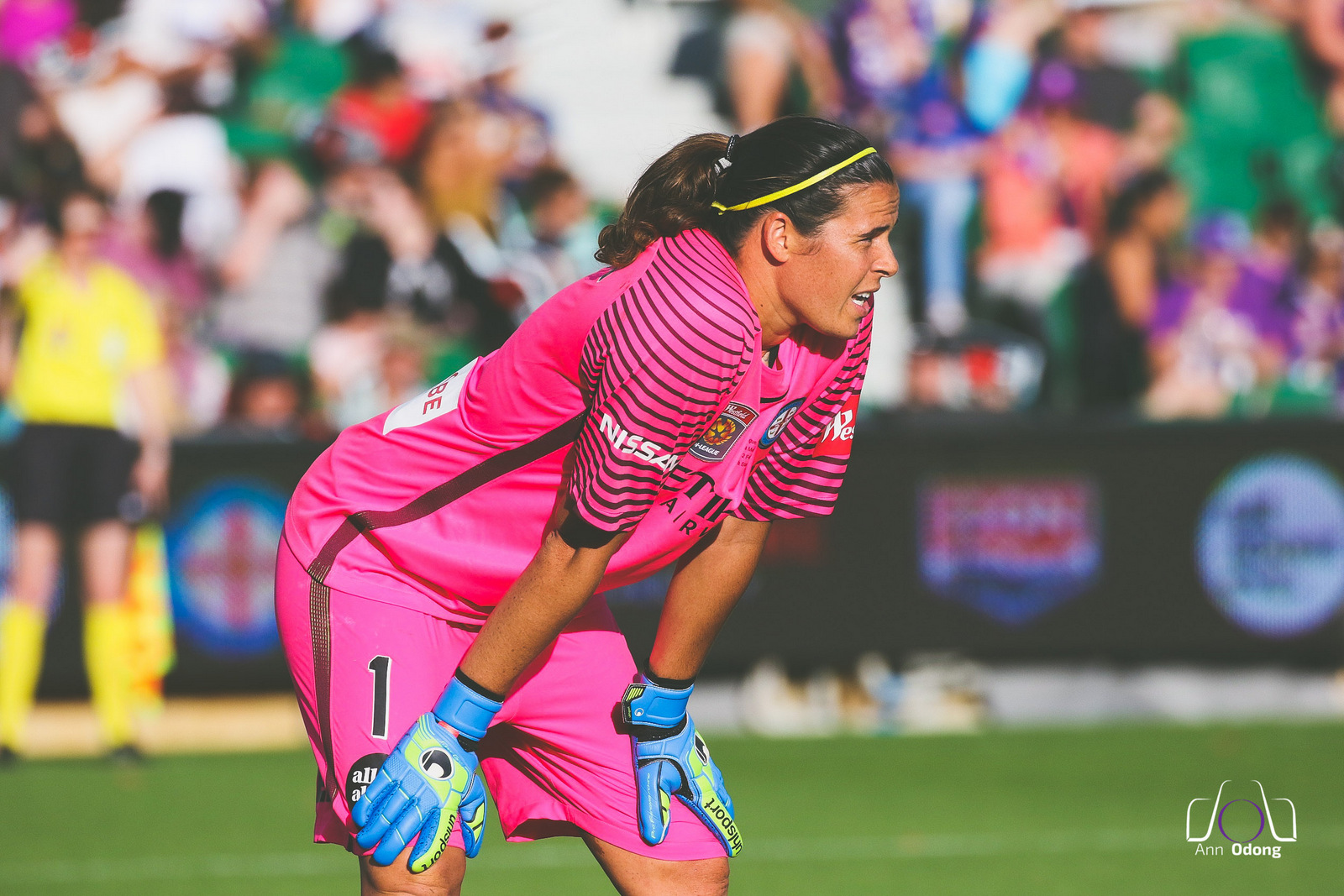 Goalkeeper of the Year Lydia Williams

It’s a sports cliche that offense wins games and defence wins championships but it is a cliche for a reason.

Last season while the forward line struggled to fire, it was City’s defence who kept them in many matches, led by goalkeeper Lydia Williams. Much of that defence is back and they are bolstered with the inclusion of Kennedy and Kinga.

Much has been made of the professionalism and the high calibre players of Melbourne City, both of which are undeniable strengths. But the stability of the team - as evidenced in the defensive retention - will also go a long way as City looks for more trophies. Much of the squad that played last season has returned while the new additions know and have played with their new teammates either through overseas or international football. In such a short season, this familiarity bodes well for a solid start with little to no gelling issues.

Goals weren’t as free-flowing for City in their second season. Fishlock was the top scorer with eight goals, over a third of City’s total goals scored.

The signing of Hatch, Simon and Dobson as well as Crummer’s return will look to remedy that; however two of the four are returning from injury. The question will also be how quickly can they find rhythm and fluidity with one another. 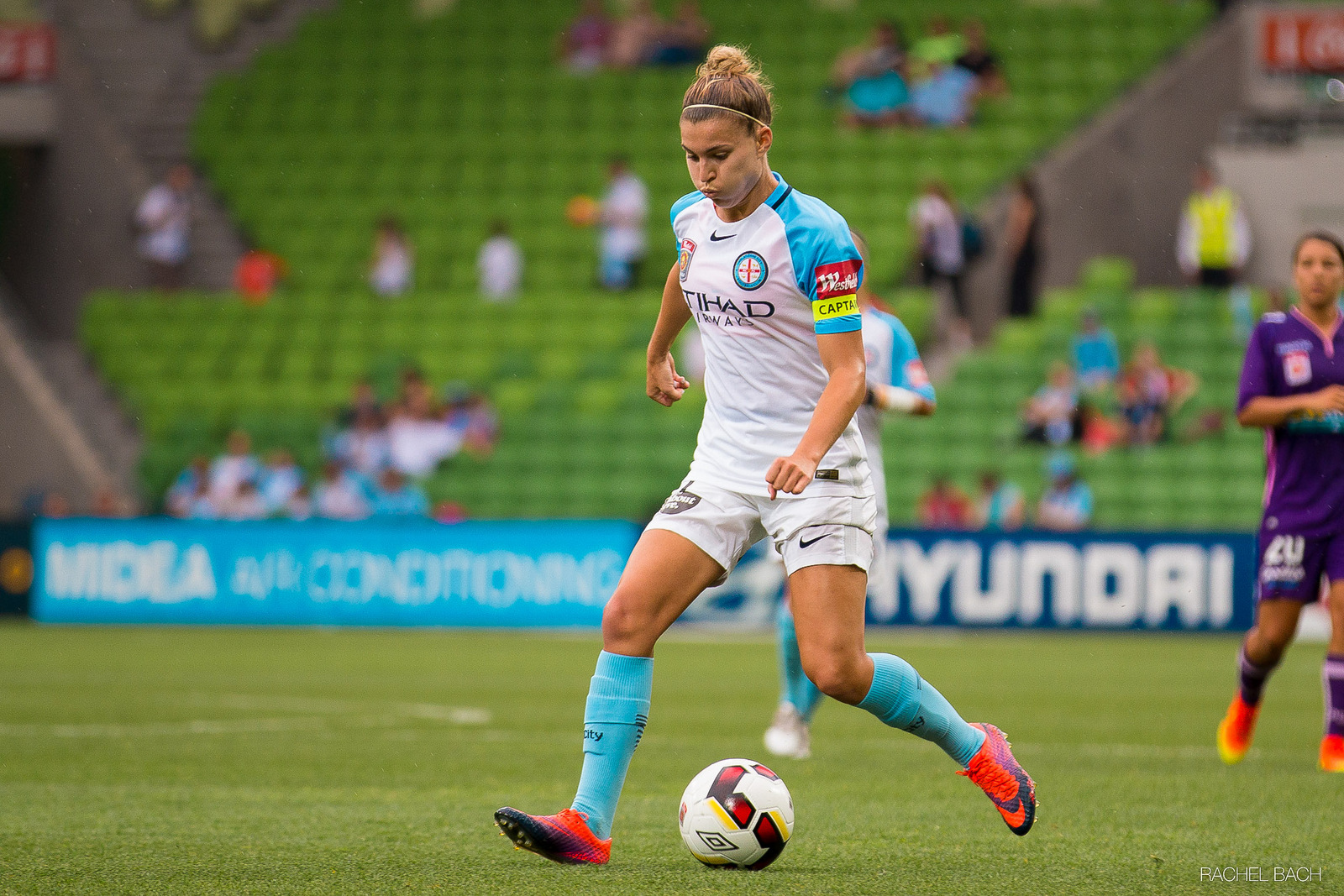 Steph Catley (Defence): A W-League stalwart and City captain, Catley has been in good form for club and country and that should continue wherever she plays in the defensive unit. After a slow start for Orlando Pride, Catley settled into her familiar left back role ending with NWSL Second XI honours. Catley’s value is not just in defence but also in her ability to get forward and support the attack. This was be particularly useful last season when City had forwardline issues and could be another plus this season.

Yukari Kinga (Midfield): In her first W-League season the Japanese international had a superb season for Canberra United displaying all the reasons why she has notched up plenty of plaudits and silverware internationally. Played as a deep lying playmaker, Kinga’s her combination with Jess Fishlock in the centre of the park will be crucial to City’s success.

Larissa Crummer (Forward): After a Golden Boot winning first season with City, injury crippled Crummer’s second season with the layoff saw her miss most of the 2016-17 season. Crummer could be a critical part of the City attack with her ability to hold up the ball and if she can find the finishing for that saw the 21-year-old score 11 goals in City’s maiden season, it could be lights out for the rest of the competition. 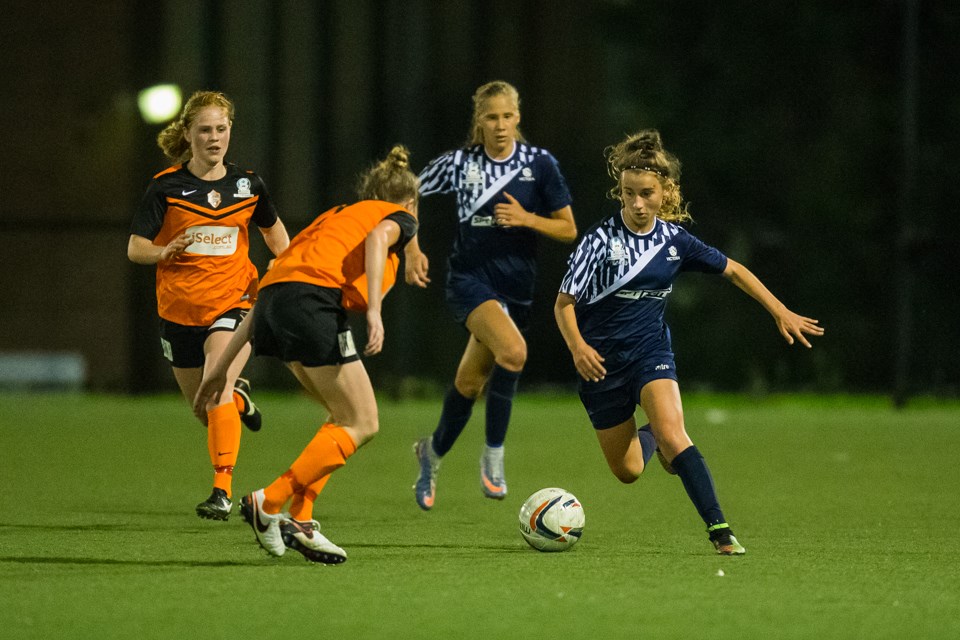 Sofia Sakalis (Forward): While Sakalis is likely to get limited playing time in a star studded squad, the 15 year old is definitely one young player that can benefit from the City environment. Sakalis is a technically sound player with strong dribbling abilities highlighted by a goal in 2016 where she beat four defenders before finishing calmly.