Round 5 makes the first split rounds of the W-League and provides an opportunity for several teams to either close the gap or cement their positions in the Top 4.

Round 5 makes the first split rounds of the W-League and provides an opportunity for several teams to either close the gap or cement their positions in the Top 4. 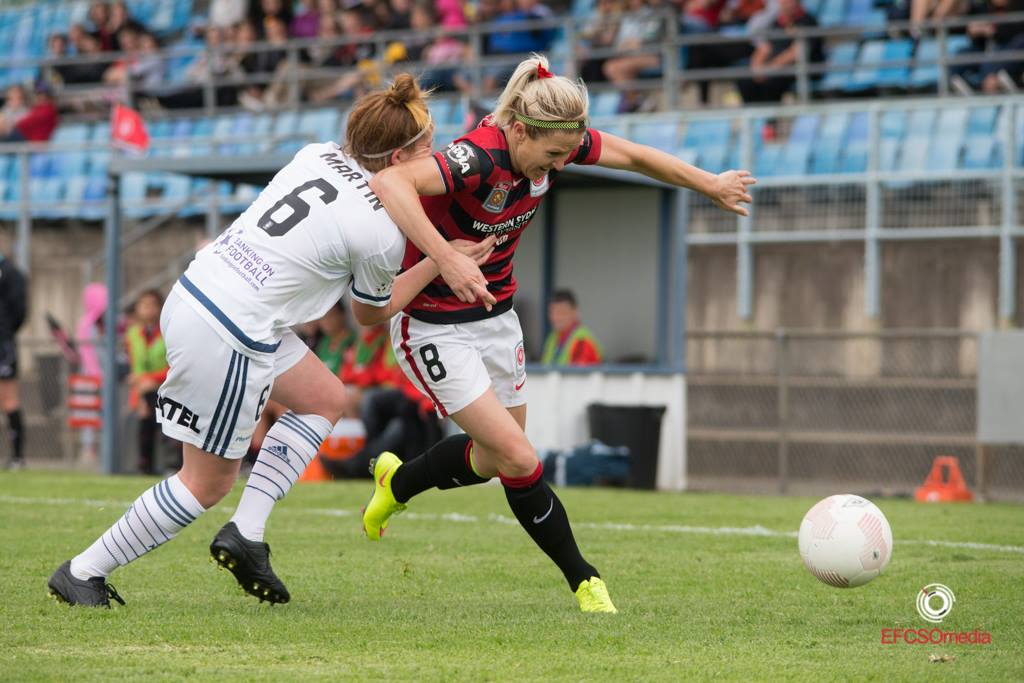 Despite scoring the opening goal, Melbourne Victory went down to ladder leaders Perth Glory 3-1 on the road.  Meanwhile the Western Sydney Wanderers return to W-League action fresh off a bye.

For an hour against Perth, Victory more than held their own.  In fact on many occasions they were able to get in behind the Glory defence forcing saves off Melissa Maizels.

However, again it was lapses and individual errors that cost them late.  That has been a similar story for the Wanderers.  They have also been in most of their fixtures this season.

For both teams creating and executing in the final third that has also been a cause for concern. The Wanderers are aided by the return of creative midfielder Olivia Price and pacy forward Sunny Franco while the Victory need to compensate for two key components in central defender Laura Alleway and holding midfielder Christina Gibbons.

With just one win each, this Round 5 fixture is an early "6 pointer" as the winner will be well and truly back in the hunt for the finals.

Player to watch: Since joining Melbourne Victory, South Korean international Jeon Ga-Eul has shown why Jeff Hopkins was eager to gain her services.  A smart operator, Jeon has been a good link between the midfield and attack and has the ability to play in the Victory forwards.

Last time they met: The two sides played out a 2-2 draw in their last meeting with a 90th minute Katie Stengel goal salvaging a point for the Wanderers. 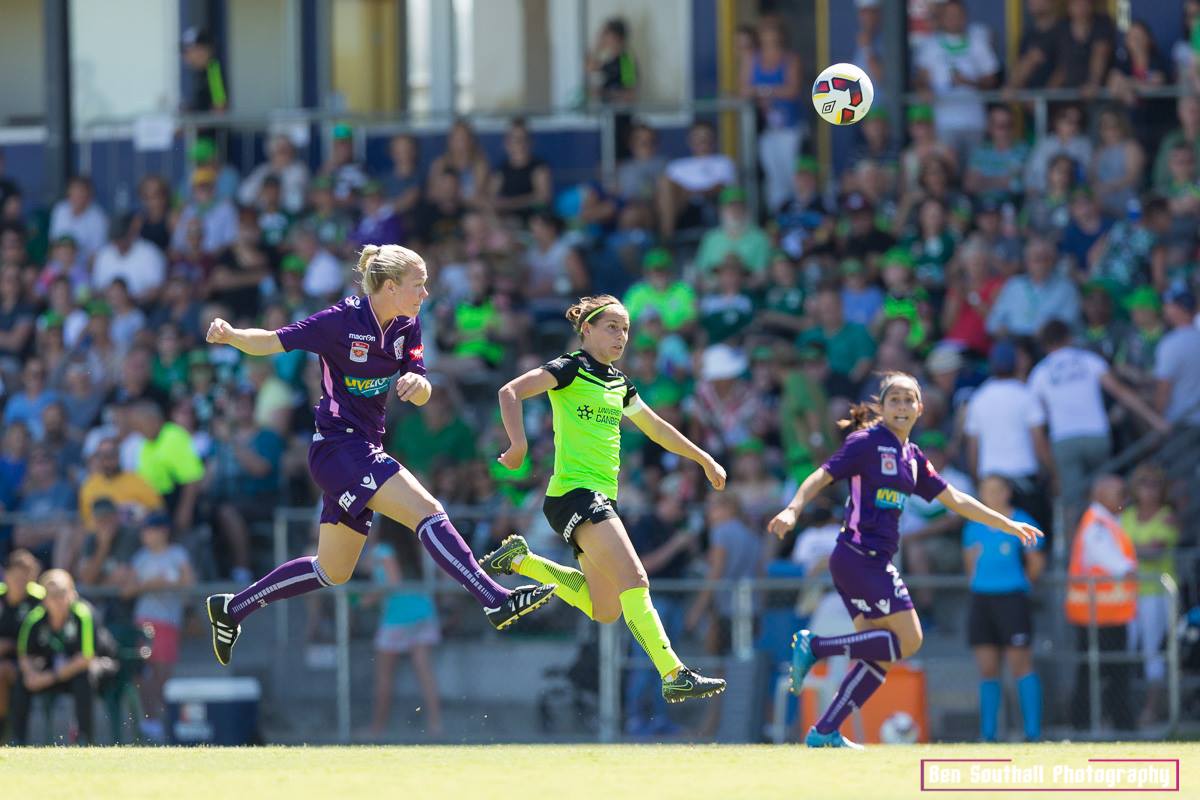 It wasn't their best football but Canberra United gritted out a 2-1 win over the Newcastle Jets on the road.  Perth Glory also overcame a slow start and goal deficit to over run Melbourne Victory 3-1.

It doesn't matter how you win, just as long as you get the points on the board.  However, Canberra will be hoping they can find a little more fluency this week.  They are helped by the introduction of new signing Norway international Elise Thorsnes.

Thorsnes is an impressive and versatile player who can be deployed in attack or defence.  How Heather Garriock utilises her skills will be interesting as both Ellie Carpenter (defence) and Michelle Heyman (attack) are away with the Matildas.

Defensively Canberra how done reasonably well with the experienced heads of Kopmeyer, Bassett and Pressley marshalling the more inexperienced players.  However, it hasn't quite connected through the midfield and up front, although Ashleigh Sykes has been at her explosive best in attack.

What the football gods give, they also taketh away.  Perth's influential midfielder Nikki Stanton returns for the trip to Canberra but Perth have also lost the equally influential duo of Sam Kerr and Raquel Rodriguez to international duty.

Player to watch: While strikers usually gain the love, the past two weeks Haley Kopmeyer has a shown a good goalkeeper is worth their weight in goal.  Canberra will be hoping she is not as prominent this week but with Perth the league's highest shooting and scoring team, she may once again be a key player.

Last time they met: The last time Perth were in the nation's capital was an occasion to forget.  Canberra United put on a superb attacking routing Perth 7-2.

TV Broadcast: Live coverage on foxsports.com.au/live and the FOX SPORTS App from 4.00pm 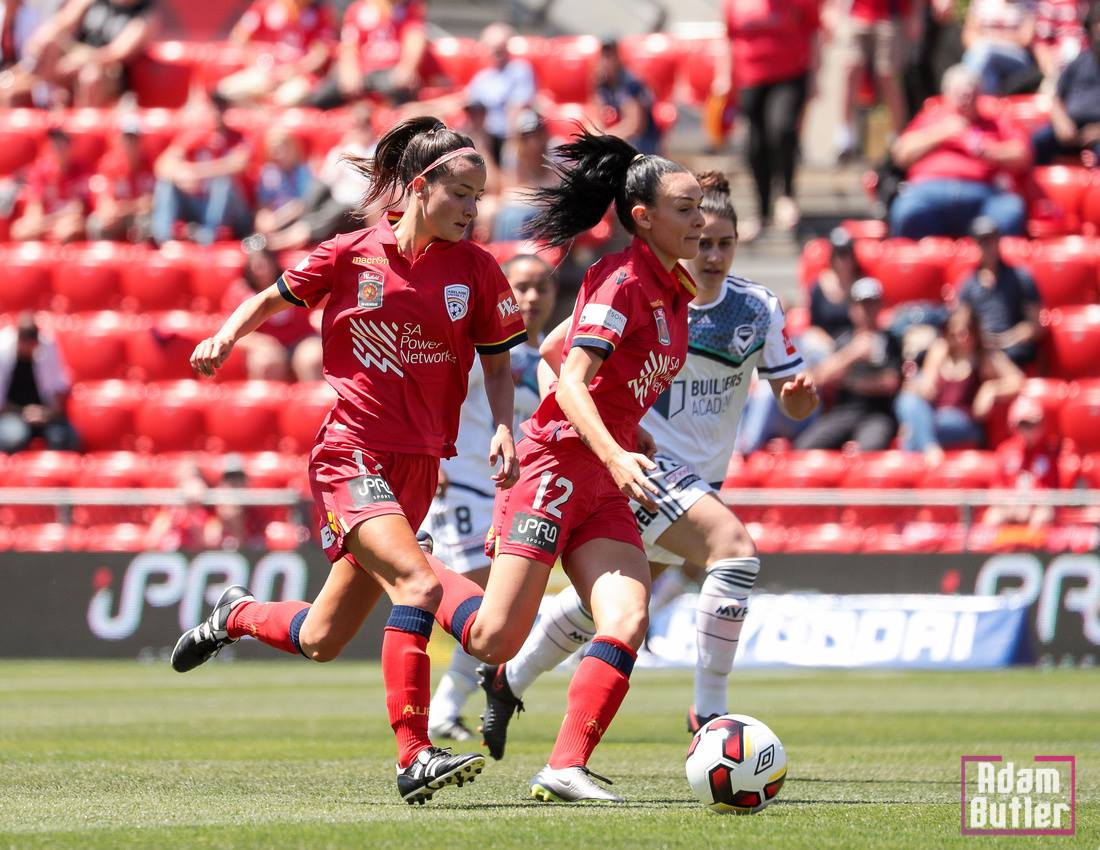 Both Adelaide and Newcastle suffered tight losses last round in different circumstances.

Adelaide hung in against Brisbane Roar on the road but ultimately fell to a late Hayley Raso strike.  While the Newcastle Jets were on top in their encounter with Canberra United but inaccurate finishing saw them fall 2-1 at home to a more clinical Canberra.

This match will be an interesting midfield battle.  Both teams have key midfielders return with Danny Colaprico (Adelaide) and Tori Huster (Newcastle) both missed last week.

Adelaide struggled last week to create meaningful chances for their quick forward line while the Jets created chances aplenty but were unable to finish.  They will have an opportunity to rectify that against a Reds side missing their in form number 1 Eliza Campbell due to international duty.

Defensively Tash Prior's return in a boon for the Jets. While the Jets were reasonably sound against Canberra - bar one or two costly lapses - Prior allows for return to the 3 back system which has been successful for the Jets in their wins as they overload the midfield.

If Adelaide can at least halve the possession in the midfield it will give an opportunity both their forwards Adriana Jones and Makenzy Doniak who have proven to be clinical when given the opportunity.

Player to watch: With Emily van Egmond on international duty and , Tori Huster will be key to the Jets' fortunes this week.  Huster's absence in the second half of the Melbourne City clash and the Canberra United game highlighted the importance of a dependable holding midfielder.