We’ve only had three rounds, but there are no more undefeated teams left, which shows how tight the league has been.

We’ve only had three rounds, but there are no more undefeated teams left, which shows how tight the league has been.

Perth Glory remain top despite last week’s defeat to Adelaide United, and face a Melbourne Victory side who have had two weeks to reflect on their loss in the Melbourne Derby.

Melbourne City look to have found some good form going into their clash with Sydney FC, who unusually are at the bottom of the ladder. 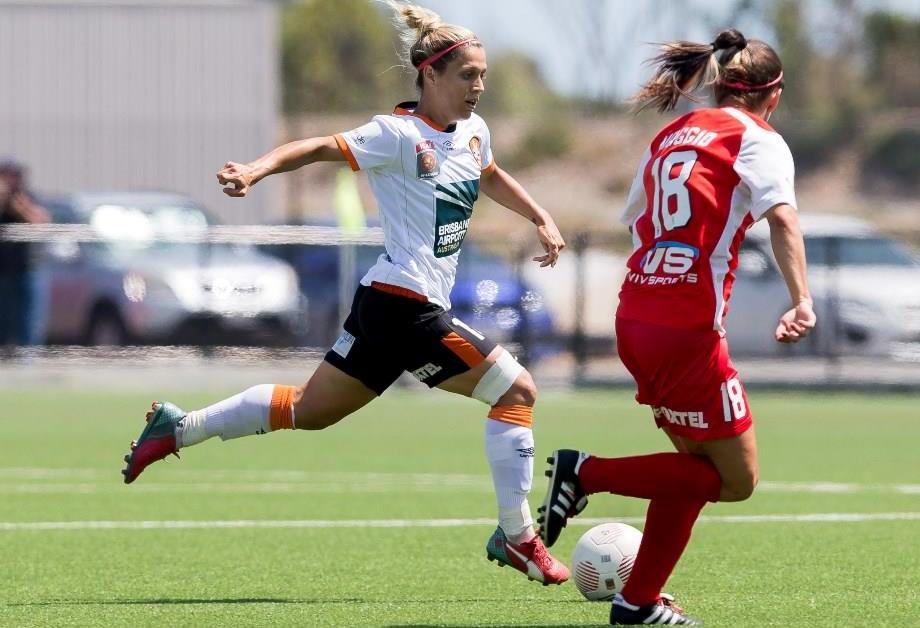 These two teams are 4th and 5th on the ladder, so we should expect a close contest at Suncorp Stadium on Friday afternoon. Brisbane are coming off a 1-0 win against Western Sydney Wanderers, while Adelaide will be confident after last Friday’s 3-1 defeat of Perth Glory.

The Roar were very solid defensively last Friday, and Clare Polkinghorne played a large part in them picking up their first clean sheet of the season, aided by a couple of sharp saves from Mackenzie Arnold. Their midfield trio of Celeste Boureille, Katrina Gorry and Tameka Butt will once again look to control the midfield and provide service for the Brisbane forwards.  Brisbane's attack is bolstered by the return of Hayley Raso who was rested for the past fortnight due to fatigue.

Makenzy Doniak and Adriana Jones have looked very lively up front for Adelaide. Despite not getting on the scoresheet so far this season, Jones is developing a good partnership with the American, as evidenced by two assists last Friday against Perth.

Player to watch: Makenzy Doniak has grabbed all the headlines after scoring four goals in Adelaide’s opening two games. Her speed and finishing ability will be key if Adelaide are to make it two wins in a row.

Last time they met: In Round 6 of Season 9, Brisbane defeated Adelaide 3-2 at Suncorp Stadium. 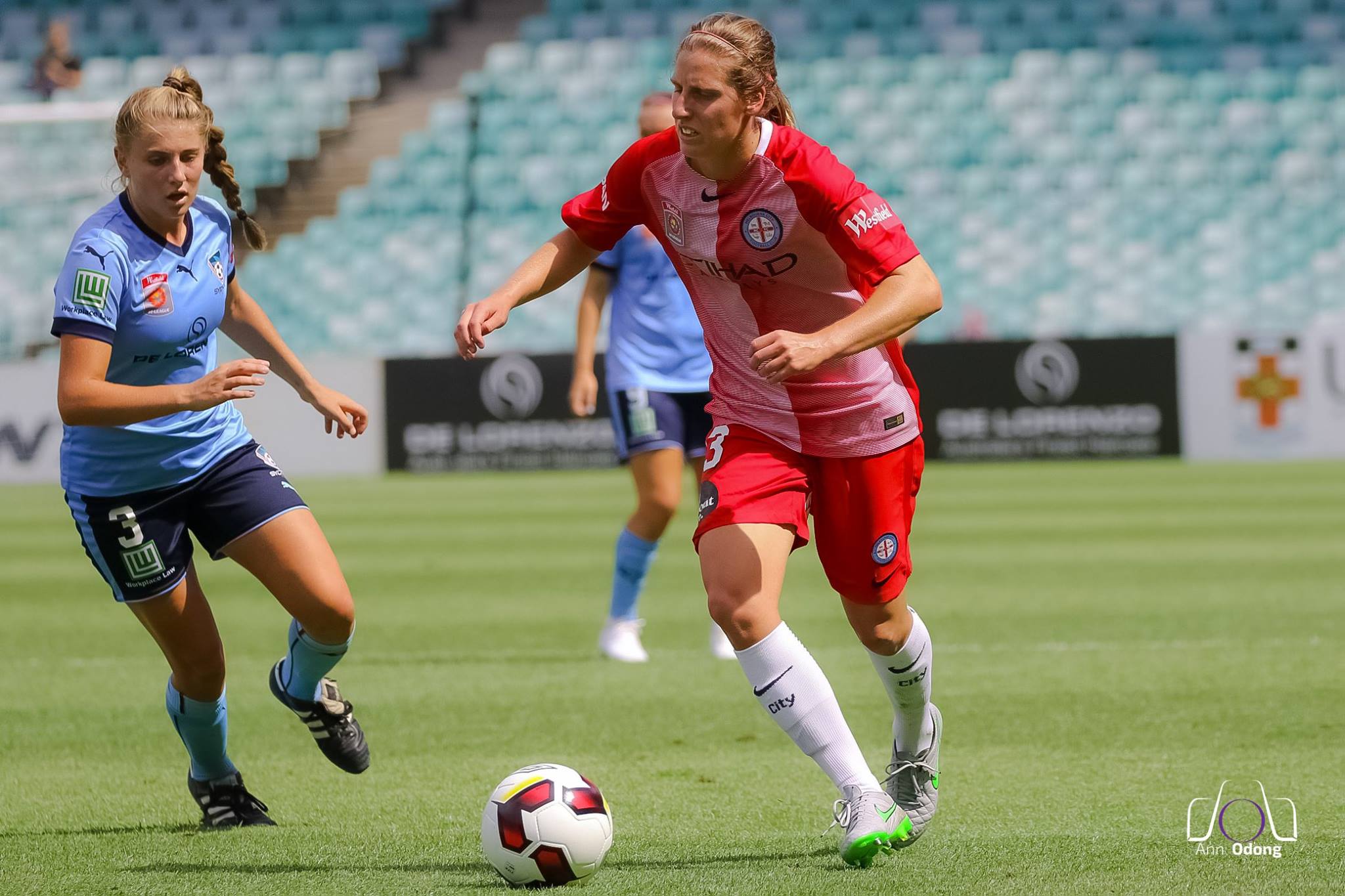 Sydney FC led against Canberra United in the last round, before conceding 2 late goals to go down 3-2. Meanwhile, Melbourne City had some shaky moments against Newcastle Jets, but a strong second half resulted in a convincing 5-2 victory.

Both teams have had  defensive struggles so far. Sydney currently have the leakiest defence in the league, and have conceded a goal in the first 15 minutes of each of their three games. Compounding their problems is the fact that they are yet to score from open play this season.

Melbourne City have also had some difficult moments at the back, and the errors that allowed Katie Stengel to score twice last Sunday will be a concern. However, unlike their opponents on Saturday, City have shown the ability to score freely, and the likes of Jess Fishlock, Larissa Crummer, Ash Hatch and Kyah Simon will provide a stern test for the Sydney defence.

Both teams will be missing key attackers with Lisa De Vanna (Sydney FC) and Jess Fishlock (Melbourne City) both unavailable for the clash. City will be further weakened by the loss of Lydia Williams, however, they have an extremely experienced and well credentialled back up in place with two time W-League Goalkeeper of the Year Melissa Hudson.

Player to watch: Steph Catley will be important on the left flank for City. She was brilliant last weekend against Newcastle, registering the most touches (97), setting up a goal for Jess Fishlock, and achieving a passing accuracy of almost 85%.

Last time they met: Allianz Stadium was the venue as these sides drew 1-1 in Round 11 of Season 9. 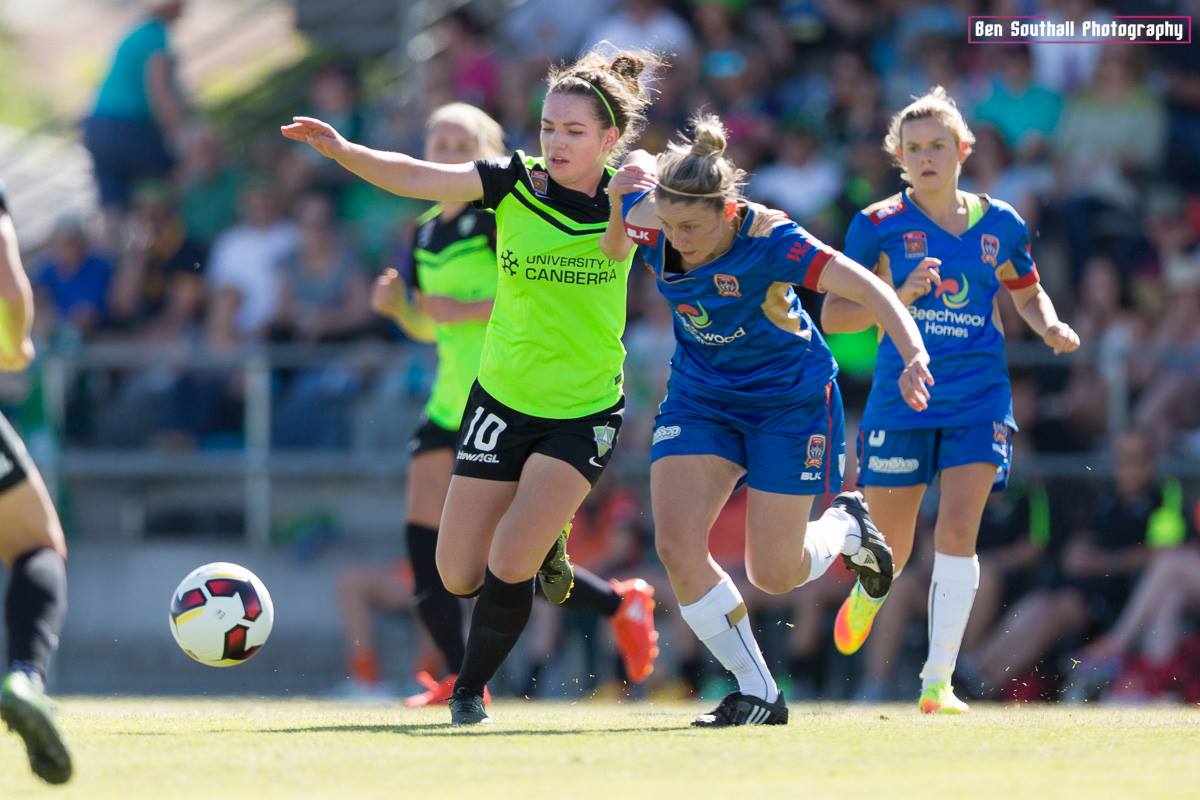 Newcastle Jets will be glad to be at home after a 5-2 loss to Melbourne City last weekend. It was a different story for Canberra United as they recorded their first win of the season, a 3-2 triumph against Sydney FC.

It will be interesting to see if Newcastle coach Craig Deans reverts to the back three he used in their opening two games, or if he keeps the more conservative back four used last weekend. Deans will be hoping that his team get off to another fast start on Sunday: the Jets have scored five goals in the first 30 minutes of games this season, the most in the league.  However, the Jets will be without midfielder Tori Huster and centre back Tash Prior.  Both have been key to the Jets' structure this season and how Deans deals with their loss could prove vital.

Canberra United will be pleased with their comeback against Sydney, but will need to improve defensively, having allowed two goals in each of their first two games. Experienced players such as Kendall Fletcher, Laura Bassett and Caitlin Muñoz will be vital in guiding the younger members of the team on the field.

Player to watch: Michelle Heyman has had a typically strong start. The tall striker has already scored 3 times this season, including the 85th minute winner against Sydney. Her next goal will be her 50th for Canberra United.

Last time they met: It was a convincing win for Canberra United in Round 4 last season – they won 5-2 at McKellar Park. 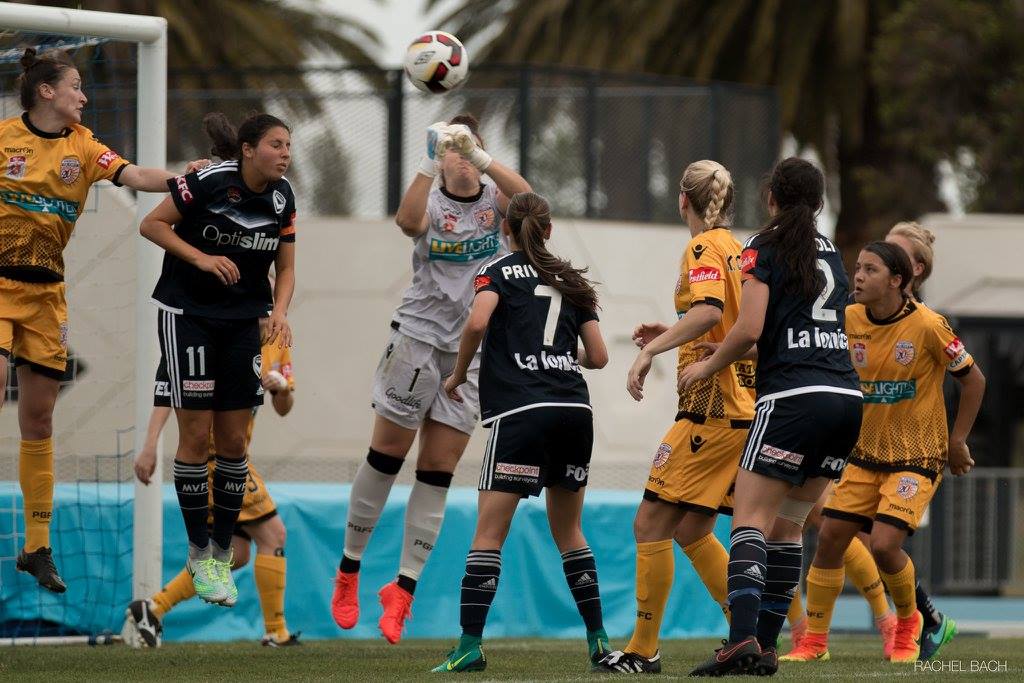 Perth Glory will be looking to bounce back after a 3-1 loss to Adelaide United, while Melbourne Victory had the bye last weekend after their Round 2 loss to Melbourne City.

Perth missed Sam Kerr (and will be absent again) against Adelaide, and Rachel Hill looked isolated for most of the game, although she did very well in the buildup to Emma Checker’s unfortunate own goal. More is needed from Raquel Rodríguez, Marianna Tabain and Nicola Bolger to prevent Perth’s attack from becoming predictable.

Melbourne Victory were very defensive in the Derby, leaving Natasha Dowie isolated for large parts of the game. A more adventurous approach is expected this weekend. Victory coach Jeff Hopkins also has to consider how to use young starlet Kyra Cooney-Cross: she has been impressive, but needs to be managed carefully in order to get the best out of her in the long-term.

Player to watch: Natasha Dowie is the most important component of Victory’s attack, and her ability to hold the ball up and bring others into play will be crucial. She has an excellent strike rate in the W-League, with 12 goals in 21 games for Victory.

Last time they met: Perth defeated Victory twice last season, with the most recent result being a thrilling 3-2 win at Dorrien Gardens in Round 11.