Chilean forward Maria Jose Rojas has been released by Canberra United, the club confirmed this morning.

Rojas was signed as cover for American Paige Nielsen as her season in South Korea extended over the first weeks of the Westfield W-League, and then for Refiloe Jane as she headed away to AFCON with Banyana Banyana.

With the closing of the transfer window, Rojas – nicknamed Cote – was released on Wednesday before the clash with Adelaide United.

The Chilean said she would like to thank the club for the opportunity, and said she was grateful for the chance to play in the W-League.

“I would like to thank Canberra United for giving me this opportunity to start with,” she said.

“It was very exciting, not just for me but for Chile as well, and to score a goal during my time with Canberra was fantastic.

“Best of luck to the Canberra United girls for the rest of the season!”

United head coach Heather Garriock thanked Cote for her time with the squad and her professionalism throughout. 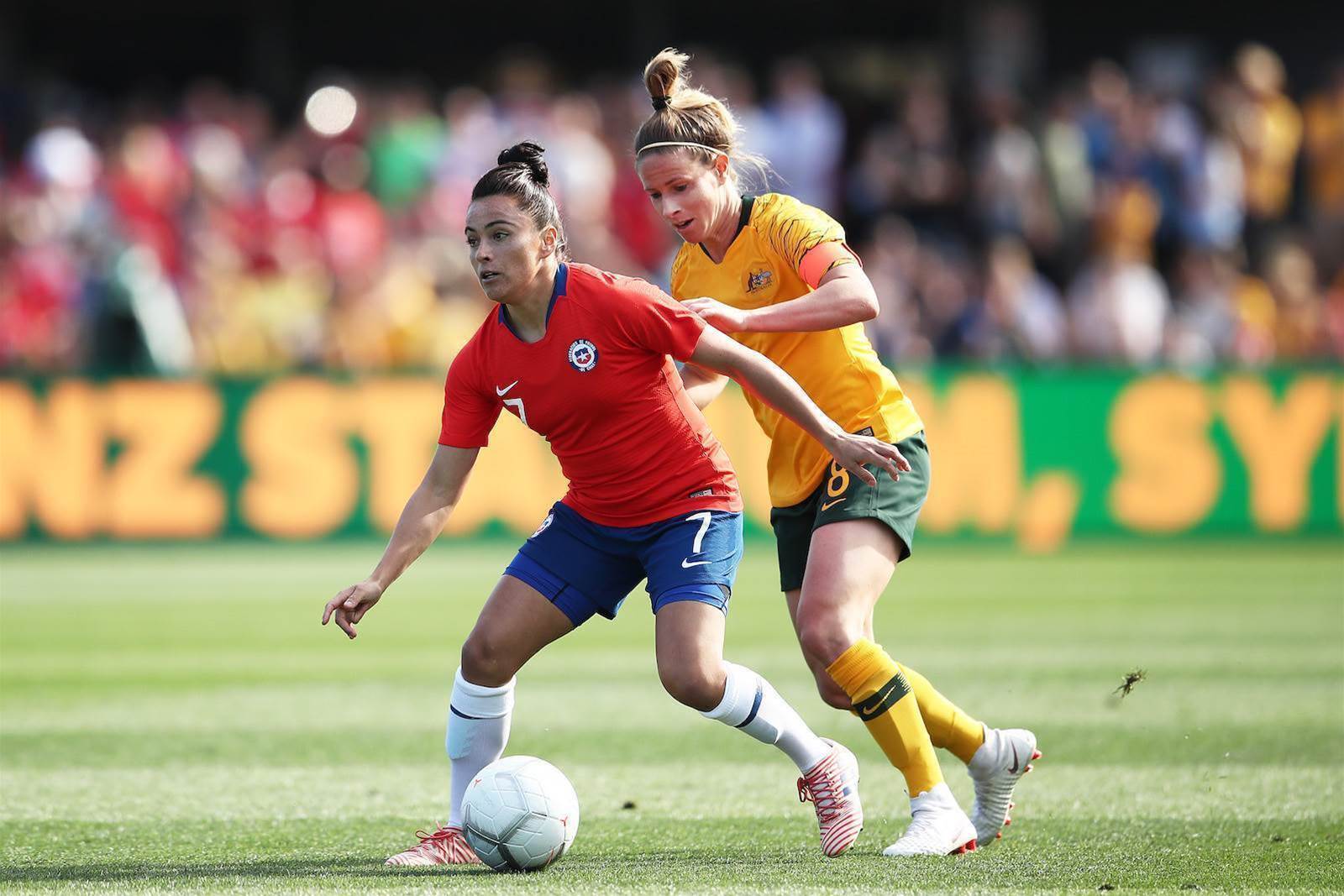 The 30 year old also appeared in both Chile's games against the Matildas during her stint in Oz.

“Maria has been just sensational since she joined us,” Garriock said.

“She always knew she came in as cover, and always put in 100% in games or training and I wish I could keep her. If the rules allowed it, she would be on the team sheet.

“She has been a professional, both on and off the field and no doubt she will be a part of the Westfield W-League in the future.”