Gum played for the Giants between 2018 and 2019 before retiring, but not for long. She announced her return, nominating for the AFLW draft, and is set to take part in South Australia.

Whether she could join Premiers Adelaide Crows is another thing, but she's not the only one stirring the pot outside the City of Churches.

Former Adelaide Premiership winner Talia Radan has shipped off to Western Australia where she too has nominated for the draft.

It means there's an extra barrier to the next generation coming through the ranks, but it also means next season's AFLW with have the best mix of experience and new blood that we've seen so far in the competition's short history. 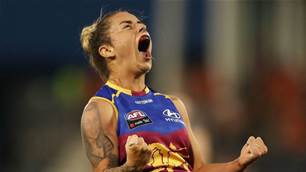 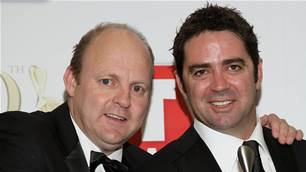