Queensland is happy to give up the home ground advantage to grow the women’s game by playing before a packed house for the State of Origin next month.

Playing at the iconic North Sydney Oval should bring out a large crowd creating a great atmosphere and showcasing the first women’s match to be played under the State of Origin qualification rules.

“We’re just looking forward to a great competitive match and one the fans can enjoy too," she said. 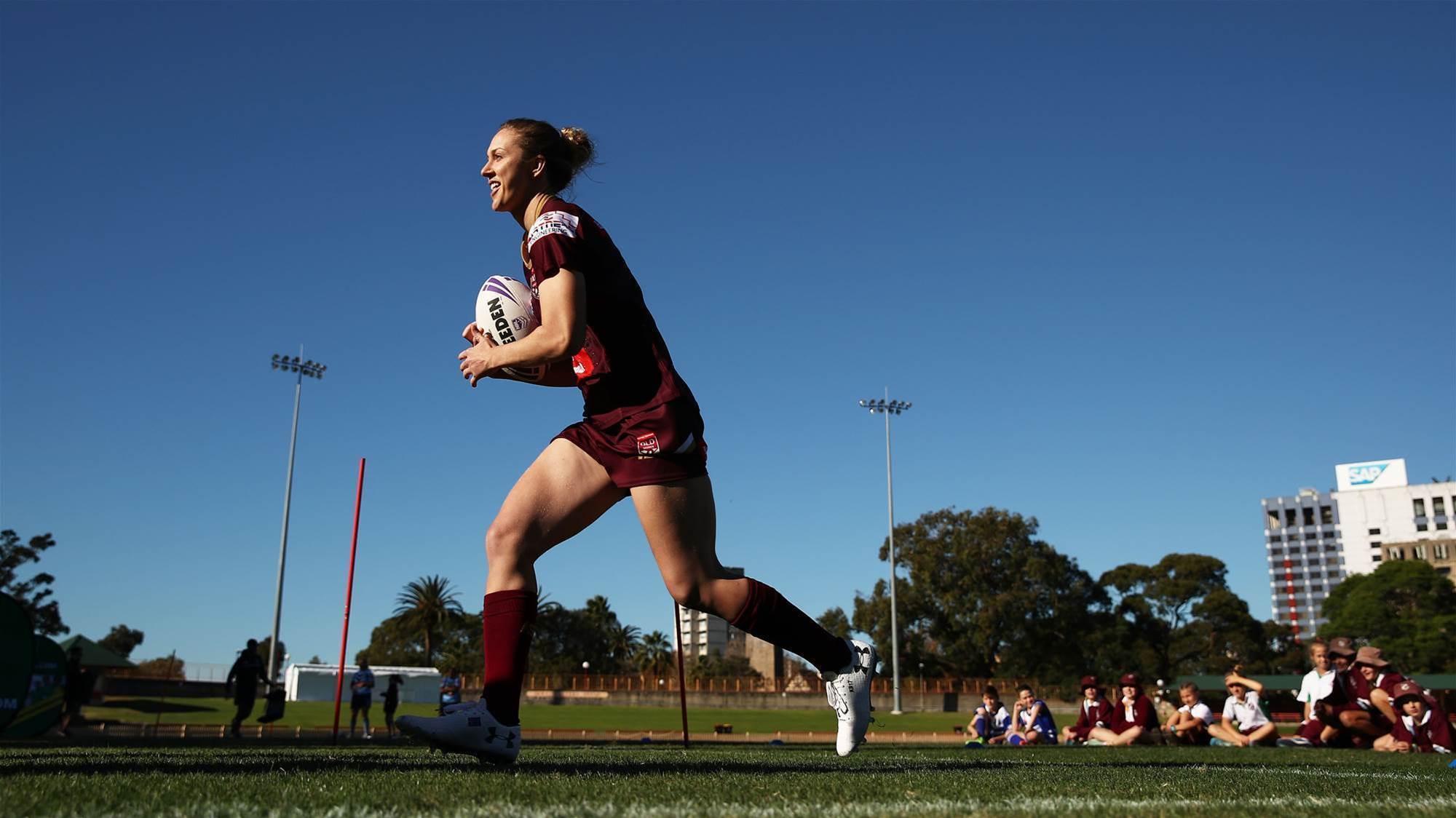 The women’s Interstate challenge until this year has been played under residential rules and referred to by both teams over the years as Origin to buy into the same culture as the men’s game.

“So Jason has named the squad and we’ve come together for a few training sessions and we’ve built the team environment and building the team passion amongst the girls," Brittany Breayley said.

“When you get on the training field, you can feel the fire within him and it comes through us girls as well, so yeah it’s quite exciting," she said.

Hetherington has brought onboard fellow former Queensland Origin great Trevor Gillmeister - known as the axe for his defensive efforts from his playing days as defensive coach and Maroons women’s Origin legend Karen Murphy acts as a mentor to the playing group.

Hetherington’s doing everything possible to get the win and when asked about their increased training schedule as a group.

“We’ve given them every opportunity for them to be at their best and it’s a bit of a timely process at the moment," he said

“A bit of planning for the next three years of what we want and just setting these programs into place and it’s coming together well.

“But it will take time and I think I can come-up with a good 18 player squad." 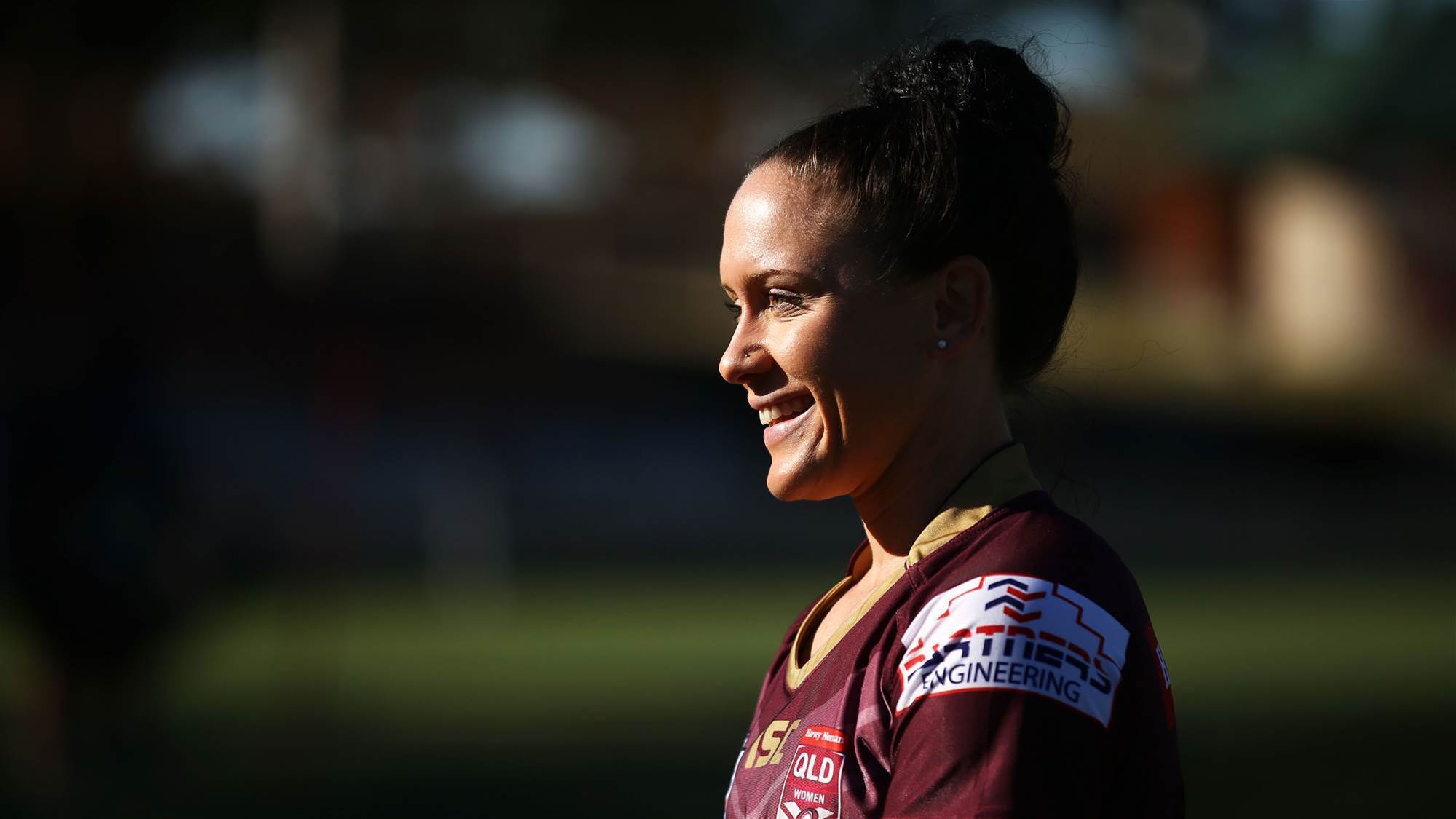 When asked if there’s been any tears, forever the jokester - Hetherington joked about stubbing his toe on the way into North Sydney Oval, but in all seriousness he mentioned he takes care of the coaching and Murphy handles player welfare.

“No, no tears, but there probably will be once we get the playing 17," Hetherington said.