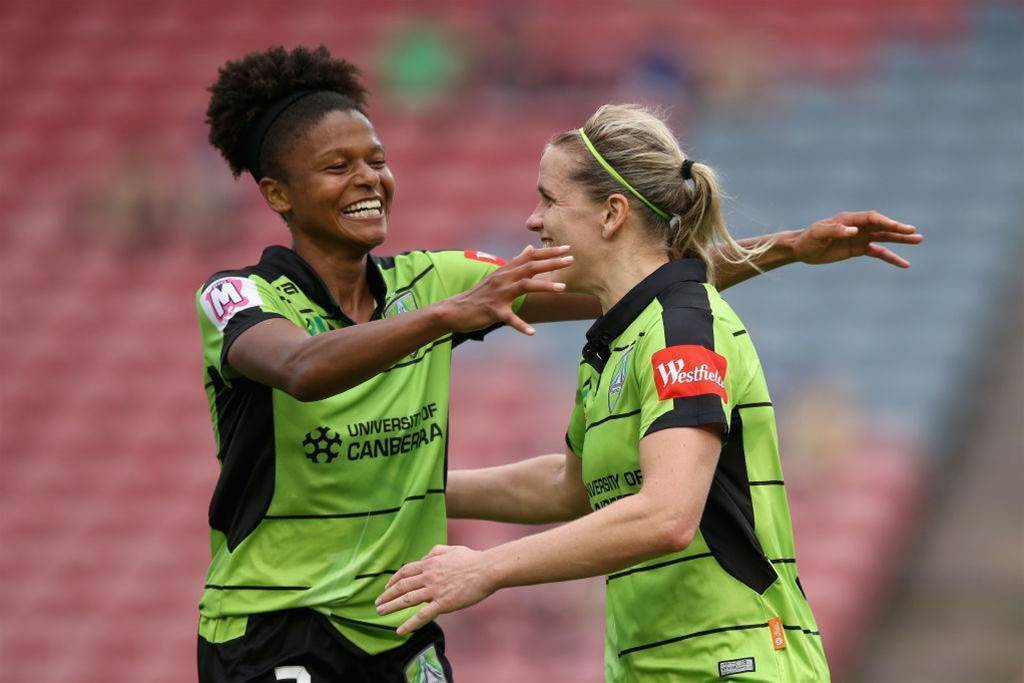 Fifth place vs third place should finish out the round quite nicely with a close game. Both teams  were a part of the two most lopsided games a week ago, but coming out on different sides.

Sydney defeated Adelaide 2-0 last week bringing their win total up to five. Whereas, Canberra got demolished 4-0 against the best team in the league, Western Sydney. Canberra’s loss knocked them out of the top four and they will be looking to have a different result against a different Sydney opponent this week.

Sydney have been impressive this season and perhaps none more so than the leading W-League scorer, Remy Siemsen who has six goals. But Canberra has a top goal scorer not too far behind with Simone Charley who has four goals. But aside from those two no one has more than two goals on either team. Don’t expect this game to have too many goals and especially not too many goals by one player.

If you are going to this game live you might want to position yourself on Sydney’s defensive side for both halves. You will be able to watch Charley, one of the top goalscorers, but also the goalkeeper with the most clean sheets in Aubrey Bledsoe for Sydney, who has four. 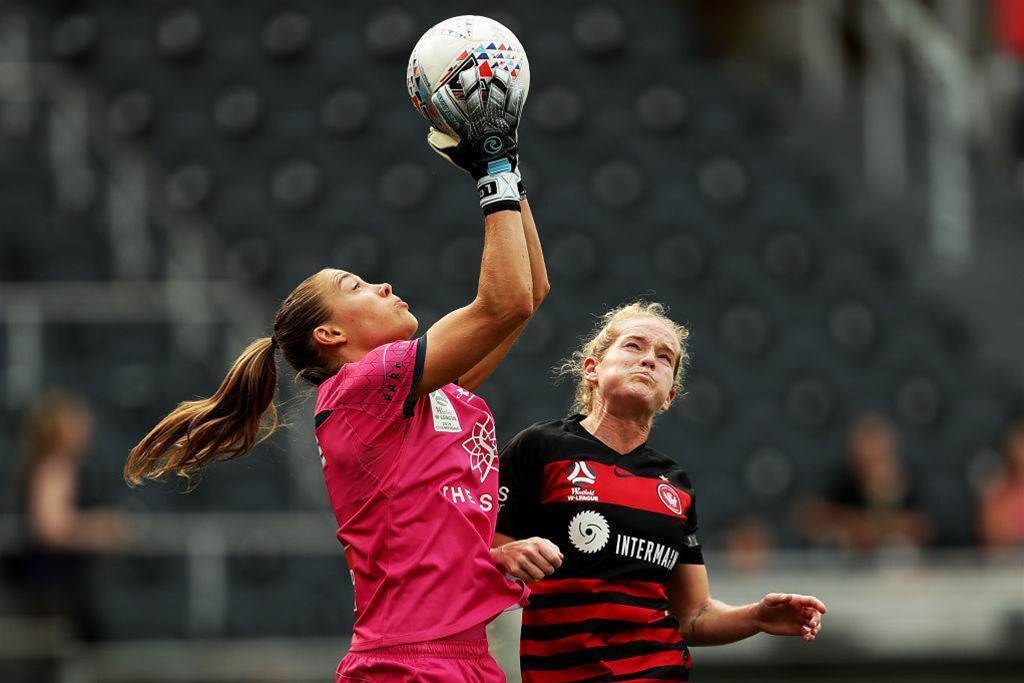 Which means all but one of Sydneey’s victories has been a shutout. This matchup does not need much more to say, one of the best vs one of the best usually does all of the talking for you.

This one is most likely not going to be a shutout for Sydney, but Bledsoe will stop plenty of shots for them. Sydney will get back to their win streak since losing in round 6 and Canberra will start their own streak, but with losses.