With a 132% increase in the number of games missed due to injury in the 2015/16 season, Professional Footballers Australia (PFA) is calling for an introduction of Minimum Medical Standards for the W-League.

With a 132% increase in the number of games missed due to injury in the 2015/16 season, Professional Footballers Australia (PFA) is calling for an introduction of Minimum Medical Standards for the W-League.

The annual report saw that players had missed a cumulative 174 games in Season 8 due to injury with over 40% related to knee injuries. 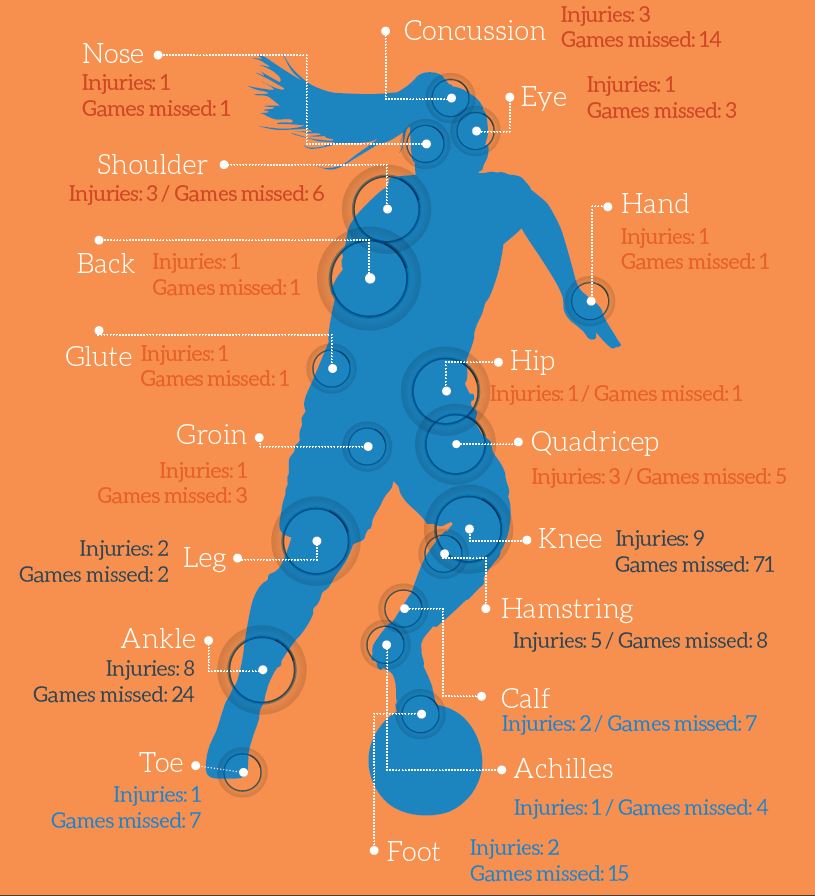 “The growth of the W-League will be undermined if the competition’s clubs are regularly unable to call upon their most talented players."

The Newcastle Jets saw a decrease in the incidence of injuries and matches missed while Season 7 premiers Perth Glory saw a sharp incline in both areas. 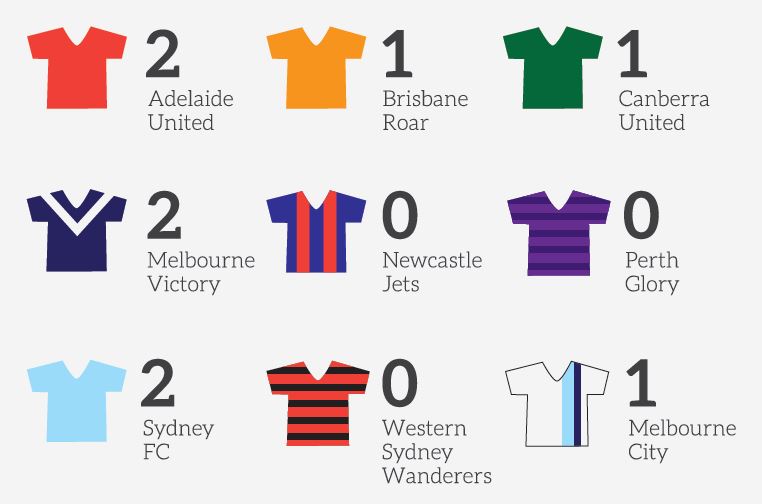 “The introduction of the A-League Minimum Medical Standards in 2011 has proven effective at combating both the incidence of injury and the number of games missed a result of them,” said Gill.

“It is simply unacceptable that our elite female players have not been afforded the same level of protection."

The PFA, after consultation with FIFPro Chief Medical Officer Doctor Vincent Gouttebarge, has called for the following standards to be in place for Season 9.

>> medical testing prior to the commencement of each season;

>> the right for players to seek a second medical opinion;

>> registered physiotherapists available at each club prior to and after training and matches; and

>> all club trainers holding a Sport Trainer Level 2 from Sports Medicine Australia and / or a tertiary qualification in Sports Conditioning.

“It is critical for the continued growth of the women’s game that these measures are implemented ahead of next season.”

“The evidence from the A-League is clear that on-field performance is strongly related to the efficient management of injuries, and that clubs which do more to assist their players reap the benefit on the field.