"I love biographies of serial killers 'cause I just love the mindset. I've always been someone who's intrigued by different people's mindsets."

There are few subtleties to one of Australia's most decorated, durable and divisive sportspeople.

At 150 national appearances, De Vanna is set to equal Australia's most-capped footballer Cheryl Salisbury's 151 if she plays against Norway on Sunday.

Meanwhile, her 47 goals are the most of any Matilda and just three short of Tim Cahill’s Australian record. She’s already scored at three consecutive World Cups, this is her fourth.

Before long, the unapologetically brash and controversial striker is destined to hold the two-leading records in Australian football history, taking her rightful place at the pinnacle of the Australian game. 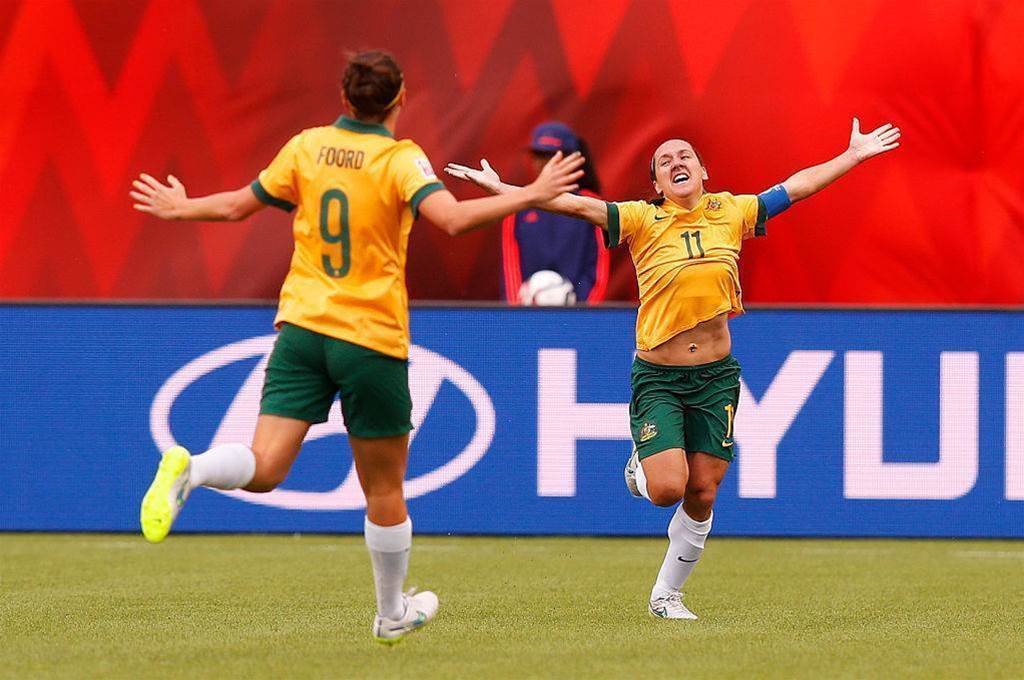 De Vanna grew up in a poor family among the strong ethnic communities in Perth’s southern suburbs, honing her skills and toughening her approach as a “ritual” with her brother and his friends. As she says, “Boys are tough and there were only boys. When you finally enter a girls’ team, sometimes they can’t take it.”

She sold raffle tickets and relied on her mother’s Centrelink payments to attend her first football camp, before leaving home as a teenager to play in Adelaide.

She calls it luck that she ever made it as a professional: one day a bus carrying the Young Matildas stopped where she was training and watched her score a penalty. They watched her match the next day and she was brought into the squad.

But this was 2001, a world away from the relative heights her side enjoys today. Only two years earlier, the still-amateur Matildas had been forced to pose naked for a calendar in order to fund the team. Soccer Australia was collapsing around them and many of the squad’s leaders were leaving the game.

The dawn of a new era made way for a different type of female footballer. A prodigious talent, De Vanna was an abrasive perfectionist, whose determination vastly eclipsed the level of many Young Socceroos her age.

But as she endured for over a decade, there was a stark difference between her own professionalism and a professional career.