"It needs to grow so much – in every single way possible," said K-K. "There's not really an elite league. You look at America, there's salary caps which prevents players from earning decent wages.

"The facilities over there are not what you would expect of a professional club - some clubs are, some clubs are not. You've got leagues in Europe which are struggling to pay players a decent wage.

"The amount of world class players there are at the moment simply can't fit into the handful of clubs that have resources. It just hasn't grown enough.

"In the next decade I would love to see that happen." 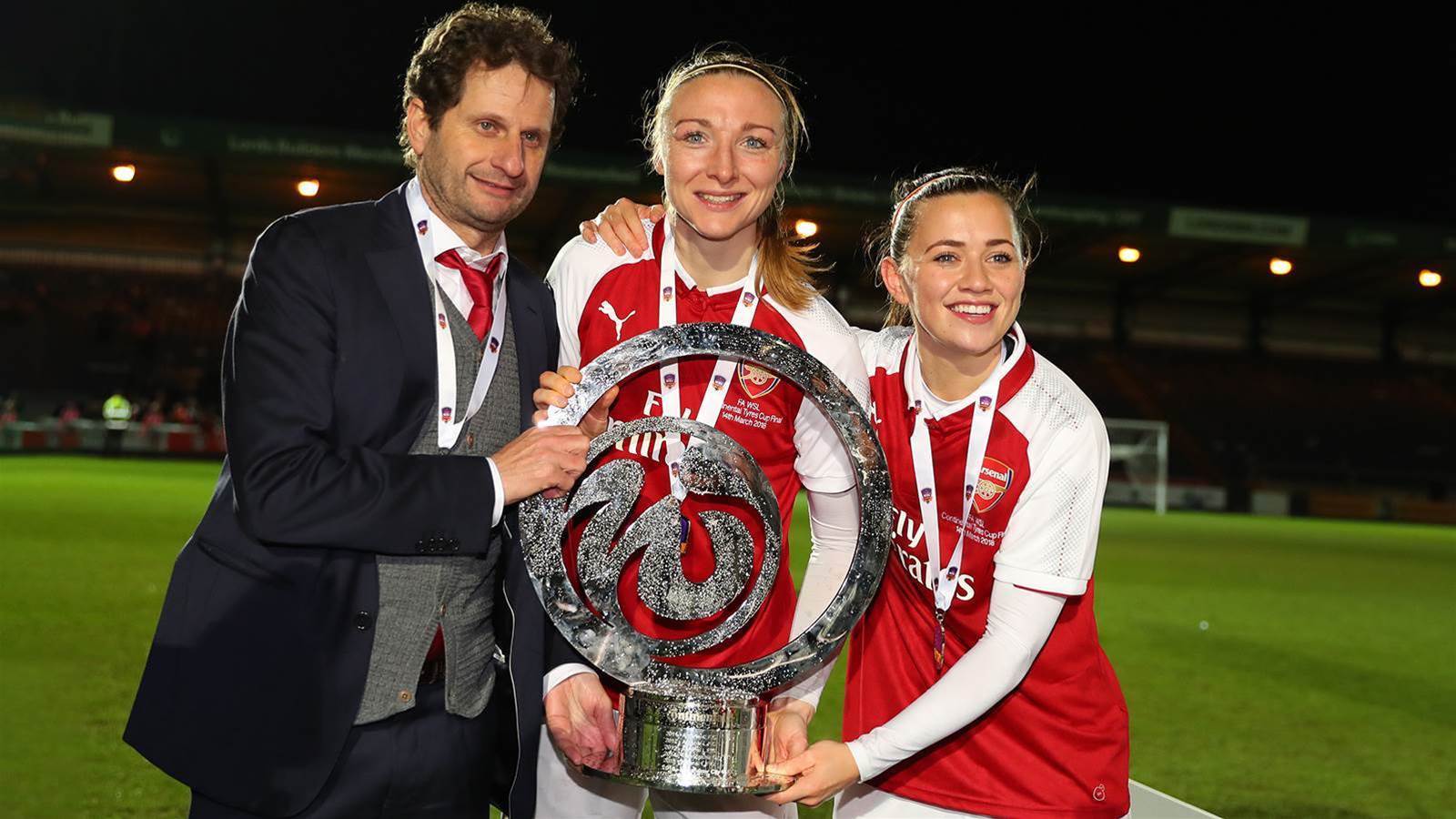 She added: "You've started to see some of the English teams combined with the men.

"So you've seen Man City, Chelsea, Arsenal jump on board, Man United have invested heavily in their female team.

"You've got the Bundesliga doing quite well where Wolfsburg and Bayern Munich have what you would consider professional teams. France really only has Lyon and PSG. Montpelier is okay but struggles with the facilities.

"But it's just not enough. When you consider the entire world and you only name this many clubs, it's difficult. 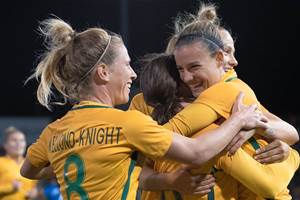 She said the W-League was still in its growing phase too, but better than a lot of other countries around the world.

"The facilities at clubs have minimum standards now," she added. "You go overseas and some of these medical facilities are forgotten about.

"You don't get the best medical care. You can end up in really difficult situations with injuries where you can't play and it turns into a bit of a cycle where you can't get a club because you're injured.

"So I think the W-League are doing great things in terms of supporting the players. Our minimum pay is probably up there with one of the world's best I would say.

"You look at NWSL minimum pay in proportion to how long their league is? Ours is better... A lot of the leagues in Europe don't even have a minimum wage. Players come in as an 18 year old and get paid nothing.

"There is still a long way to go."