According to the IOC charter everyone has a basic fundamental human right to participate in sport on a competitive basis no matter their race, age or gender.

However, gender identity's the one area which isn't mentioned in provision six of the IOC charter and transgender athlete Hannah Mouncey's feels her right to play in the AFLW's been restricted due to the AFL following the IOC's lead and declaring that she and other transgender athletes are required to have their testosterone levels below 5 nanomoles.

Transgender and non binary athletes would also be subjected to regular testing of their strength, speed and endurance levels which no cisgender sportswoman would be required to undertake.

Also there’s a height and weight assessment trans women have to undergo and once again cisgender women don’t have to adhere to this criteria simply as a prerequisite to compete and this is the requirement Mouncey struggled with.

As a trans woman with a sporting background, I watched, listened and read Mouncey’s statement with interest.

Please follow the next few posts, I won’t be commenting further on it at this stage pic.twitter.com/rUY2iSeC8k

I’d been through a similar process over a decade ago and as such, I am one of the few people on this planet who truly understands Mouncey’s plight.

Over a decade ago I was told to show cause why I could continue to play women’s rugby union when outed by a coach who I had confided my trans status to.

Like Mouncey, I had excelled in women’s rugby during my first season and was leading try-scorer in the Jack Scott First Division Sydney competition, which saw my being nominated as one of six women’s finalists for the prestigious Sydney Morning Herald rugby awards in 2004. 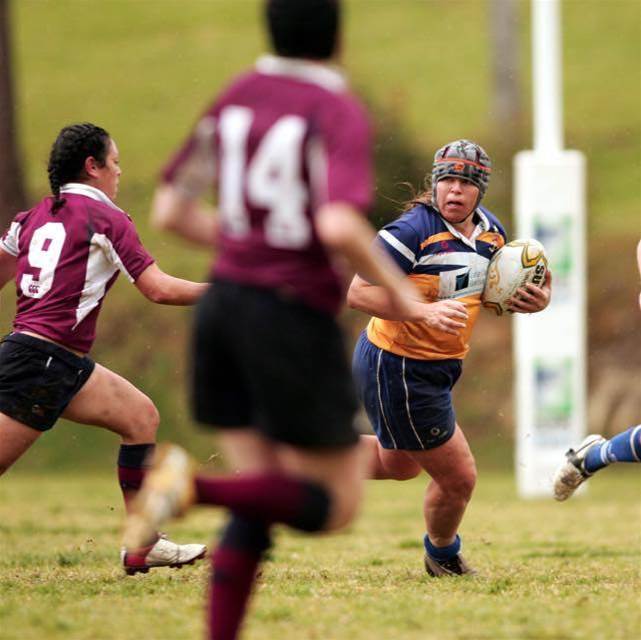 Once they found out I was trans, less than a year later, the civility stopped and the national blazer some had me all but measured-up in was withdrawn.

Fortunately, I had the paperwork from a sports doctor and sports scientists which indicated having undergone testing via a max Vo2 test and a non-invasive physical examination, as well as having undergone gender confirmation surgery I was for all intents and purposes a woman.

The powers that be in women’s rugby thought they’d test my credentials and I was told to show cause why I could play on?

I provided my paperwork to the chairman of the Sydney Women’s Rugby Union.

City A-League captain banters media: 'If an AFL player sneezes, it's in the backpage'