“It’s improved immensely, but we also need to improve on closing that gap so we have an even competition.”

It will be first v third in Sunday’s Grand Final as both teams smashed their opponents 4-0 in the semi-finals last week.

The 26-year-old said they weren’t taking Bulleen lightly despite finishing 11 points ahead of them on the table. 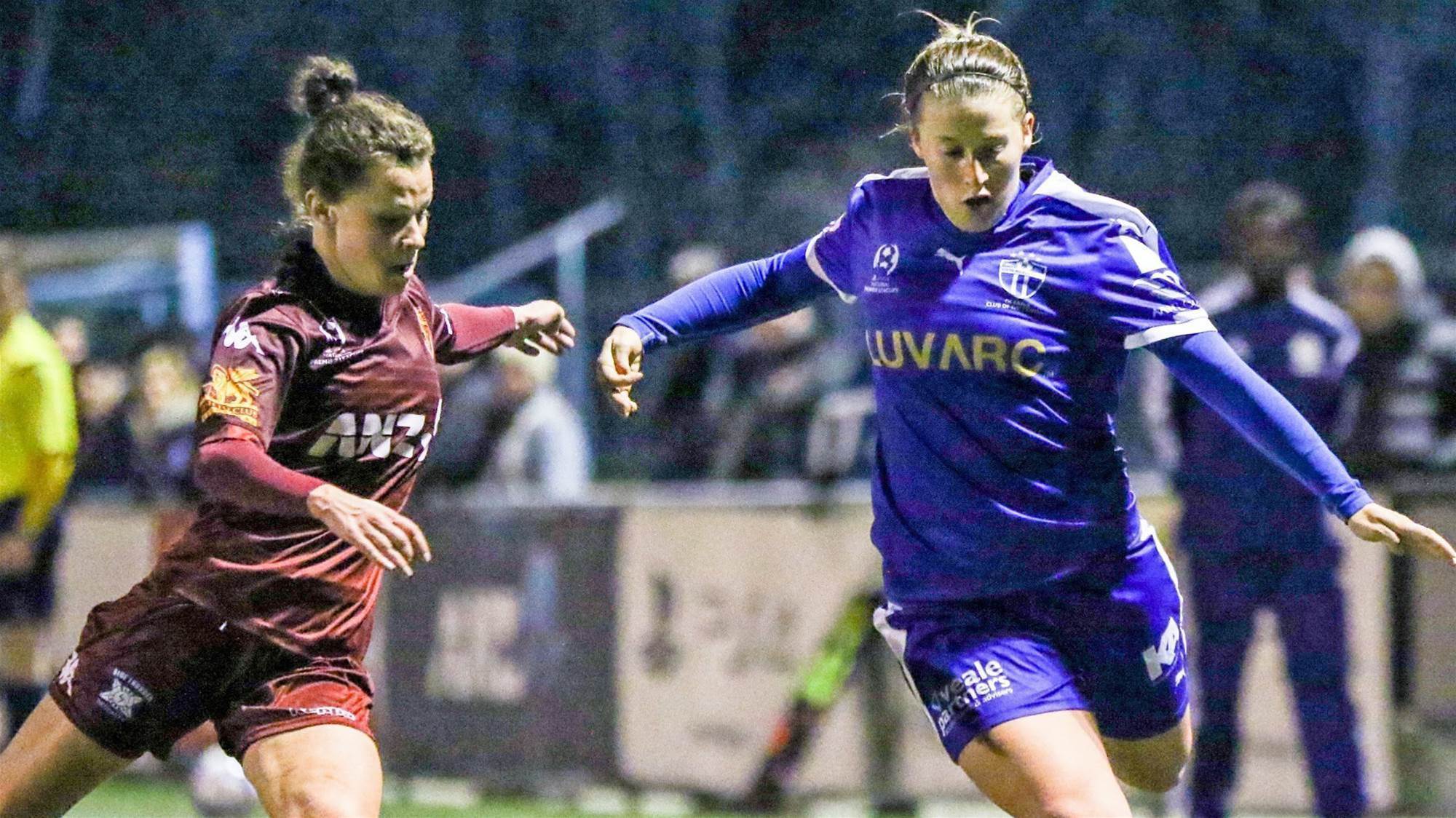 South have beaten Bullen three times in the regular season.

“They’re strong all over the park and they have a similar style to us, so it’ll be a great match,” she said.

“Whitney Knight and Lia Privitelli will be very dangerous, so we have to be careful and ensure they don’t get in behind.

“Caitlin Friend has got that strikers instinct and seems to pop up at the right spot at the right time. Their American import Kayla is also dangerous and drives a lot of their attack from the back and she’s really confident in doing that.

“We were fortunate to play at AAMI Park last year in the regular season against Alamein, so a lot of the girls have already played there.

“It’s a magnificent surface and the stadium itself is fantastic. It’s definitely an occasion and we need to make sure some of the girls aren’t overawed by it.”

Gummer has played the last two seasons with Melbourne Victory and she said she was still in the process of trialling to return to the W-League.