"Not too far come Sunday," she said.

Queensland, on the other hand, had to slug it out with the ACT Brumbies in the qualifying final, which the Reds eventually won convincingly 39-10, after a fast start and early domination of field position by the Brumbies women.

Chancellor's aware on Sunday the match will more than likely go down to the wire and she said the best thing is to be prepared for whatever circumstances Queensland, who usually play a free-flowing game, throw at them during the match.

"We know they're a physical team up-front and the backlines very skilful all the way from nine to fifteen and on their bench as well. 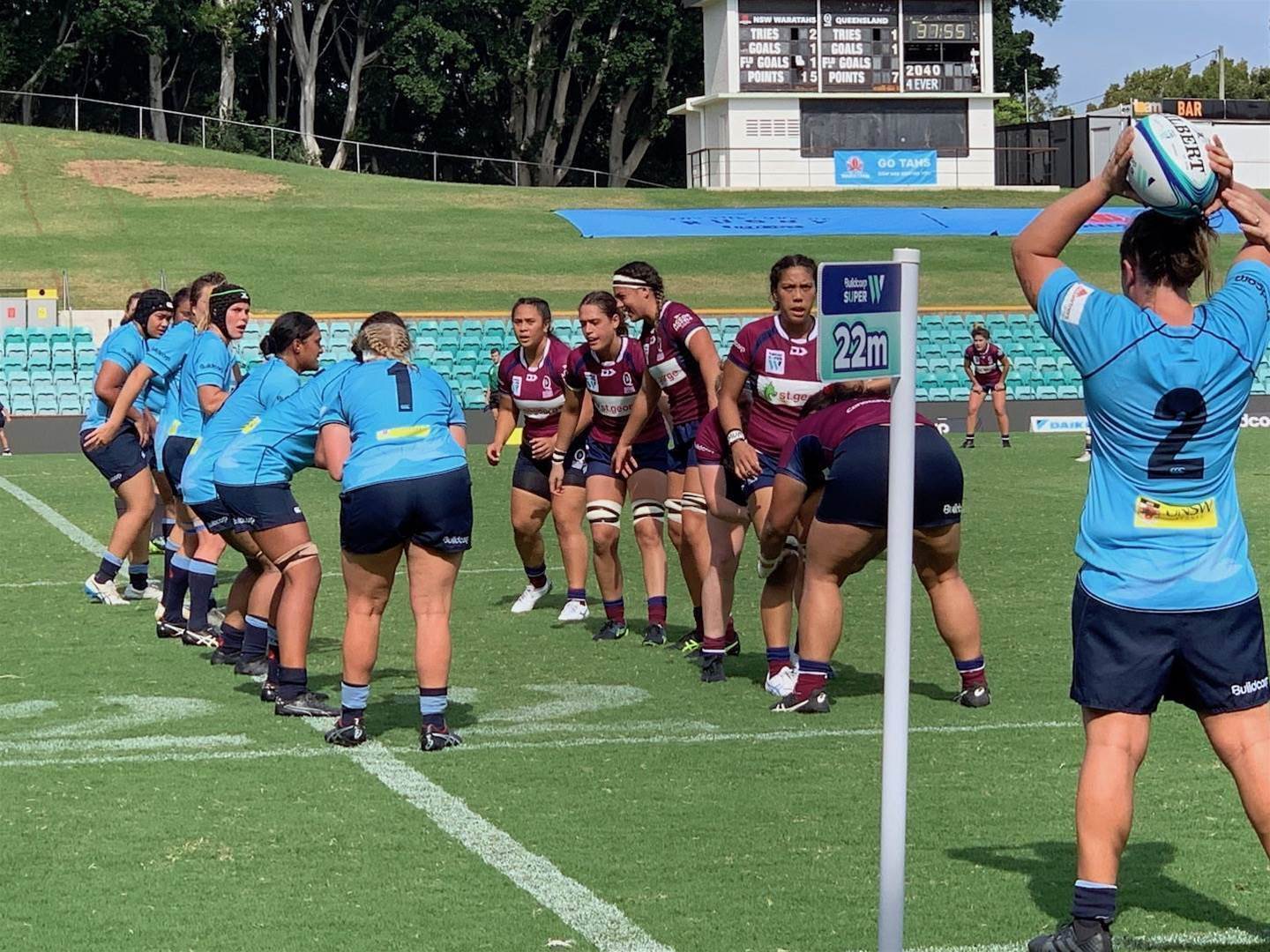 "You can't pre-meditate what a team's going to do when they have skills across the park, so we just have to play what's in front of us and attack where we see the opportunities," she said.

On a personal note Chancellor's happy to be back playing after suffering an injury in 2017 at sevens nationals and she had to sit out the inaugural Super W season, but she was around the playing group while undergoing her rehab as a then uncapped and injured Waratahs squad member.

Fast-forward twelve months and she's now a celebrated rugby international with Super W experience, as the 2018 Wallaroo Player of the Year debuted for Australia in the series against the current world champions, the New Zealand Black Ferns and she was the Wallaroos best player.

She says that experience was humbling, but at the same time is "kind of scary" as she feels "there is a lot to live up to with that following me around".

Which sums up Chancellor well, as a win, lose or draw on Sunday, she'll still have her feet planted firmly on the ground.

The NSW Waratahs will take on Queensland Women's on Sunday, April 7 at Leichhardt Oval from 4:30pm AEST, LIVE on FOX SPORTS, Kayo and via RUGBY.com.au.