The new season of NPL Women’s action got under way in Western Australia at the weekend with all eight sides in action.

Murdoch University Melville were out to retain their title. Yet the newly merged Perth RedStar came in having won the Night Series Final against Balcatta Etna. The pair of Fremantle City and Perth SC were also looking strong.

Perth RedStar began their new era at the weekend, playing the first match under the banner of their merged entity. Formerly Northern Redbacks, Western Australia’s most successful female-only club, they joined forces with ECU Joondalup pre-season to form Perth RedStar.

Their historic first match was against Hyundai NTC at RedStar Arena. With 12 minutes on the clock, the hosts took the lead when, from a corner on the right, Jacinta Coleman rose above the NTC keeper to head home. 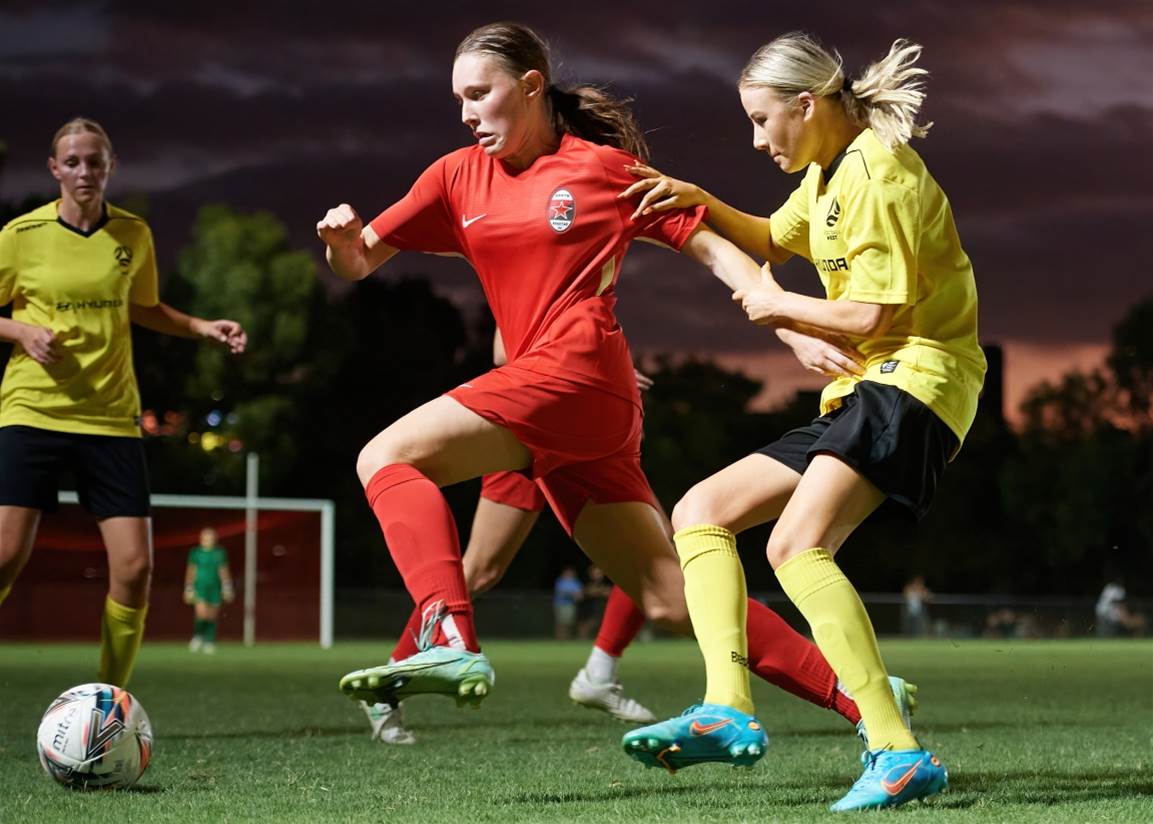 Just six minutes later, RedStar doubled their advantage when the visitors coughed up possession on the right. An opportunity for the NTC to clear was spurned, allowing Larissa Walsh to roll home for 2-0.

That was how things remained until there were just over 20 minutes to go when the NTC were reduced to ten and succumbed to three further goals in a 12-minute spell. First, Coleman hit a beautiful first time as the ball found her from a corner on the right.

It was 4-0 with six minutes remaining when a clearance from the NTC ended up with Olivia Wood who Jayna Ridley to slot home. Less than 60 seconds later, Hannah Insch concluded the scoring when Ridley played her through to cut across the area and find the net. 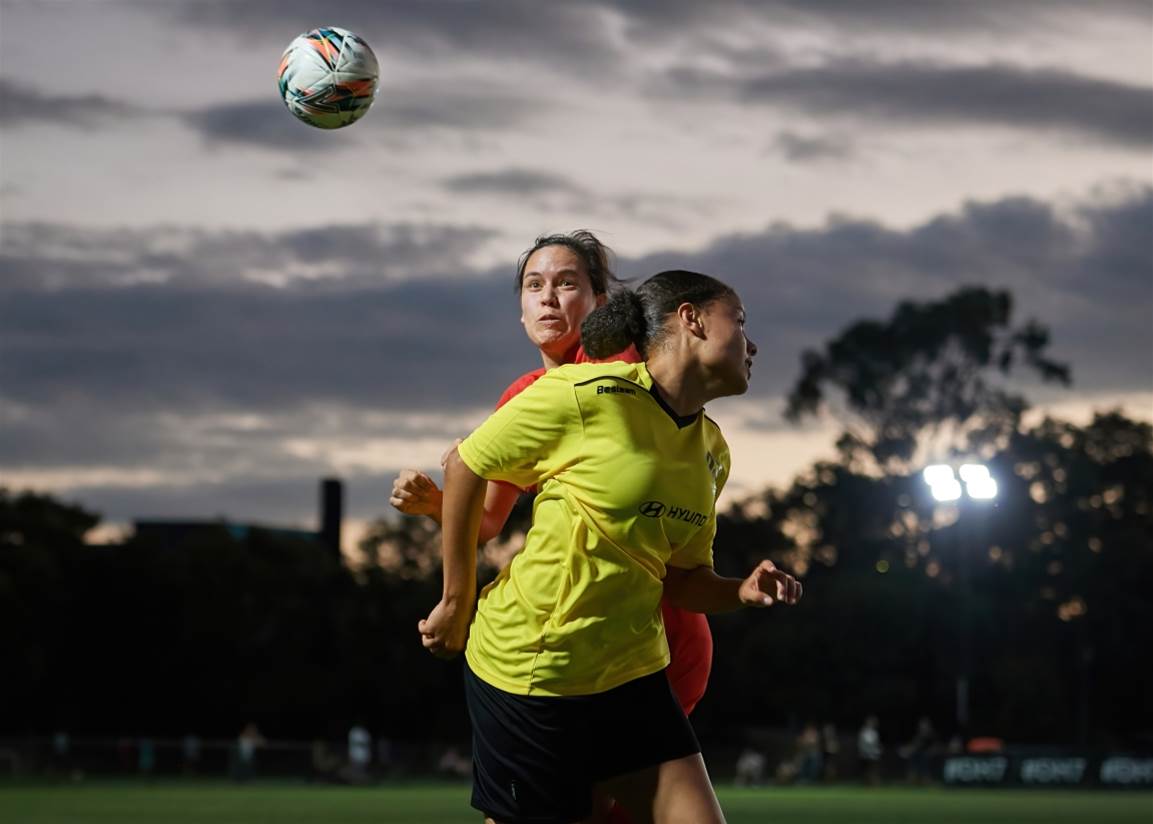 Murdoch University Melville, who won last year’s Grand Final and finished top of the regular season ladder hosted last year’s bottom side Subiaco at Besteam Stadium. Subi, who lost 16 of their 21 matches in 2021 gave a good account of themselves and came away with a 0-0 draw. Indeed, the visitors had a great chance when Kezia Burgess crossed for Murray who was denied by MUM keeper Mathers.

Fremantle City ran out comfortable 2-0 winners against Curtin University at Hilton Park, but will feel they should have scored considerably more.

Freo were dominant, mustering 17 shots to Curtin’s three. Tash Rigby was hugely influential on the right side of defence, playing an integral part in creating along her flank as well. Her combination play with Annabelle Leek was particularly effective.

Fremantle went ahead in the 22nd minute when Rigby exchanged passes with Siobhan Longmore outside her before crossing in from the right. Captain Mikayla Lyons missed her shot, but the ball moved on to former Perth Glory player Jamie-Lee Gale who side footed calmly into the right-hand corner of the net.

Curtin improved after the break with former Perth SC player Hannah Seerden and Taylor Reid making inroads, but they were never quite dangerous enough to bother Kaylin Geelhoed in the Freo goal.

The home side went 2-0 up on 54 minutes. Kayla McCulloch took possession at the back and found Kat Jukic. The former Perth Glory W-League player hit a glorious ball into the path of Gale who skipped through and calmly shot under Cavill. Perth SC hosted Night Series runners-up Balcatta Etna at Dorrien Gardens on Saturday and came away with a 2-0 win. Abbey Meakins’ penalty on the hour mark put them ahead before Taneesha Baker made the game safe in stoppage time at the end of 90 minutes. More NWSL news can be found on their website.