New sports streaming service Kayo from Foxtel will be able to cope with anything Australia throws at it, insisted boss Julian Ogrin today.

Kayo was launched this week promising more than 30,000 hours of content each year with dedicated apps on iOS, Android, Apple TV and Telstra TV, as well as via web browsers.

It offers the full live TV experience from Fox Sports, ESPN and BeinSports as well as a vast video on demand library of games, documentaries, panel shows and specials in HD on up to two devices simultaneously for $25 a month, or three devices for $35.

On tablets and Apple TV, you can multiscreen up to four different streams on one display, including live TV, VOD and special features like driver cams or stats.

Future updates are expected to include social media streams like Twitter too, and developers also hope to develop gamification elements feeding off the live action as it unfolds.

At the launch today, new features were also unveiled including the new Key Moments where users can skip straight to the turning points of a game where they can then replay them at will, and turn on slow motion too.

Just playing with the Kayo app at today’s launch and really feels like the future. Up to four streams onscreen at once, both live and VOD, add, remove, switch, live channels, channels by sport... the test will be when it comes under load stress but as it is, it looks great. pic.twitter.com/jnqrhLBmcI

But the big test will come when the system is put under the intense pressure of big matches like Grand Finals.

Optus Sports notoriously failed in the first week of the World Cup when it could not cope with the demand for last minute sign up and large numbers trying to access the matches.

But Kayo insists it has the ability to scale its infrastructure to meet any demands.

Sign ups have been designed to be as simple and straightforward as possible, with the forms being completed within a minute or so.

And Kayo CEO Julian Ogrin vowed: "if it does get too much, we have the option to pull the ripcord and just let everyone waiting get in and watch the game for free.

"The sport is the most important thing."

He said Kayo had learned a lot from the World Cup, not just from Optus's experience but from other suppliers in South America and Europe where demand dwarfed the Australian market, but providers there had managed to cope.

The app has been designed from the ground up and will feature analytics and customisable options to give users the best experience personalised to what they want and watch, say Kayo.

Troubleshooting will also be more personal with two-way testing built into the system to allow customer service operators see the exact pathway for the streams to individual customers, and where bandwidth is being throttled along the way, to ensure fixes can be put in place or problems identified.

Users can currently watch by channel as they currently do with Foxtel Now or Foxtel Go, or see content by individual sport across all channels, both live and VOD, and in the New Year, Kayo say they will be introducing a search function so viewers can find exactly what they want instantly. 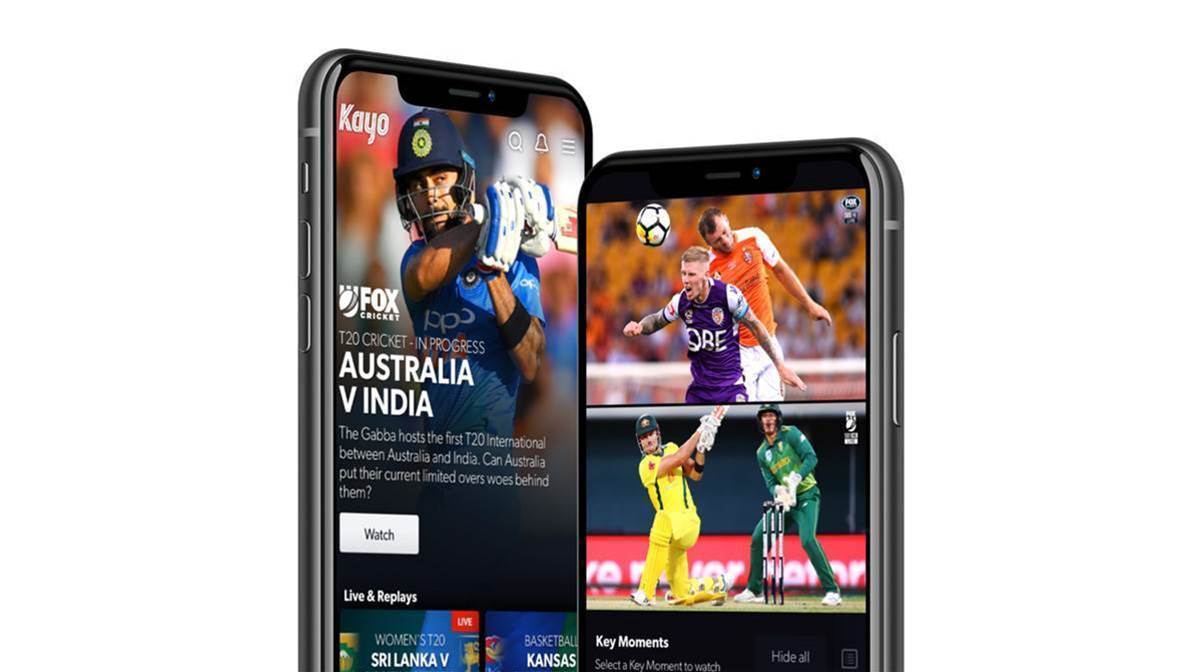 "Since launching in beta a few weeks ago, we have been listening to our customers and using these insights and feedback to help enhance the product.

“We launched last week with a number of game changing features including ‘Splitview’, ‘Key Moments’ and ‘No Spoilers’. The additional functions that are coming soon will give the user more control of how they want to watch sport.

“We will continue to innovate and enhance our service so stay tuned for more game-changing features.”