It's time to start the France 2019 planning.

It's time to start the France 2019 planning.

While this week the Matildas were enjoying Australia's support, across the other side of the world France were releasing new details for the 2019 FIFA World Cup.

"I think it will the best Women’s World Cup in the history of FIFA," President Infantino told the gathered media and figures from the footballing world. "I think it will be magnificent. France is a great football nation for both men and women.”

The tournament will commence on 7 June 2019 with the opening match at the  Parc des Princes in Paris and the final will be played at the Stade de Lyon one month later on 7 July 2019.

Other key dates include: 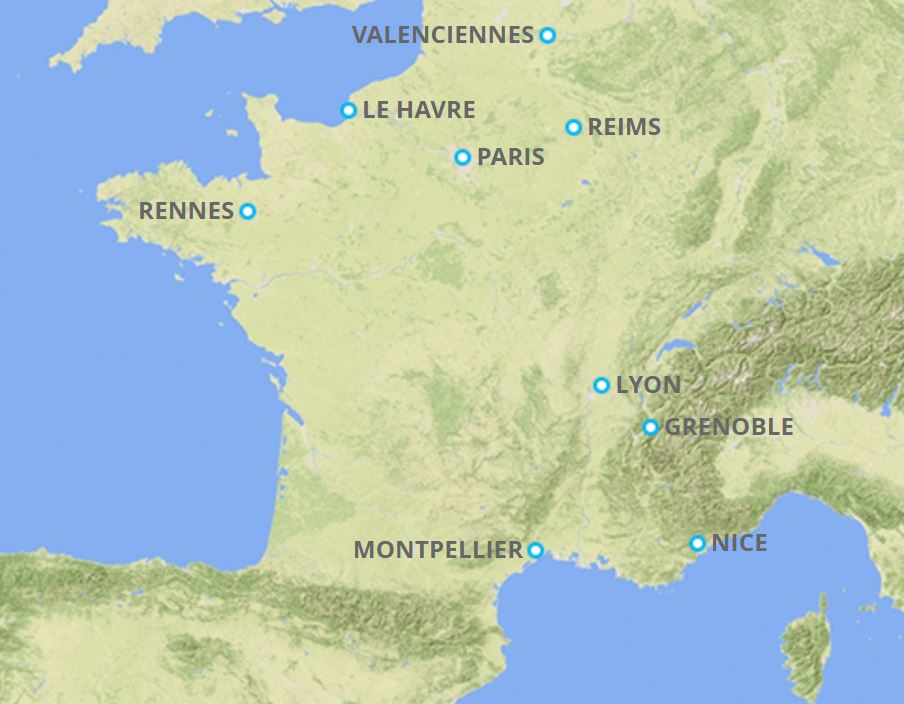 Alongside Paris and Lyon, France have named seven other venues (9 in total).

Like Germany 2011, France has chosen mainly mid-sized stadiums with the seating capacities ranging from 20,000 to 37,000.

Paris (48,000) and Lyon (59,186) are the only exceptions due to their opening and closing match duties.  Happily for the footballers, all the grounds will have natural grass.

With France a much smaller nation than Canada, football fans will have the luxury of travelling easily between cities for the various matches.

France, as the host nation, will receive an automatic berth with the other 23 spots spread out between the six confederations as below.

With half spots each, CONCACAF and CONMEBOL will also see intercontinental playoff between the fourth-place CONCACAF team and the third placed South American side late in 2018.

For Australia it means that means a semi final appearance in Jordan will be enough to see them qualify for their seventh Women's World Cup.