We all know the saying; offence wins games but defence wins championships.  It was true for Melbourne City in the 2015/16 season and it has held even more true in Season 9.

We all know the saying; offence wins games but defence wins championships.  It was true for Melbourne City in the 2015/16 season and it has held even more true in Season 9.

While the defending champions' midfield and attack has struggled at times during this season, City's defence has been regularly solid.

Conceding 14 goals in 12 games (the lowest in the competition), Fishlock's Department of Defence has held together against significantly increased goalmouth traffic in the 2016/17 season.  Even when the team were dropping points, City, unlike other teams in the competition, never suffered blowout scores with Perth Glory's 3 goals the most conceded in any one match.

Much of their defensive success is due to goalkeeper Lydia Williams.  Put simply, Williams has been a rock and has easily been the best goalkeeper in the W-League this season.

Williams has made  38 saves (3rd most in the competition), saving 73.8% of shots faced.  Her importance was once again evident in the semi final where she made four saves and was vocal during a period in the second half where City faced waves of attack. 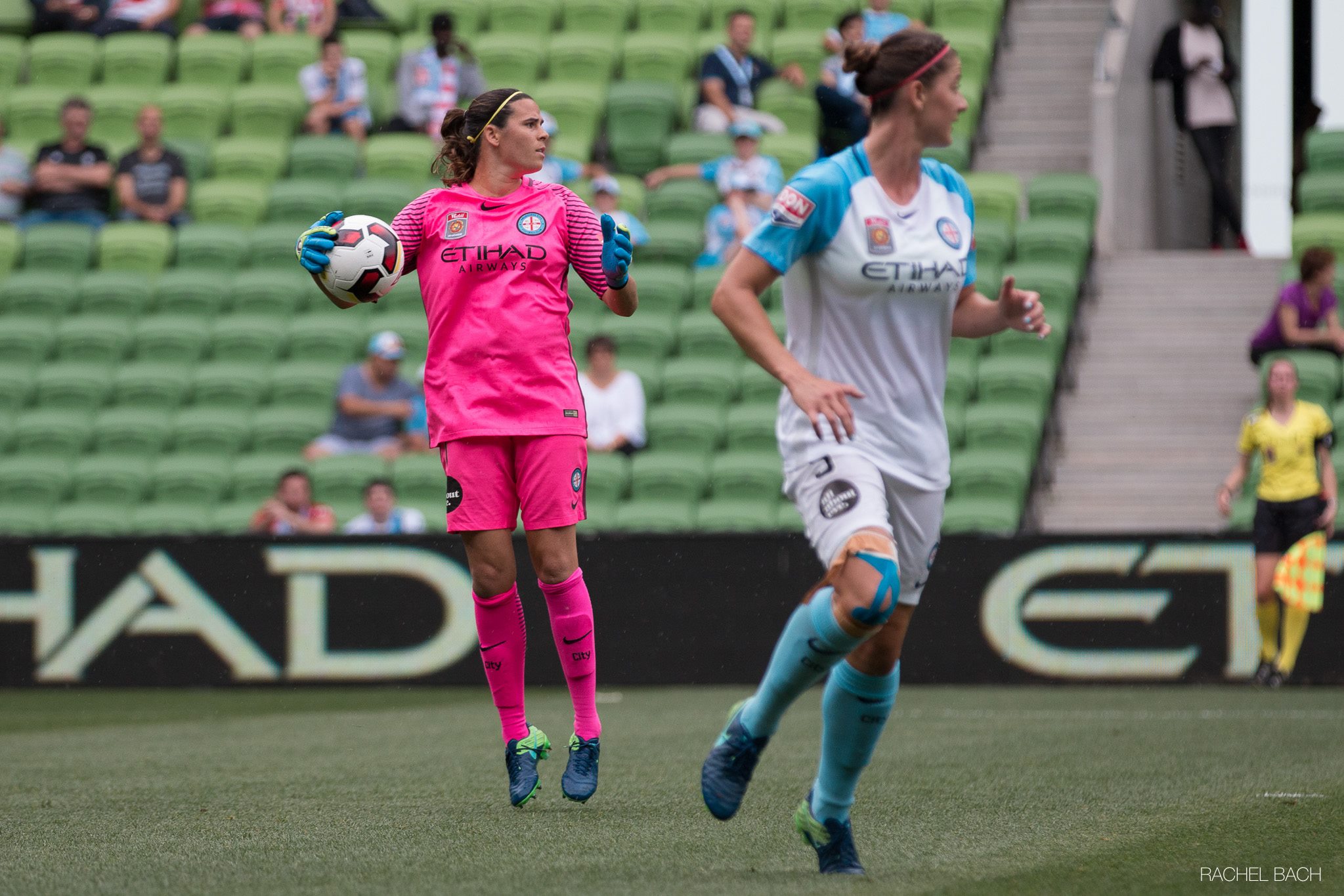 Throughout the season City has tried two different centre back pairings but the one that has stuck has been Laura Alleway and Lauren Barnes.  Both are accomplished in their own right.  Barnes is the current NWSL Defender of the Year and has been named in NWSL Teams of the Year at centre back while Alleway has been a fixture in defence for her W-League clubs and the Matildas.

Both have had up and down seasons at the back with Barnes being sent off against Perth Glory and Alleway having a rough patch during the middle of the season (like most of her teammates) but the last three weeks of consistent partnering has seen them develop an understanding at the right time.

The semi final was an example of that comfort with both players working well to shut down the numerous attacking options of Canberra United.  Barnes, with her wealth of experience, looks to have taken the leadership control of the defence and her positioning and instructions have seen a more in sync defensive unit.  While Alleway has found form late and on the weekend had arguably her best game of the season. 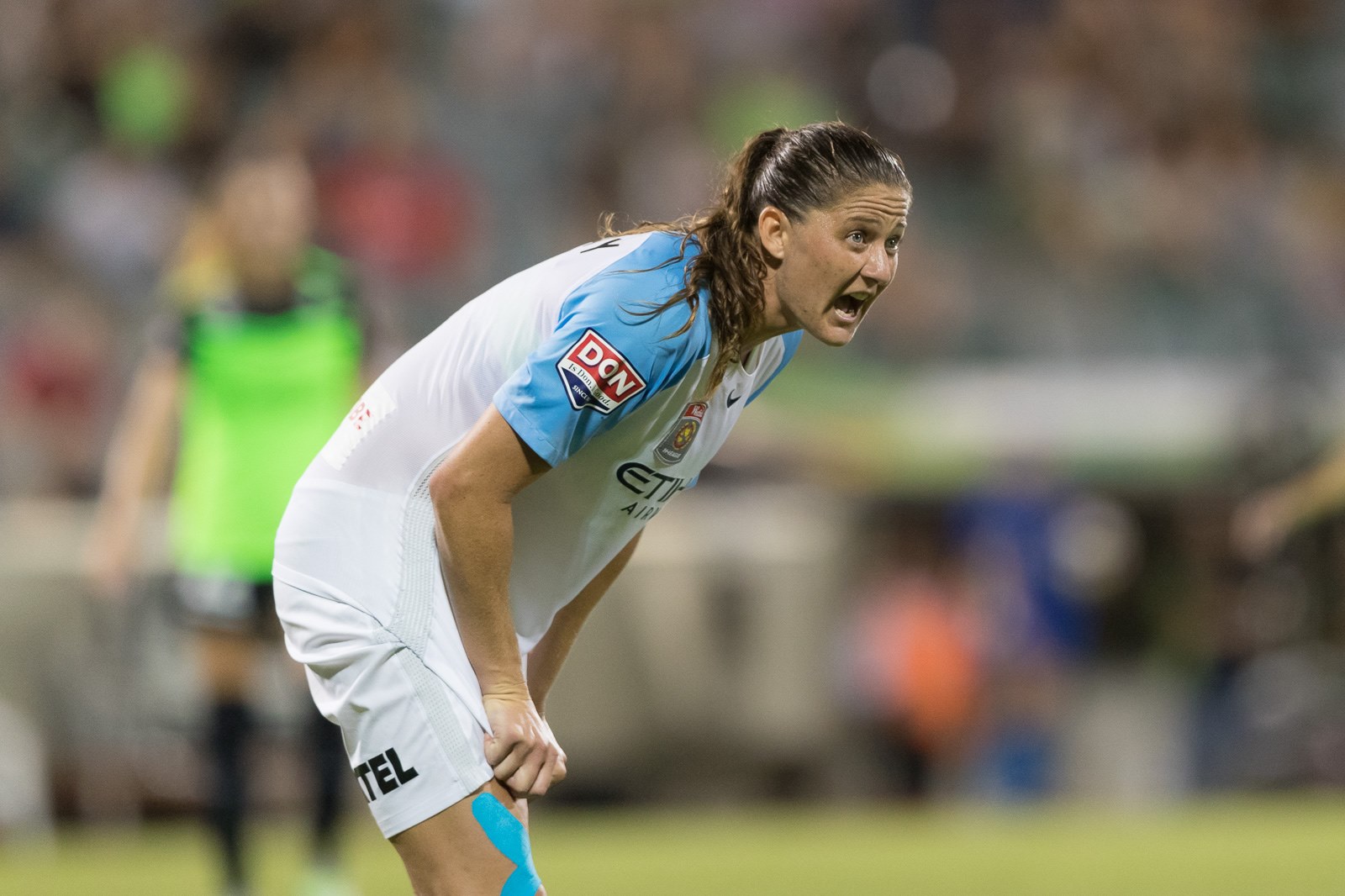 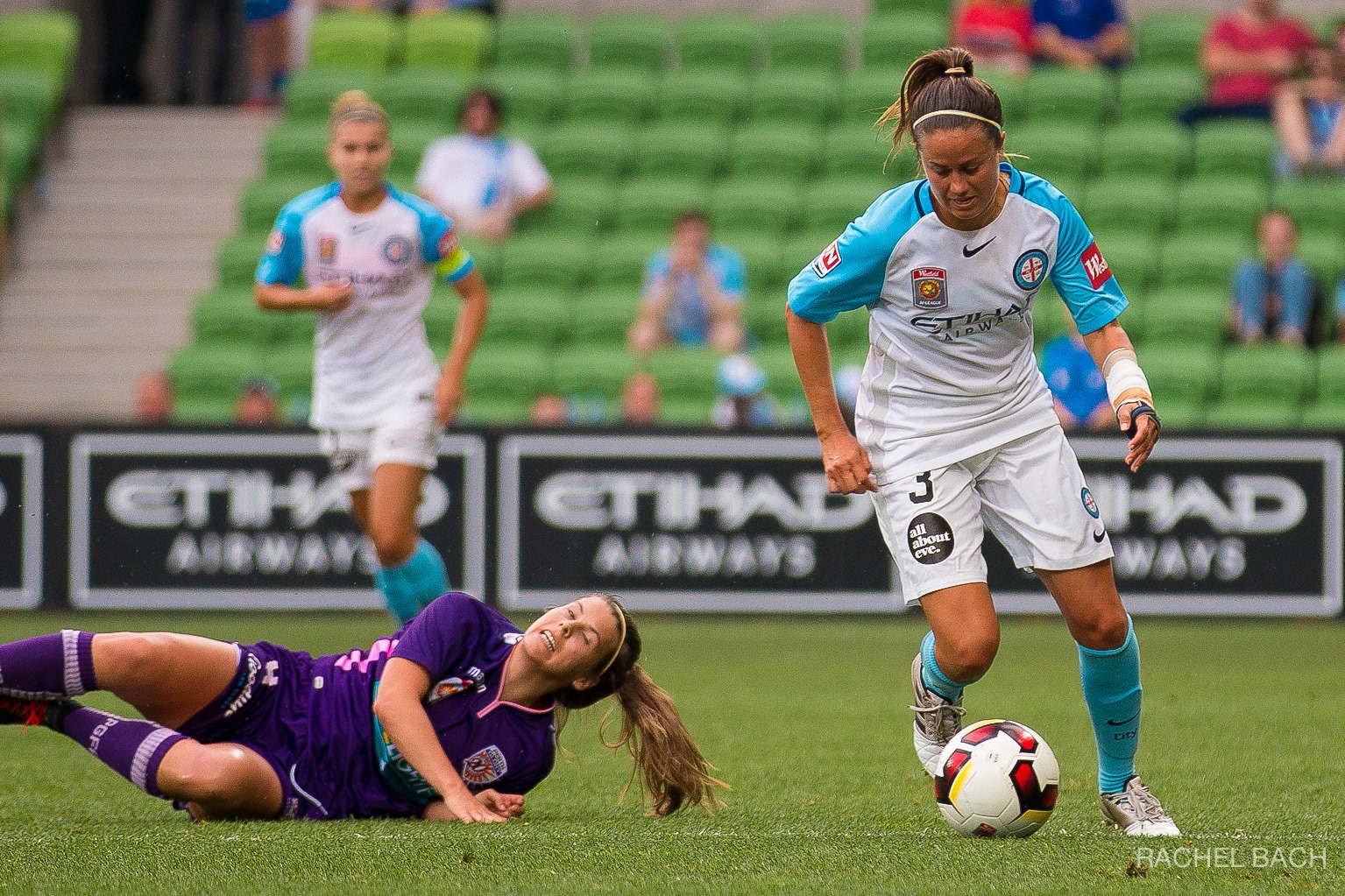 Without quite reaching the heights of her last couple of seasons, captain Steph Catley has been one the more consistent performers for City this season - whether in a wing back, left wing or full back role,  In returning to her traditional full back role, Catley, along with Rebekah Stott has provided much needed attacking support for her teammates further up the park.

In the semi final she was another player to put in a big game at a crucial time.  Defensively she managed at team leading 7 intercepts on a wing that had Golden Boot winner Ashleigh Sykes lurking.  Critically, Catley was also active up front as she put in 7 crosses that led to 3 chances for City.

Catley's full back counterpart Stott has perhaps been the surprise of the season.  A World Cup and Olympics class centre defender, Stott moved out onto the right and has been one of City's best in the run into the finals series.  Not only has she been very solid defensively, Stott has also provided balance on the flanks by getting forward and scoring a goal or two. 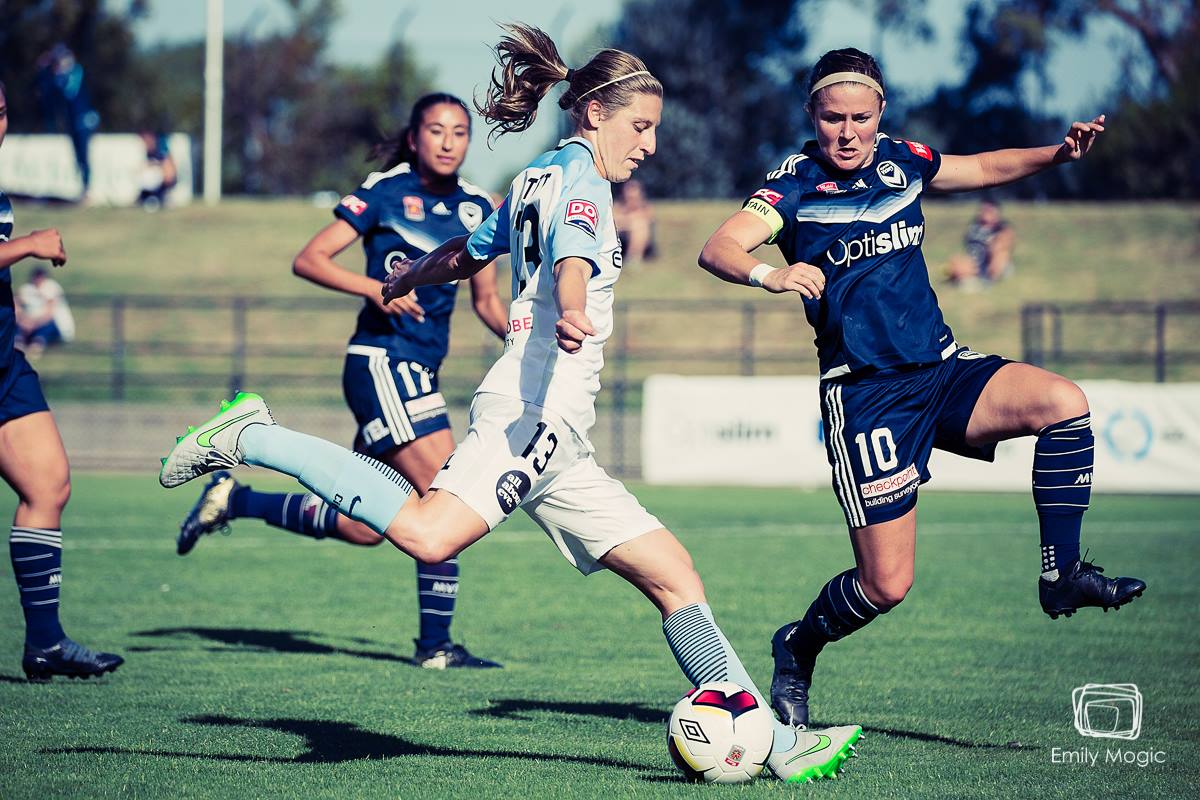 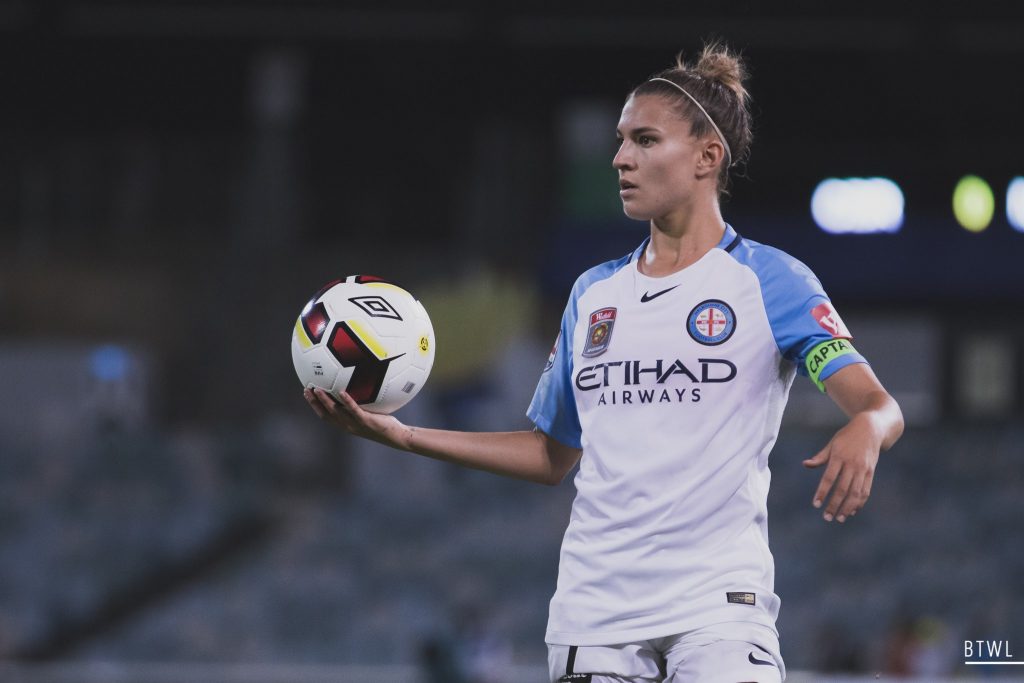 While not technically in the defence two final figures have played their part in City's stability; Aivi Luik and Amy Jackson.  Whether as a defensive midfielder in Luik's case or a versatile full back and defensive mid in Jackson's case, these two players have also contributed to their success.

It's true that strikers usually get the glory but if City are to claim a historic back-to-back championship, you can be sure their defence would have played a large role.