As the Young Matildas prepare to depart for Nanjing, China we thought we would introduce you to a couple of members of the team.

As the Young Matildas prepare to depart for Nanjing, China we thought we would introduce you to a couple of members of the team.  Some are already making their mark in the W-League  while others are names you should mark down to keep an eye on. 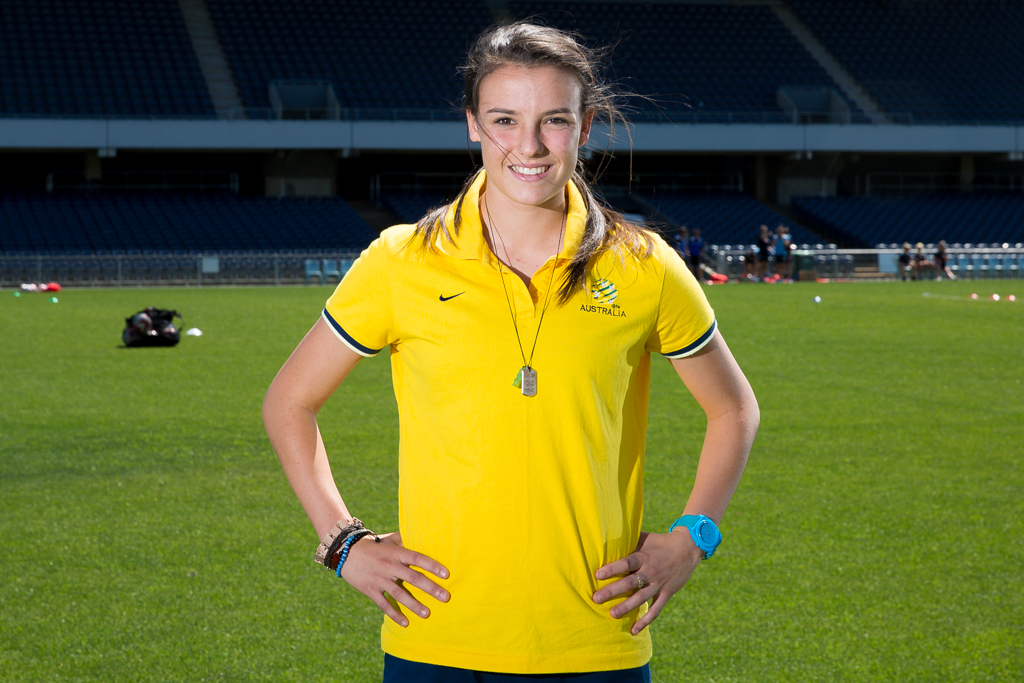 Logarzo burst onto the scene last season when injuries and international duty forced Sydney FC coach Alen Stajcic to play the then 17 year old.  Logarzo scored against Perth Glory in her first start and went on to score a brace against Adelaide United in the second match ensuring her place in the  Starting XI in the championship winning side.

"Chloe has really worked hard on her technique. She is very mobile, with or without, the ball with great pace that makes her a threat against any opposition."

Another young player to take a chance when given was then Canberra United's Hayley Raso. When the experienced Caitlin Munoz sustained an injury late in the 2011/12 W-League seasonm Raso stepped up to help Canberra United to their first Championship. Since then she has been an integral piece in the United forwardline. Heading home to Brisbane, "Ribbons Raso" (as she is affectionately known in the TWG office) is a handful for any defence with her pace and newly honed finishing. 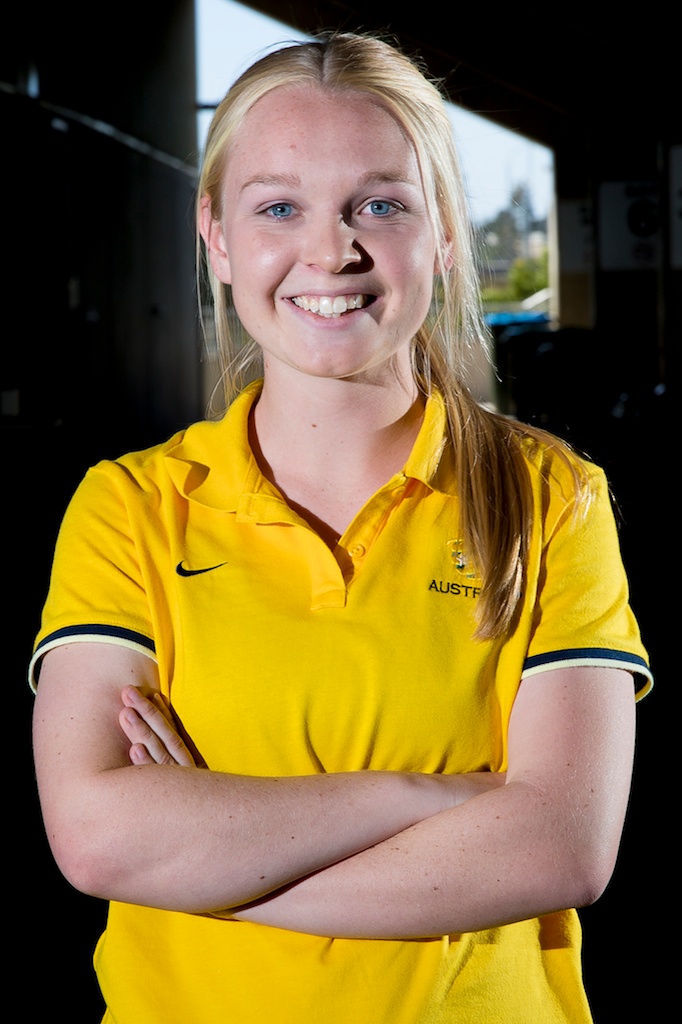 In a world where central defenders are expected to be 6 ft amazons, Liz Ralston, like her predecessor Servet Uzunlar, last season demonstrated that stature is not everything. Ralston was signed to Sydney FC as the 20th player after injuries and retirements forced Stajcic's hand. However, like Logarzo, she took her chance and in her first W-League season the 5'3 Ralston locked down the central defensive role with  maturity and assurance beyond her experience.

"After last year's NTC challenge Liz was one of only three NSW players who weren't selected in the initial Young Matildas group. After only playing 15 minutes in the first game, Liz went on to start every game and was a consistent and solid performer."

"Liz is extremely strong and tough in a tackle.  She reads the play well and when it comes to 1v1 defending, she is one of the best in the country." 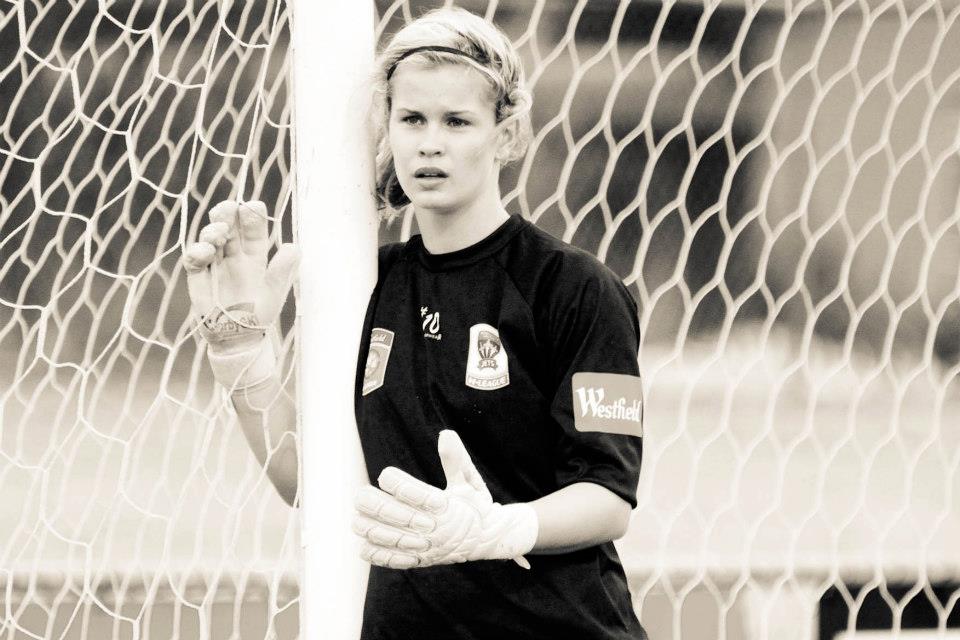 While her fellow goalkeepers Mackenzie Arnold and Sham Khamis have already surged to national prominence, the Jets custodian has quietly gone about her business.  Make no mistake Eliza Campbell is a fantastic custodian.  Commanding in her box, strong in the air, an excellent shot stopper and, perhaps most important, a good decision maker. If it wasn't for Campbell the Jets may have endured a much tougher season.