Deep down Jenna McCormick knew what she needed to do.

But letting AFLW go was the last thing she wanted to do.

Writing for Exclusive Insight the dual code athlete spoke about her decision to take a step away from the Adelaide Crows.

It nearly a month ago that McCormick ran out in front of 53,034 screaming fans at the sacred Adelaide Oval for the 2019 AFLW Grand Final.

The crowd set a new record for a standalone women’s sports event in Australia.

"Winning that second flag with the Adelaide Football Club… it’s still something I struggle to find the words for," she said. 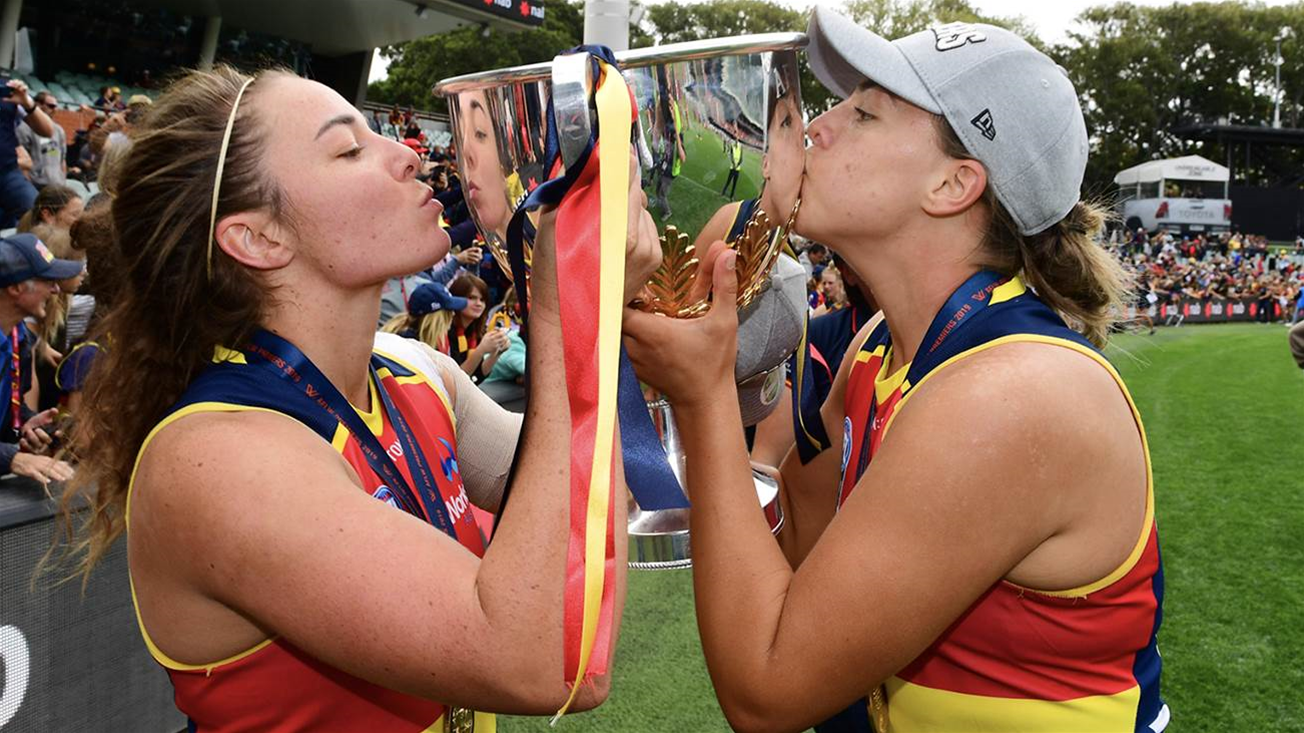 "It was unreal and something I’ve never experienced before."

Reaching a grand final, let alone playing in two can be a bit of a rarity but so can winning two Premiership titles and its something McCormick says that she'll hold onto forever.

However, while she was on cloud nine in those moments, it was an emotional time knowing list lodgments for the AFLW pending.

The 24-year-old had to make a big decision.

"Deep down, I knew months ago exactly what I needed to do," McCormick said.

"It’s a decision that I have been putting off for some time, simply because AFLW, the team, the club and the way it has changed the landscape of sport forever has meant so much to me.

"Letting AFLW go was the last thing I wanted to do."